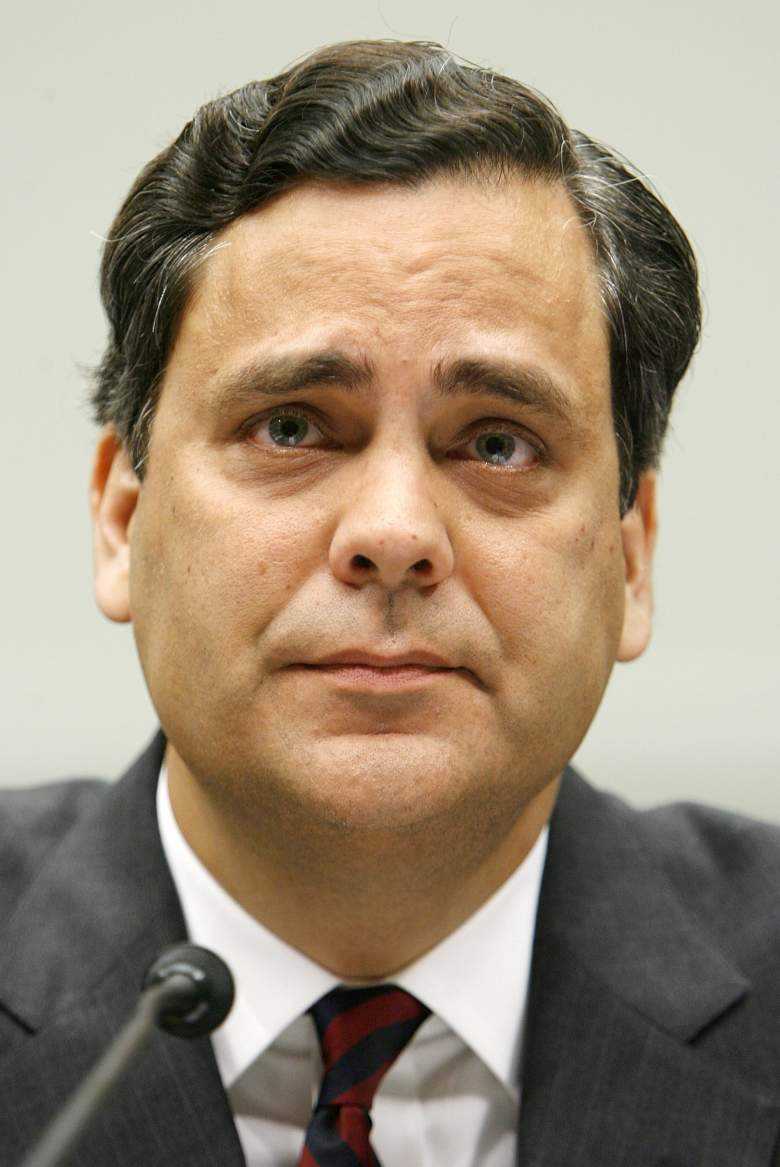 Jonathan Turley is a nationally recognized legal scholar who has written extensively in areas ranging from constitutional law to legal theory to tort law. He has written over three dozen academic articles that have appeared in a variety of leading law journals at Cornell, Duke, Georgetown, Harvard, Northwestern, University of Chicago, and other schools. He was awarded an honorary Doctorate of Law from John Marshall Law School in recognition of his career as an advocate of civil liberties and constitutional rights. Let’s know more about him and his career in the American law field through this article.

Jonathan Turley is well-known for what he does.

In broadcast and print journalism, he is an American lawyer, legal scholar, journalist, commentator, and legal analyst.

To appear before legislative committees on constitutional and statutory matters.

Turley was born in Chicago, Illinois, according to his biography. He is of white descent and holds American citizenship. Taurus is his zodiac sign. His parents, siblings, and childhood information have yet to be revealed.

Where did Jonathan Turley go for education?

Concerning his education background, He received his bachelor’s degree from the University of Chicago in 1983 and his Juris Doctor degree from Northwestern University School of Law in 1987.

Until graduation, Turley worked as a House leadership page for Illinois Democrat Sidney Yates in 1977 and 1978.
Turley joined the George Washington faculty in 1990 after a stint at Tulane Law School, and in 1998 was named to the prestigious Shapiro Chair for Public Interest Law, making him the school’s youngest chaired professor ever.

He is a regular columnist in the national media on a wide range of topics, from the 2000 US presidential election scandal to the Terri Schiavo case in 2005. He has appeared on over two dozen Sunday talk shows, including Meet the Press, ABC This Week, Face the Nation, and Fox News Sunday.

From 2003 to 2011, he was a contributor on Countdown with Keith Olbermann, and later on Current TV in 2011 and early 2012. He also appears on Pacifica Radio’s Democracy Now! on occasion.

He has worked as a legal analyst for NBC News and CBS News since the 1990s, covering stories ranging from the Clinton impeachment to presidential elections. He is a member of USA Today’s contributors board.

He also writes a column for the Hill newspaper. He currently works for CBS News and the BBC as a legal analyst.

He testified to the House Judiciary Committee about the impeachment of US presidents Bill Clinton and Donald Trump in 2019.

Who is Jonathan’s true spouse?

Truely married his wife Leslie on New Year’s Eve in 1997, reflecting on his personal life. The couple was ecstatic to be the parents of four children. To date, there have been no reports of separation or divorce between the couple. With his wife and four children, he currently resides in Washington, D.C. He has a Goldendoodle as a pet.

What is Jonathan Turley’s net worth?

Turley makes a good living as a lawyer and legal analyst, and he is well-known for his work. According to online sources, his current net worth is reported to be $8 million. His salary, however, has yet to be revealed.

Turley has a good height and weight, according to his body statistics. His eyes are blue, and his hair is dark. His other physical characteristics are yet to be revealed. We will notify you if any information is made public.

Our contents are created by fans, if you have any problems of Jonathan Turley Net Worth, Salary, Relationship Status, Married Date, Age, Height, Ethnicity, Nationality, Weight, mail us at [email protected]