Jorja Alice Smith is an English singer-songwriter from Walsall, West Midlands. Her debut studio album, Lost & Found, was released in 2018 to critical acclaim and peaked at number three on the UK Albums Chart. In 2018, Smith won the Brit Critics' Choice Award. 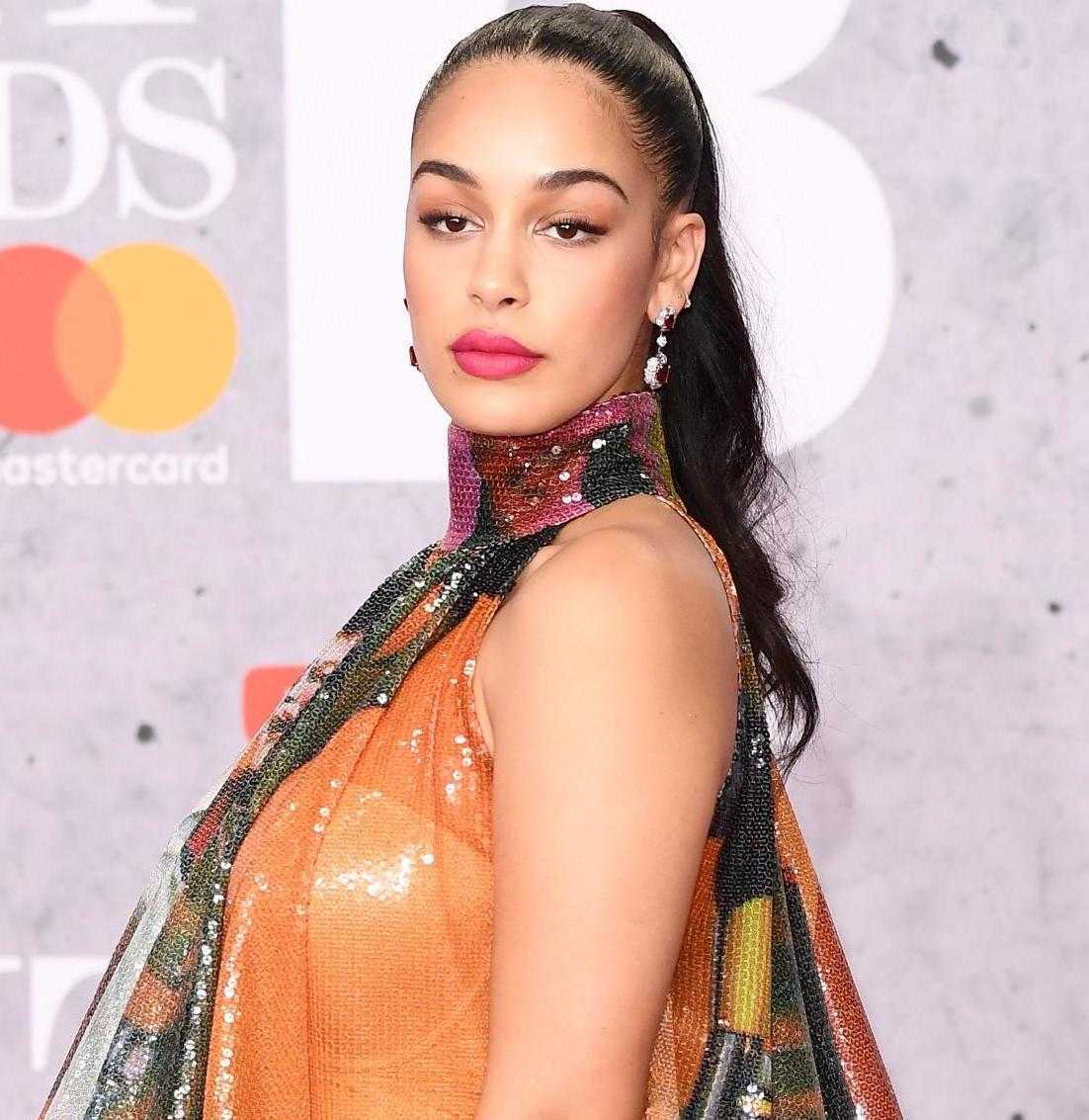 When I found 'New Chain' by Col3trane, honestly, I couldn't stop playing it. It's a good road trip song because the beat just drives on

I was a bit late on Erykah Badu, but I don't think you can really be late on music. You discover it whenever

Independence is doing what you want to do, knowing that you're happy with the decisions you're making and that it's the best for you.

What is Jorja Smith Famous For?

Where was Jorja Smith Born?

Jorja Smith was born on 11 June 1997. Her birth name is Jorja Alice Smith. Her birthplace is in Walsall, West Midlands in England. She holds English nationality. She was born to a father, Peter Smith, and a mother, Jolene Smith. She has a younger brother Luca. Her zodiac sign is Gemini.

Her father encouraged her to take piano lessons at the age of 8 and she earned a music scholarship at Aldridge School. She learned the oboe and studied classical singing at Aldridge. At the age of 15, the manager scouted Smith after he saw Smith’s cover songs on YouTube. While in school, she traveled to London for writing sessions with Maverick Sabre and Ed Thomas.

She moved to London after graduation. She was 18 at the time. She supported herself by working as a barista.

She released her debut single “Blue Lights” in January 2016.

Drake singled out Smith’s second single “Where Did I Go?” as his favorite track in July 2016.

She released her debut EP, Project 11 in November 2016. The EP includes 4 tracks.

She was selected as one of the 15 rising acts on BC Music’s Sounds of 2017 longlist. She finished fourth on the list.

She performed as a special guest on Drake’s Boy Meets World Tour in February and March 2017.

In 2017, she was also featured on Drake’s two tracks on his mixtape, More Life.

She performed as the opening act on Bruno Mars’ 24K Magic World Tour in October and November 2017.

She released her second EP, Spotify Singles in December 2017.

She made her American late-night debut on Jimmy Kimmel Live! in April 2018.

She released her debut studio album, Lost & Found in June 2018.

The album peaked at number 1 on the UK R&B chart. She released her album after working on it for 5 years.

She went on a world tour, The Lost & Found Tour to promote her debut album. She performed in America, Canada, Europe, and Japan throughout the tour.

She co-headlined a North American tour with Kali Uchis in April 2019.

Some of the artists featured in her songs are Preditah, Stormzy, Loyle Carner, Burna Boy, among others.

She has been featured on “People” by Cadenza, “Tyrant” by Kali Uchis, “Bridge over Troubled Water” as part of Artists for Grenfell, “Follow the Leader” by George the Poet and Maverick Sabre, “Jorja Interlude” and “Get It Together” by Drake, “Go 2.0” by Alex da Kid, “Reason in Disguise” by Ezra, and “Slow Down” by Maverick Sabre.

She was also nominated for Grammy Awards for Best New Artist in 2019.

Who is Jorja Smith Dating?

Jorja Smith is currently dating singer and producer Joel Compass. The couple started dating each other in September 2017. She was previously rumored to be dating Drake.

How tall is Jorja Smith?

What is Jorja Smith Net Worth?

Jorja Smith earns from her musical career. Her income comes from record sales, contracts, concerts, tours, and endorsements. Her net worth is estimated at $1 million.

Our contents are created by fans, if you have any problems of Jorja Smith Net Worth, Salary, Relationship Status, Married Date, Age, Height, Ethnicity, Nationality, Weight, mail us at [email protected]