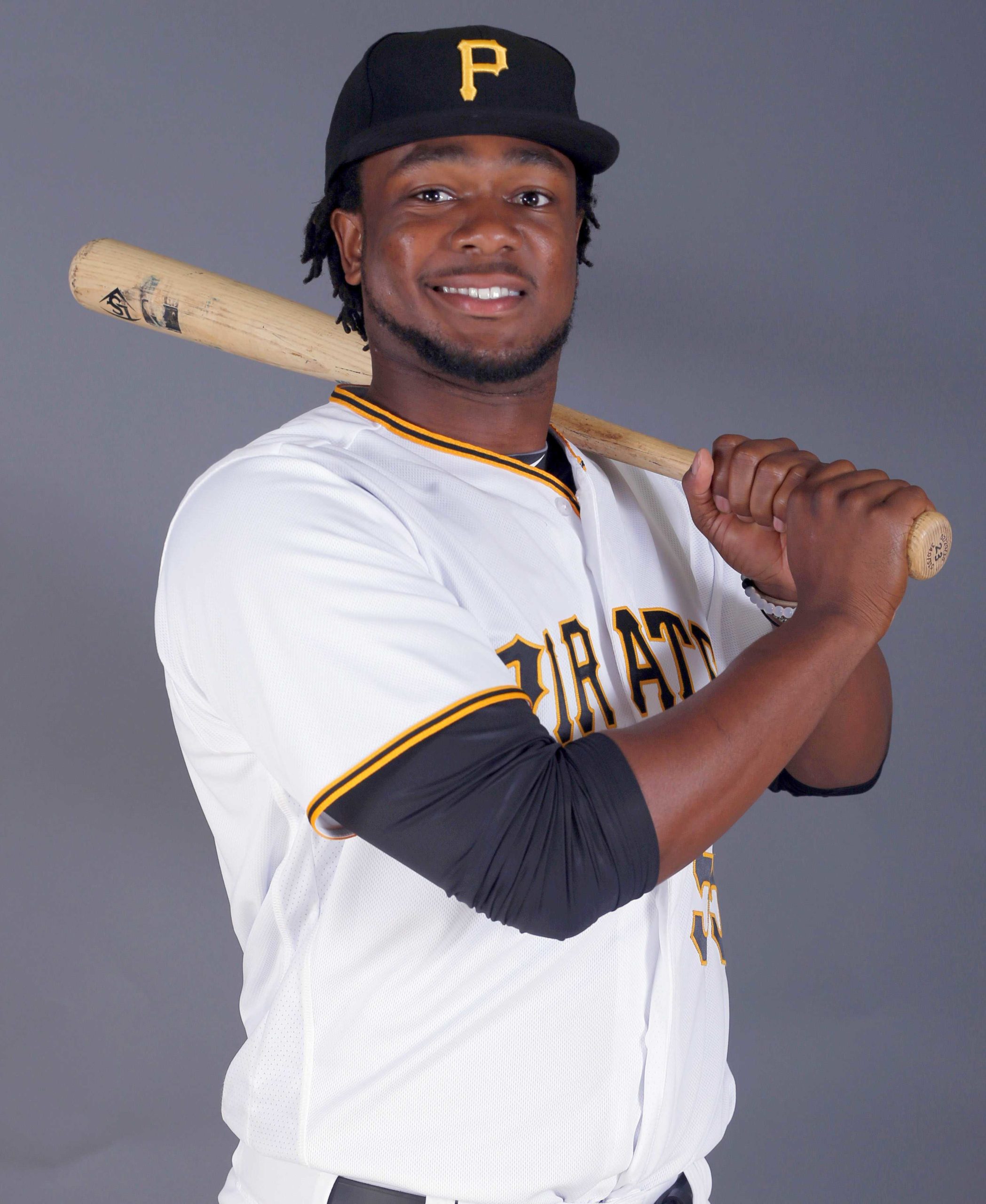 Joshua Evan Jose Bell, professionally known as Josh Bell is an American professional baseball first baseman. He plays for the Pittsburgh Pirates of Major League Baseball (MLB). The Pirates selected him in the second round with the 61st overall pick of the 2011 MLB draft. As of July 2019, he has a .270 batting average, 66 home runs, and 248 RBIs in MLB.

What is Josh Bell Famous For?

Where was Josh Bell Born?

Josh Bell was born on 14 August 1992. His birth name is Joshua Evan Jose Bell. His birthplace is in Irving, Texas in the United States. He was born to a father, Earnest Bell, and a mother, Myrtie Bell.

He attended Jesuit College Preparatory School of Dallas in Dallas, Texas. He had a .548 batting average and a 1.054 slugging percentage with 13 home runs, 54 runs batted in and 54 runs scored as a senior at Jesuit. For his performance, he was named to the USA Today All-USA high school baseball team. He was also named the Gatorade/ESPN Rise Texas Player of the Year.

He committed to attend the University of Texas at Austin on a scholarship. He represented the university’s Texas Longhorns baseball team in the Big 12 Conference. He was rated as the nation’s top corner outfielder available in the 2011 MLB draft by Baseball America.

The Pittsburgh Pirates drafted him in the second round with the 61st overall pick in the 2011 MLB draft. He took twelve credits at the University of Texas and worked out with the team’s strength and conditioning coach during the summer.

He signed a contract with the Pirates with a $5 million signing bonus in August 2011 making a record for a player drafted in the second round.

The Pirates assigned Bell to work out with the State College Spikes. He did not appear in a game with the Spikes in 2011.

He competed in the Pirates’ fall, instructional league.

He made his professional debut from West Virginia Power of the Class-A South Atlantic League in 2012.

Due to a knee injury sustained in April 2012, he missed almost all of the 2012 minor league season.

He was promoted to Altoona Curve of the Class AA Eastern League in July 2014.

Following the 2014 season, he was named FSL Player of the Year.

The Pirates assigned him to the Arizona Fall League after the 2014 season.

The following season, he was assigned to Altoona.

He was promoted to the Indianapolis Indians of the Class AAA International League in July 2015.

He began the 2016 season with Indianapolis.

He was promoted to the major league in July 2016.

He made his MLB debut as an inch hitter.

He hit a grand slam in his second MLB at-bat.

He was sent back to Indianapolis and called back again in August.

He broke the National League record for most home runs by a rookie switch hitter in September 2017.

He was one of three finalists for the 2017 Rookie of the Year award.

He became the 4th player in PNC Park history to hit a ball directly into the Allegheny River in May 2019. The ball traveled 470+ feet with an exit velocity of 114+ MPH.

He hit another home run into the Allegheny River, the fifth in stadium history in the same month.

Who is Josh Bell Dating?

Personal information about Josh Bell is not available at present. It will be updated soon.

What are Josh Bell Body Measurements?

Josh Bell stands at a height of 1.87 m. He has an athletic body build. His other body measurements will be updated soon.

What is Josh Bell Net Worth?

Josh Bell earns from his baseball career. His income comes from salary, bonuses, and endorsements. His salary was reported at 507,500 in 2016. His net worth is not available at present. It will be updated soon.

Our contents are created by fans, if you have any problems of Josh Bell Net Worth, Salary, Relationship Status, Married Date, Age, Height, Ethnicity, Nationality, Weight, mail us at [email protected]