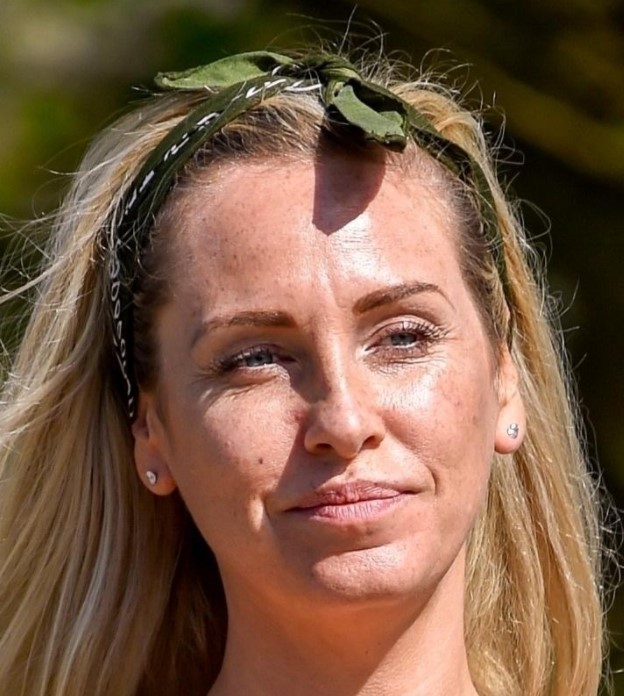 Josie Gibson is a British TV personality who is mostly known for being the winner of the11th season of the British reality TV series “Big Brother” in 2010. She has also appeared as a guest host on the Channel 5 magazine series “Ok! TV”. She is also a spokesmodel for Curvissa Clothing. She has appeared in many Television series such as “Celebrity Wedding Planner”, “Silent Library”, “Celebrity Juice”, and “The Vanessa Show”.

She is also active in the social media platform with around 198k followers on Instagram: @josiegibson85

What is Josie Gibson famous for?

Famous as a British TV personality

Where is Josie Gibson from?

Josie Gibson was born on January 24, 1985, in Bristol, England, United Kingdom. Her birth name is Josie Diane Shirley Gibson. British is her nationality. Her ethnicity is White while Aquarius is her zodiac sign.

She was born as the eldest child in a White ethics family in England. She has a younger brother, Harry Gibson, and a younger sister, Anna. Her father died when she was 10. She along with her siblings were raised by their single mother, Mandy Gibson.

She was raised in her hometown, Bristol. She did her schooling from Brimsham Green School. While in high school, she was in a school’s theatre team. Later, she also worked as a sales manager.

Who is Josie Gibson married to?

The British TV personality, Josie Gibson is not married till the date and is not dating anyone at present. Previously, she dated John James Parton from 2010-2011. John was also a contestant of Big Brother along with her. They met each other in the house of Big Brother and started dating each other. Later, she also dated Luke Sanwo from 2011-2013.

She also has a son named Reggie-James whose father is unknown yet. She has managed to hide her son’s father’s personality. Her son was born in September 2018. She also donated £20k to CLIC Sargent of her winning cash prize. At present, she is living in London raising her son as a single mother.

What is the net worth of Josie Gibson?

The British TV personality, Josie Gibson has earned a good amount of money from her profession. She has an estimated net worth of $1 million as of 2020. She also won the cash prize of €500k along with the title of Big Brother season 11. Her net worth includes all her property and her present earnings.

How tall is Josie Gibson?

The 35 years aged, Josie Gibson has a well-maintained body. She has a fair complexion with blonde hair and a pair of blue eyes. She stands at a height of 5ft 10 inches and has a bodyweight of 68kg. Her body measurement is 35-26-34 inches. Her shoe size is 7(US).

Our contents are created by fans, if you have any problems of Josie Gibson Net Worth, Salary, Relationship Status, Married Date, Age, Height, Ethnicity, Nationality, Weight, mail us at [email protected]