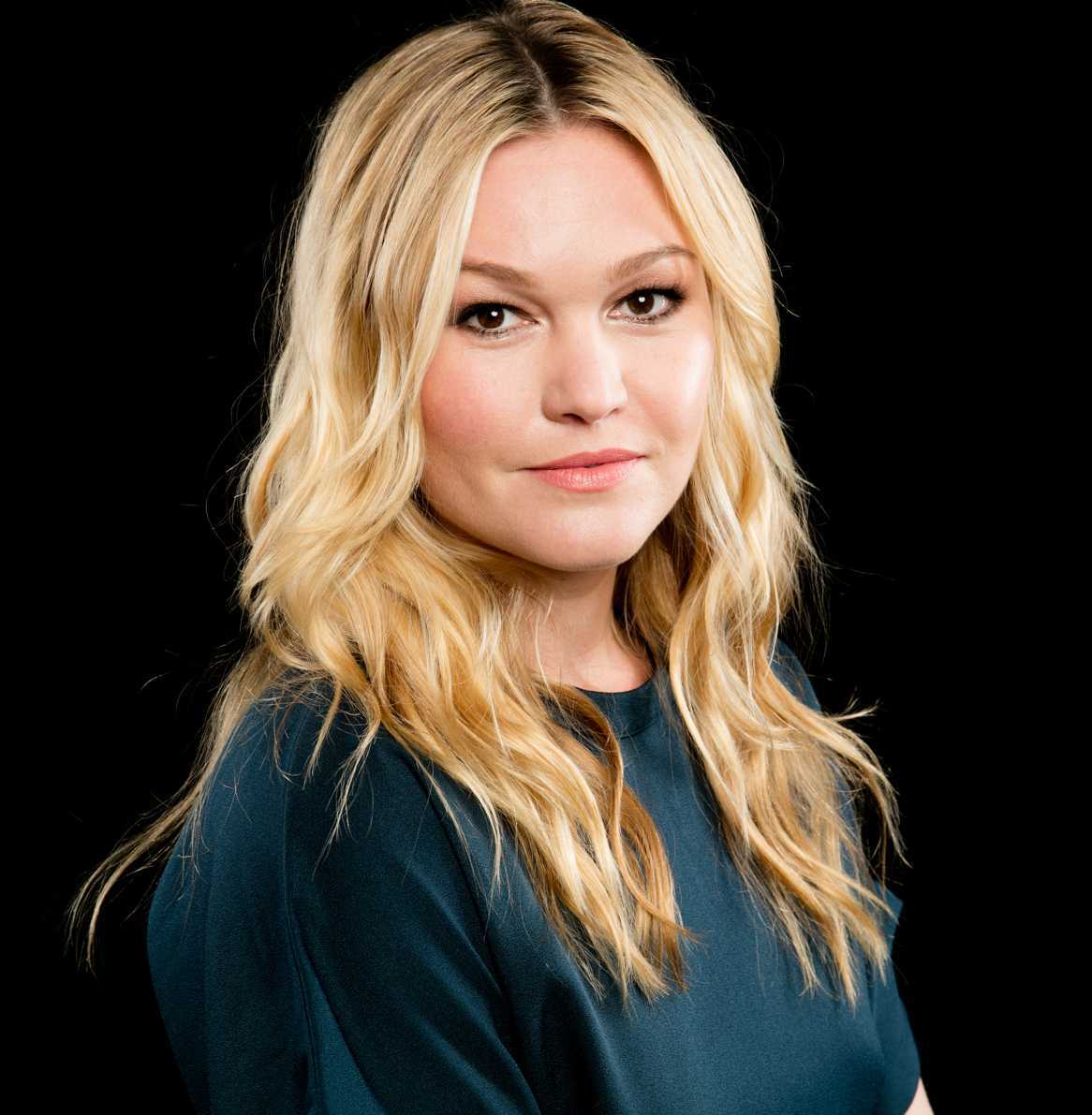 Julia O’Hara Stiles, popularly known as Julia Stiles is an American actress. She is best known for her roles in television series such as Ghostwriter, Riviera, Blue and Dexter and films such as Wicked, 10 Things I Hate About You, Down to You, The Business of Strangers, Mona Lisa Smile, The Omen, Silver Linings Playbook, and the Bourne film series among others. She has won several prestigious awards and earned numerous nominations.

What is Julia Stiles Famous For?

– Her television works in Ghostwriter, Riviera, Blue, and Dexter.

– Her film roles in Wicked, 10 Things I Hate About You, Down to You, The Business of Strangers, Mona Lisa Smile, The Omen, Silver Linings Playbook, and the Bourne film series among others.

Where was Julia Stiles Born?

Julia Stiles was born on 28 March 1981. Her birth name is Julia O’Hara Stiles. Her birthplace is in New York City, New York in the United States. She holds an American nationality. She was born to a father, John O’Hara, and a mother, Judith Newcomb Stiles. She belongs to the White ethnicity. She has 2 younger siblings, a brother, Johnny, and a sister, Jane. Her zodiac sign is Aries. She grew up in New York City. She is of English, Irish, and Italian descent. She started acting at the age of 11 and performed with New York’s La MaMa Theater Company.

She attended Columbia University, where she graduated with a B.A degree in English literature in 2005.

She made her screen debut as Erica Dansby in the television series Ghostwriter in 1993.

She appeared in the crime drama mystery series, Dexter in 2011.

She has been appearing in the lead role as Georgina Clios in the television drama, Riviera since 2017.

She appeared in the lead role as Blue in the American drama web series Blue from 2012 to 2015.

She made her film debut in the 1996 romantic drama film, I Love You, I Love You Not.

She landed her first lead role in the 1998 thriller film, Wicked.

She is best known for her roles in films such as 10 Things I Hate About You, Down to You, State and Main, Save the Last Dance, The Business of Strangers, Mona Lisa Smile, The Omen, Silver Linings Playbook, and the Bourne film series among others.

Her other films are The Devil’s Own, Before Women Had Wings, Wide Awake, The ’60s, Hamlet, O, A Guy Thing, Carolina, The Prince and Me, Edmond, A Little Trip to Heaven, Gospel Hill, The Cry of the Owl, It’s a Disaster, Girl Most Likely, Between Us, Closed Circuit, Out of the Dark, The Great Gilly Hopkins, Blackway, 11:55, and Trouble among others.

She will appear in the crime comedy film, Hustlers. The film is scheduled to release in 2019.

She made her stage debut with the group Ridge Theater.

She appeared as Viola in Eve Ensler’s The Vagina Monologues in 2002.

She appeared in the lead role in Shakespeare in the Park’s production of Twelfth Night.

She made her London stage debut as Carol in a revival of David Mamet’s play Oleanna in 2004.

Who is Julia Stiles Married to?

Julia Stiles is a married woman. She is married to camera assistant Preston J. Cook. They got engaged in January 2016 and later got married in September 2017. The couple has a son, Strummer Newcomb, born on 20 October 2017.

What are Julia Stiles Body Measurements?

What is Julia Stiles Net Worth?

Julia Stiles earns from her acting career. She has appeared in numerous films and television series. She appeared in print ads for Calvin Klein Jeans in 1999. She has also appeared in television commercials for Stoli Vodka, Apple Jacks, and Tide. Her net worth is estimated at $12 million.

Our contents are created by fans, if you have any problems of Julia Stiles Net Worth, Salary, Relationship Status, Married Date, Age, Height, Ethnicity, Nationality, Weight, mail us at [email protected]