Justin Louis Thomas is an American professional golfer who plays on the PGA Tour and is former World Number One. 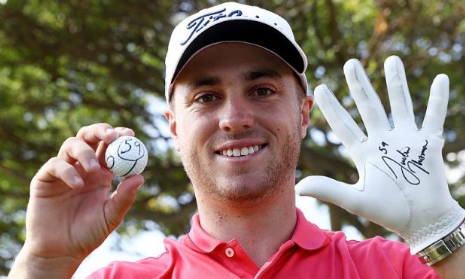 There is no much to known about Justin Thomas, the American professional golfer who stated to prove himself in his amateur years, recording great achievements in high school. he was even more impressive in college where he also recorded notable achievements. Proving his worth in the pro realm Thomas clinched the prestigious title of world number one and PGA player of the Year in 2017 as well as many other notable accolades over the years. Here are lesser-known facts about the golfer.

Where is Justin Thomas grew up?

Recalling his early life, Justin was born in Louisville, Kentucky, United States. He is the son of Jani Thomas and Mike Thomas. Furthermore, his father has been serving as the head professional at the Harmony Landing Country Club in Goshen, Kentucky, since 1990. From the beginning of his childhood, he was forward in Golf and began to train from an early age. At the young age of 16 years, Justin became the third youngest to make the cut in a PGA Tour event.

Talking about his education, Justin completed his school from St. Xavier High School in 2011 and later played his college golf at the University of Alabama in Tuscaloosa. Furthermore, he has won six times for the Crimson Tide and was on the national championship team of 2013.

When did Justin Thomas pursue his golf career?

Who is Justin Thomas dating?

Reflecting his personal life, Justin Thomas is currently in a relationship with his girlfriend long-time girlfriend, Jillian Wisniewski. The two has been dating since 2016. His lady, Wisniewski is Production Business Manager by profession. She has been seen to attend many of Thomas’ game to support him. The two have not married and there is no news of them being engaged either. There is good speculation of Jillian becoming his future wife.

How much does Justin Thomas earn?

Thomas has garnered a really large sum in the course of his playing career. The professional golfer has his net worth estimated at $38 million, he earns as high as $7 million per year and has numerous endorsement deals that boost his financial status. He owns luxury cars which are worth millions of dollars.

How tall is Justin Thomas?

Observing his body statistics, Justin has an athletic height of 5 feet 10 inches and weighs 66 kg. He has dark brown eyes and light brown hair. Furthermore, there is not any information regarding his other body measurements. In the case of an update, we will let you know.

Our contents are created by fans, if you have any problems of Justin Thomas Net Worth, Salary, Relationship Status, Married Date, Age, Height, Ethnicity, Nationality, Weight, mail us at [email protected] 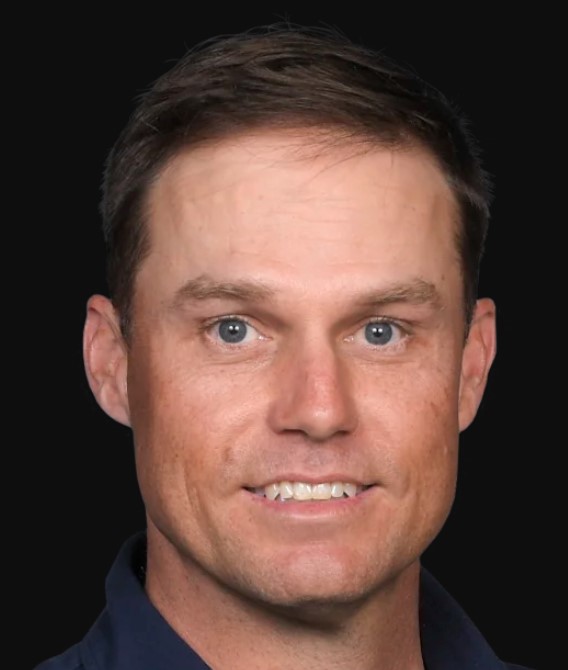 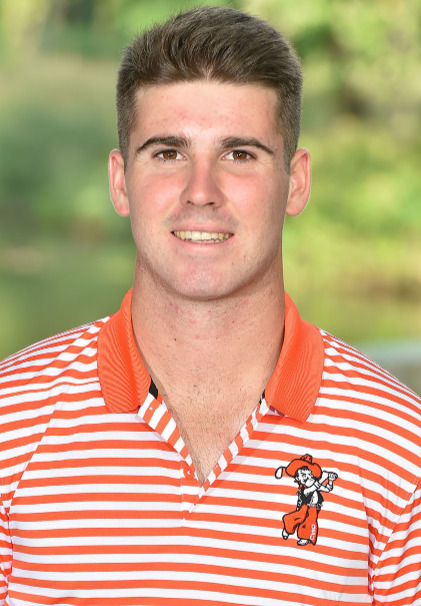 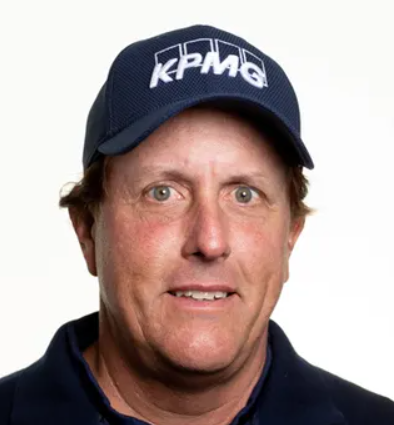 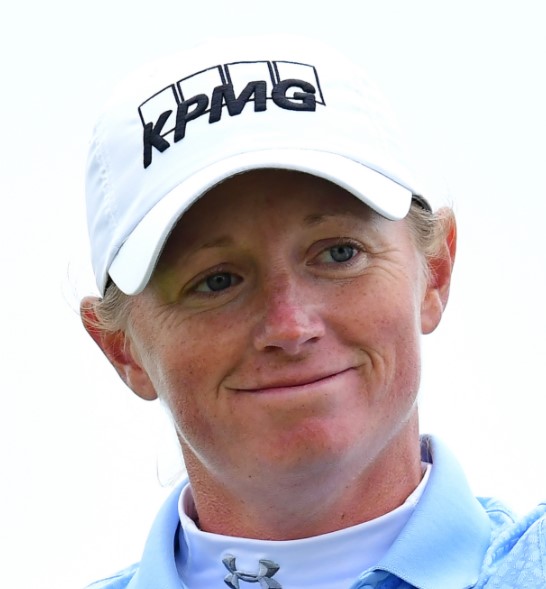 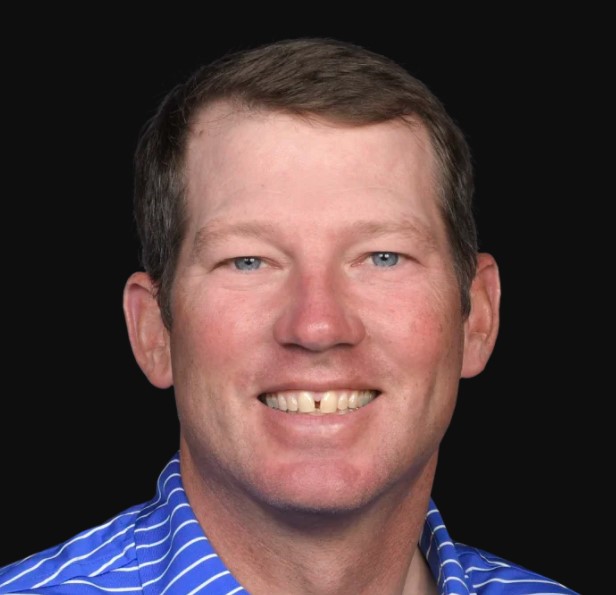 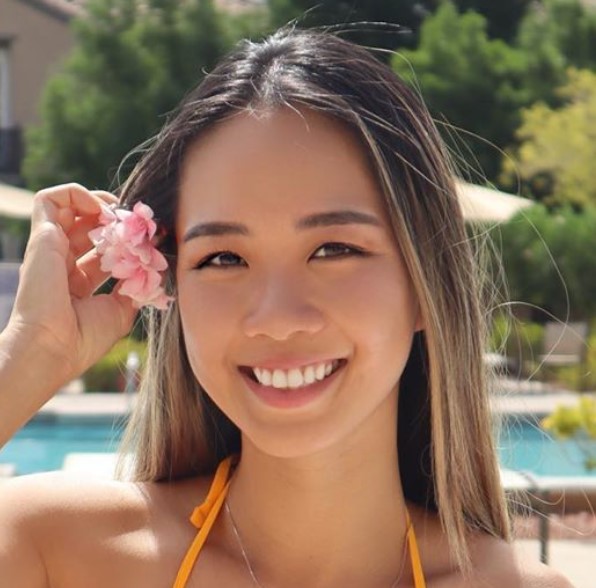 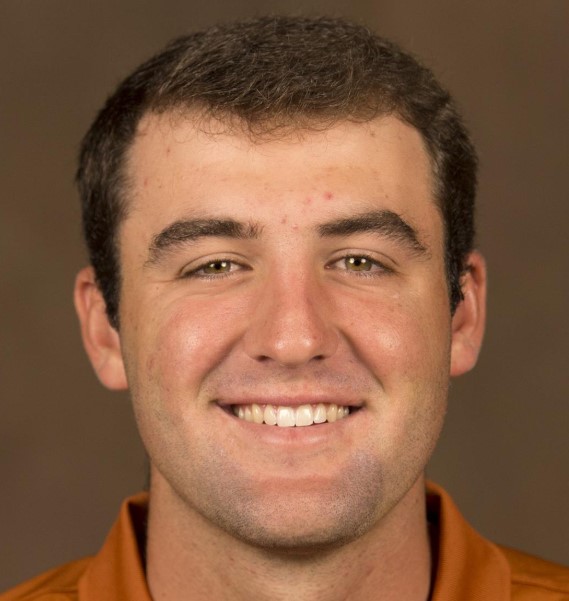