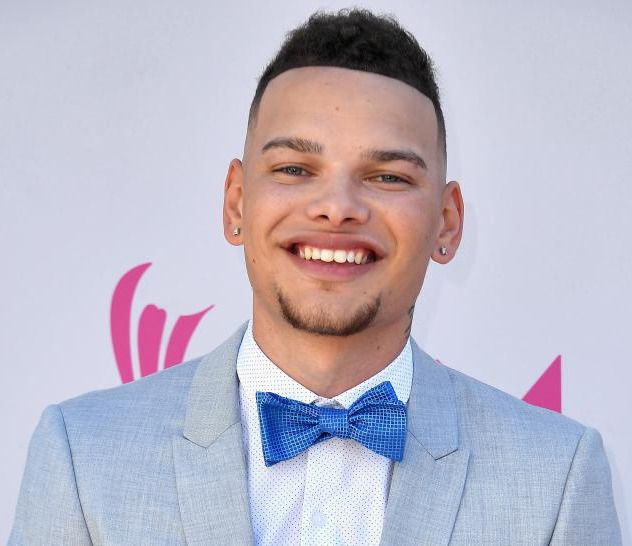 It was the year 2014 when people started noticing 20 years old, Kane Brown after he started singing cover songs of a famous artist and posted in social media. Born on 21st October 1993 and raised in Northwest Georgia and Chattanooga and Tennessee, his musical interest started growing from school level. After auditioning for American Idol and X factor he started making cover songs. His cover of Lee Brice’s, “I Don’t Dance” and George Straits’s “Check Yes or No” got him more attention into the music lovers and followers.

With lots of followers behind him, His first original ‘single Used to love you Sober’ released in 2015 smashed the music fraternity. His other singles like ‘Last minute late night’ and ‘I love that I hate you’ also made a place in Country digital song charts like his first single hit and established himself as a country music singer. kane brown released ‘Ain’t no stopping us now’ from his self-titled debut album, ‘Kane Brown’ on June 17th, 2016 as a single.
Later in August 3, 2016, Kane Brown released his second song, ‘Thunder in the Rain’ from his album. His self-titled album was later released on December 2, 2016. His 3rd song from the album ‘What ifs’ recorded with his friend Lauren Alaina was released Kane Brown later expanded his debut album in October 2017 releasing four new tracks, including a duet with Chris Young. His fourth single ‘Heaven’ was released in November 2017. With the release of his expanded album reached 5th on the Billboard 200 and returned to the top of the Country Album Charts once again. Kane Brown became the first artist, whose different singles reached top chart in various main charts simultaneously. His first album was nominated in Billboard for Top Country Artist, Top Country Album. Kane Brown was also nominated forNew Male Vocalist of the year in ACM awards. And his song ‘what ifs’ featuring Lauren Alaina won Collaborative Video of the year in CMT Music Awards.

Our contents are created by fans, if you have any problems of Kane brown Net Worth, Salary, Relationship Status, Married Date, Age, Height, Ethnicity, Nationality, Weight, mail us at [email protected]