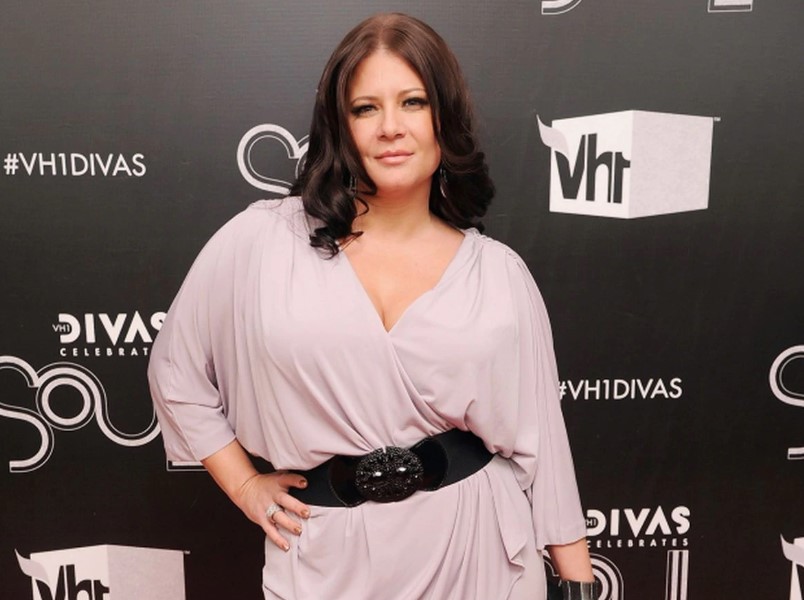 Karen Gravano is an American actress who is best known for her role in the VH1 series, “Mob Wives”(2011). Karen is also known as the daughter of former underboss of the Ney York City-based Gambino crime family, Salvatore Gravano or Sammy “The Bull”. She also became popular in 2011 as a mafia boss Sammy Gravano on reality series Mob Wives.

What is Karen Gravano Famous for?

Where was Karen Gravano Born?

Karen Gravano was born on May 8, 1972, in Brooklyn, New York, United States. Her birth name is Karen Gravano. Her nationality is American. Gravano belongs to White ethnicity while Taurus is her zodiac sign.

Karen was born to Sammy Gravano(father) and Debra Scibetta(mother). Her father was a former underboss of the Ney York City-based Gambino crime family. He is more precisely mafia interrupter who killed 19 people before working with the government to shoot down the Gambino crime family and other criminal families.

Karen Gravano was only 10 when she first suspected that her father was a murderer and when she was 19, his father came to be affiliated with the media. Sammy was not prosecuted for his 19 murders but convicted of a lesser charge that resulted in a prison sentence of several years until he got released in 2018.

In 1992, Karen and her family moved to Arizona under the federal witness protection program. Later, she moved back to Staten Island to create her own identity, away from her father’s dishonorable behavior.

She grew up along with her brother, Gerard Gravano.

Karen Gravano began her career after she became a licensed beautician and opened her own day spa in Arizona. On April 17, 2011, Gravano made her debut in reality TV series, “Mob Wives” which aired on VH1.

The show documented the lives of 7 wives whose husbands were imprisoned for their tie in Mafia, with which the show turned out to be a massive hit.

Besides, she also has been participating in the Federal Witness Protection Program but was sent on probation for around three years when they found out that she was a part of a drug ring.

In 2020, 4 years after the finale of Mob Wives, Karen Gravano is back on television for a new six-part docu-series on MTV called “Families of the Mafia” along with her daughter, Karina Seabrook

Last year, she and her daughter Karina Seabrook were featured in the short-lived MTV show, “Made in Staten Island”.  Also, she authored her tell-all memoir “Mob Daughter: The Mafia, Sammy “The Bull” Gravano, and Me!” in 2012.

Who is Karen Gravano Dating?

Karen Gravano was previously in a serious relationship with Lee D’Avanzo. Lee was the husband of Drita D’Avanzo, a co-star actress of Karen. Karen was reportedly involved in a major fight with Drita during the reunification of the Mob Wives in their sixth season.

Drita even accused Karen of following her husband and pursuing him. Karen and Lee, however, were together for 7 long years.

Later, she dated a handsome man named Storm. They met for the first time in 2013 and began dating. Their relation, however, lasted for only 4 years.

Besides, Karen is a mother as she has a beautiful daughter named Karina. Karen had her daughter with her ex-fiance, David Seabrook. Karina even appeared on her mother’s show, “Mob Wives” in 2011, and currently, she has become an Instagram star.

What is the Net Worth of Karen Gravano?

The 49 years old Karen Gravano has quite earnings from her professional career as a reality star. Working in this field for more than a decade, she has managed to amass a fortune worth a million dollars with her performance. Her estimated net worth is around $1.5 million.

Her salary in season one for the series was $50,000, which was raised up to $150,000 by the time the third season came around. With her income from her spa, the profits on sales of her books, and her role as a TV personality, she has managed to gather net worth of million dollars.

How Tall is Karen Gravano?

Karen Gravano is a white beautiful lady in her late 40s. She has an average body physique of measurement 39-27-40 inches. She stands tall with a height of 5ft. 6inches(1.73m) while her body weighs around 154 lbs.

Our contents are created by fans, if you have any problems of Karen Gravano Net Worth, Salary, Relationship Status, Married Date, Age, Height, Ethnicity, Nationality, Weight, mail us at [email protected]