Kehlani is an American singer, songwriter, and dancer. 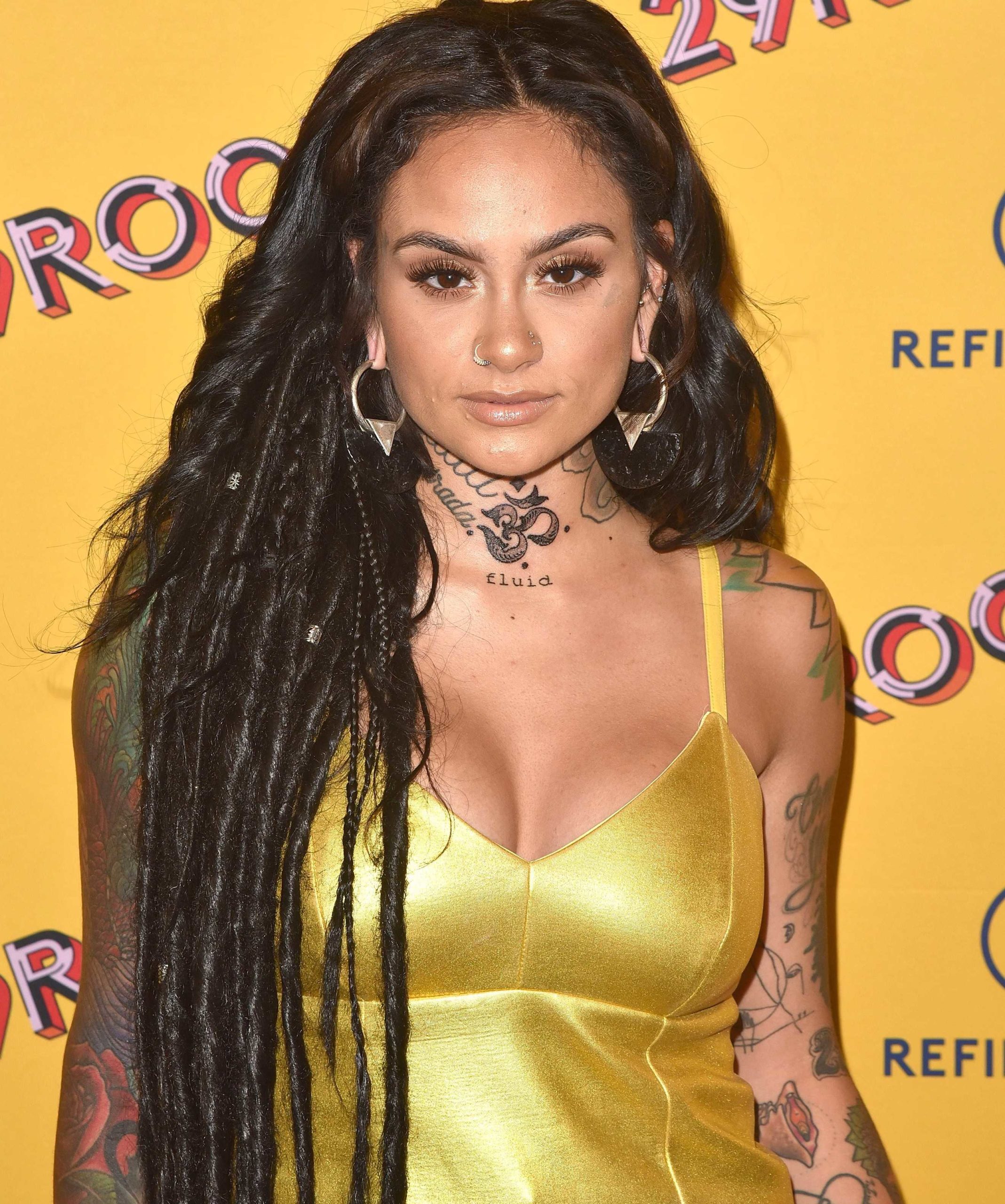 Kehlani is an American singer, songwriter, and dancer who rose to fame as a member of the teen group, “Poplyfe” on the stage of America’s Got Talent. Kehlani’s almost all mixtapes mainly the “Cloud 19” were at the high rankings of the US billboard at that time. Kehlani also gave her hit singles including, “Lonely in December”, “1st Position” and “Raw & True”.

Kehlani and YG Are Up In the Race of Their Relationship!

The popular singer, Kehlani and Compton-bred-rapper YG were spotted together for the first time together on Thursday, September 5, 2019, at New York Fashion Week. Both of the artists were captured walking hand-in-hand into the Kith show with their outstanding outfits.

Further, when the paparazzi asked, “Is it safe to say it’s official?” to which Kehlani mumbled, “Mmmmm Hmmmm”. Later the night, on September 6, 2019, Kehlani uploaded photos of her and YG together admitting, “the cats out of the bag”.

The catchline of this relationship is that both of them have their own child with another person.  YG recently in July 2019, had his second child with Catelyn Sparks while Kehlani had her first child in March 2019 with Javie White.

What is Kehlani famous for?

When and Where was Kehlani born?

Kehlani was born on April 24, 1995, in Oakland, California, United Staes. Her birth name is Kehlani Ashley Parrish. Her nationality is American. Kehlani belongs to the mixed ethnicity of African-American, White, Spanish and Native American while Taurus is his zodiac sign.

Kehlani’s father was African-American who died when she was a toddler while her mother was mostly White, Spanish and Native American. Both of her parents were involved in drug addiction. Later, her mother had to serve time in prison due to drug addiction, so Kehlani was adopted and raised by her aunt.

Kehlani was raised in her hometown, Oakland, California where she attended Oakland School of Arts and learned ballet and modern dance. While living with her aunt and her cousin sister, Marteen, Kehlani was mostly exposed to R&B and neo-soul artists.

When Kehlani was 14, she joined the local pop band, “Poplyfe” where she was the lead vocalist in 2009.

When Kehlani Made Breakthrough In Her Professional Career?

The singer, Kehlani has currently confirmed dating West Coast rapper, YG on September 6, 2019, through her Instagram account as she has posted a few of the photos of her and YG together captioning, “the cats out of the bag”.

Besides, Kehlani gave birth to her first daughter named Adeya Nomi on March 23, 2019, in her bathroom at home. She explained how was her experience of giving a home-birth for which she said it to be the most powerful thing that she ever did.

Adeya Normi is the daughter of Kehlani and Javaughn Young-White, who is Kehlani’s guitarist and brother of comedian Jaboukie Young-White.

Previously, Kehlani was in a relationship with Kyrie Irving, a star NBA point guard in 2016. However, the bond turned a nasty path after Kehlani got so much accused of cheating Kyrie where Kehlani even tried committing suicide because of several negative comments.

Kehlani has publicly identified herself as queer and pansexual. Kehlani is vegan while Mariah Carey is her favorite artist.

Kehlani is a tattoo-addict as she has drawn almost 30 tattoos all over her body. Some of her tattoos include “today is the best day ever”, “tsunami”, a tigress, “have hope”, a sunflower, “forgive yourself” in Arabic, an om symbol, and “fluid”.

Is Kehlani a Millionaire: Net Worth?

Considering all of the hard works and time that Kehlani has put on her career as a singer, she has managed to amass a great fortune of million dollars in her account. Kehlani makes most of her fortune through her albums and songs.

Besides, Kehlani has an estimated net worth of $4 million.

With the millions of fortune that Kehlani has in her account, she has managed to live a lavish and luxurious lifestyle.

How tall is Kehlani?

The strong singer, Kehlani has a well-maintained body physique. Kehlai stands tall with a height of 5ft. 4inch.(1.64m) while her body weighs around 51kg(112 lbs). Kehlani has a body measurement of 33-25-33 inches.

Talking about her looks, Kehlani has a fair complexion with brown eyes and black hair. Besides, Kehlani has her whole body painted with around 30 tattoos.

Our contents are created by fans, if you have any problems of Kehlani Net Worth, Salary, Relationship Status, Married Date, Age, Height, Ethnicity, Nationality, Weight, mail us at marriedwiki[email protected]