Kid Cudi is an American actor and a recording artist. 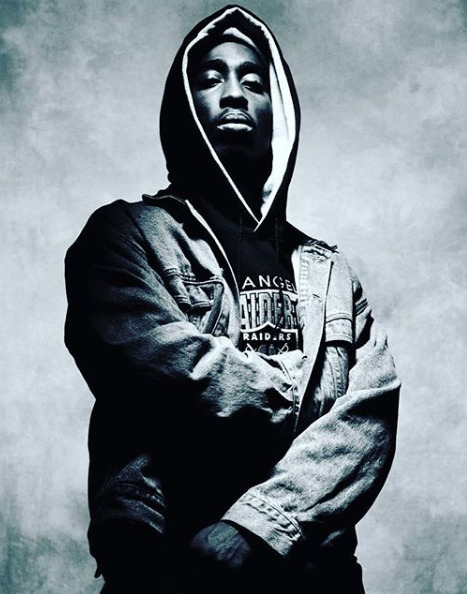 Scott Ramon Seguro Mescudi, who goes by the stage name of Kid Cudi is an American actor and a recording artist. He gained major recognition when he released of his first official full-length project, a mixtape titled A Kid Named Cudi in 2008. The mixtape caught the attention of American rapper-producer Kanye West, who subsequently signed Cudi to his GOOD Music label imprint in late 2008.

Kid Cudi was born in Cleveland, Ohio, to Elsie Harriet and Lindberg Styles Mescudi as a Scott Ramon Seguro Mescudi with AQUARIUS birth sign. He grew up in Shaker Heights and Solon. He is the youngest of four children, with two brothers, Domingo and Dean, and a sister, Maisha. His mother, Elsie Harriet, is a middle-school choir teacher at Roxboro Middle School in Cleveland Heights, Ohio. His father, Lindberg Styles Mescudi, was a house painter, substitute teacher, and World War II Air Force veteran. His father was of African-American and Mexican-American descent, while his mother is African-American. He is American by nationality and ethnicity was multiracial.

When he was eleven years old, his father died of cancer; his passing had a significant effect on his personality and subsequently his music.

Talking about his education, he attended Shaker Heights High School for two years before transferring to Solon High School. He was expelled from the school for threatening to punch his principal and would later earn his GED. He then studied film at the University of Toledo, dropping out after a year. His subsequent plan to join the U.S. Navy didn’t pan out because of his juvenile police record.

Cudi began rapping and writing his lyrics as a teenager. He was inspired by acts like The Pharcyde, and A Tribe Called Quest. he moved to New York and released his debut mixtape, A Kid Maned Cudi, in July 2008. It featured the hit single “Day ‘N’ Nite” which peaked at #3 on the Billboard Hot 100. He was signed to Kanye West’s GOOD Music label in 2008. His debut studio album, Man on the Moon: The End of Day, was released in September 2009, It was certified Gold in the US and featured a guest appearance from rapper Common and from the electronic duo Ratatat. Other albums by him include Man on the Moon II: The Legend of Mr. Rager (2010), and Indicud (2013). His sixth album, Passion, Pain & Demon Slayin’, was released in December 2016. He has collaborated with artists like Mary J. Blige, Snoop Dogg, David Guetta, and Jay Z. In 2017, he embarked on a tour, and it was a mega success. Gradually, he slowed down on music and remained limited to collaborations. In 2018 Cudi and Kanye West formed a duo known as Kids See Ghosts, and produced an album with the same name, Kids See Ghosts, which was released on June 8, 2018.

Apart from a music career, he made his television debut in the 2010 episode of the series, One Tree Hill. He was cast as “Domingo Dean” in the HBO comedy-drama, How to Make It in America. He appeared in 16 episodes from 2010 to 2011. Other television appearances include Brooklyn Nine-Nine, Comedy Bang! Bang! and Talking Dead. He starred as the twisted killer in the 2011 short film, Maniac. His film credits include Goodbye World (2013) with Adrian Grenier, Ned for Speed (2014) with Aaron Paul and Entourage (2015) with Kevin Connolly.

Awards and Achievements of Kid Cudi

Since the start of his career, he has received 23 Nominations and has won 3 Awards.

Net Worth of Kid Cudi

Kid Cudi has a net worth of $5 million as of 2019 but his salary was not disclosed yet. His fortunes stem from his successful career as a musician in the industry as well as his acting roles both on TV and in the Movies.

Kid Cudi has multiple relationships his life. Currently, he is in a relationship with Michelle Trachtenberg since 2014. There is no such rumors to slipt or broke up their relationship. They were spending a happy life.

Similarly, he has a daughter Vada Wamwene Mescudi from an unspecified relationship. In 2012, he was involved in a legal battle for the custody of his daughter as her mother accused Cudi of being an absentee father and also pointed to his drug and alcohol abuse. They eventually managed to reach an amicable solution.

Talking about his body statics, he stands a height of 5 feet 9 inches tall and weighs 66 kg. Similarly, his chest size is 38 inches, biceps size 13 inches, and waist size is 33 inches which make his body measurement is 38-13-33 inches. Additionally, he has a pair of dark brown eyes and black hair. Furthermore, he wears a 10 (US) shoe.

Our contents are created by fans, if you have any problems of Kid Cudi Net Worth, Salary, Relationship Status, Married Date, Age, Height, Ethnicity, Nationality, Weight, mail us at [email protected] 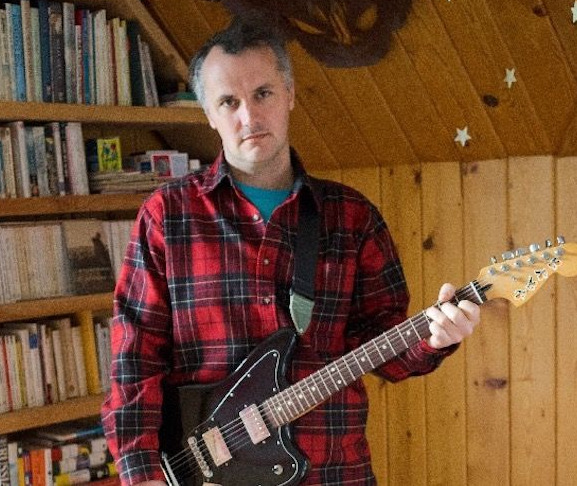 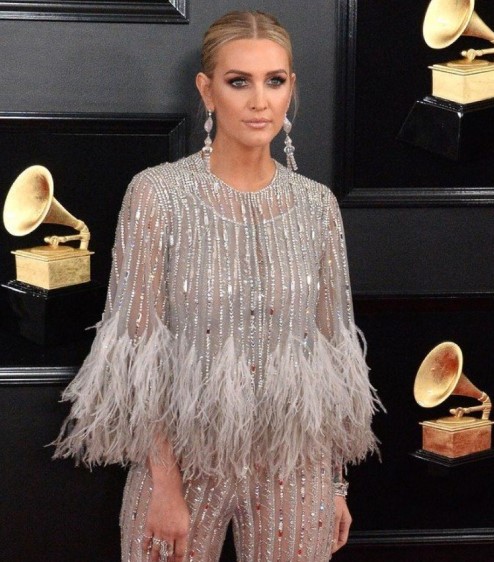 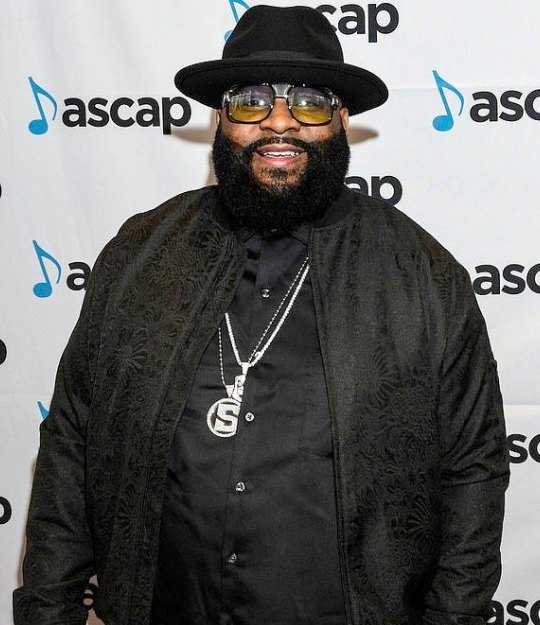