She is most known for playing the title role of Hannah Grace in the Sony feature, "The Possession Of Hannah Grace." Kirby is an actor, contortionist and professional dancer. She is well known in the dance world and presently has over 60,000 followers on her Instagram account. 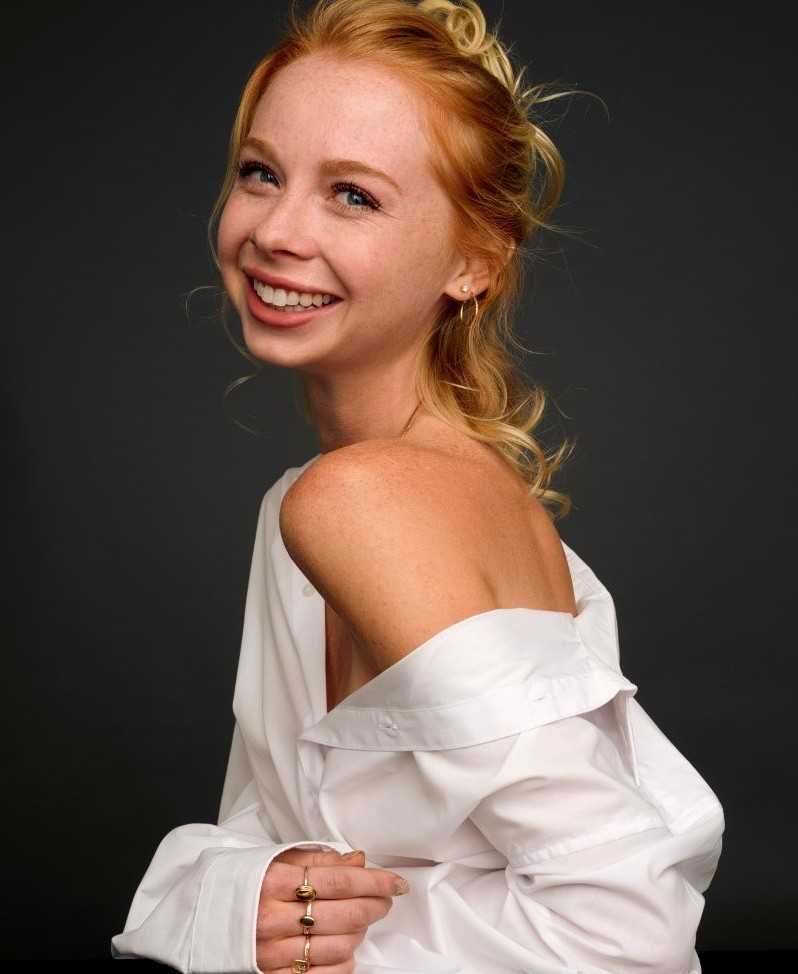 Kirby Johnson is an American actress, model, dancer, gymnast, and contortionist. She is best known for playing the lead role of Hannah Grace in the 2018 film The Possession of Hannah Grace. She has featured on several popular magazines. She also runs a YouTube vlog channel with her boyfriend Luke Isner.

What is Kirby Johnson Famous For?

Where was Kirby Johnson Born?

Kirby Johnson was born on 12 February 1996. Her birth place is in Key Largo, Florida in the United States. She holds American nationality. She was born to a mother, Re Johnson. Information about her father is not available at present. She belongs to White ethnicity. She has a sister named Merritt Johnson. Her zodiac sign is Aquarius. She follows Christianity religion. Regarding her educational background, there is no official information available. Detail information about her early life will be updated soon. She stated that she started dancing at the age of 11, later becoming a professional dancer.

She began modeling in 2010. She was only 14 when she started modeling.

She played the lead role of Hannah Grace in the 2018 mystery-thriller film The Possession of Hannah Grace. The film is about an ex-policewoman (played by Shay Mitchell) who encounters the supernatural while working in a morgue.

Other casts in the film are Shay Mitchell, Stana Katic, Grey Damon, and Nick Thune. The film was released in November 2018. The film received negative reviews and grossed $43 million worldwide.

She was featured on the TV series, The Drama Queen in 2013.

She has been featured on popular magazines such as Vogue Italia and Dance Spirit Magazine.

Who is Kirby Johnson Dating?

Kirby is unmarried but not single. She is currently dating actor, musician, and model, Luke Eisner. Eisner is best known for starring in the Netflix film, Tall Girl. They reportedly started dating in 2018. Their fans can see their couple pictures on their social media accounts.

What are Kirby Johnson Body Measurements?

Kirby Johnson stands at a height of 1.69 m i.e. 5 feet and 6 and a half-inch tall. She has a slim body build. Her body measurements are 30-23-33 inches. She has blue eyes and her hair color is blonde.

What is Kirby Johnson Net Worth?

Our contents are created by fans, if you have any problems of Kirby Johnson Net Worth, Salary, Relationship Status, Married Date, Age, Height, Ethnicity, Nationality, Weight, mail us at [email protected] 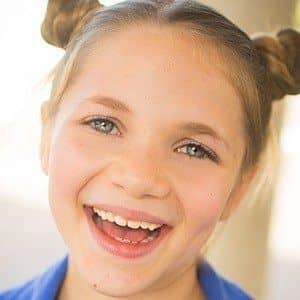