Kittenfishing: the latest trend on dating apps! What is kittenfishing?

Coronavirus pandemic increased use of dating apps. Due to less social contacts, people went online to get true love. But online dating comes with its own problems. A lot of frauds and also disappointments and mental issues. Catfishing, ghosting, etc. are increasingly common and affect a person’s mental well-being. When you thought that maybe the new year 2022 might bring you some good luck in relationship finding, be aware that new issues have also creeped in in online dating. One of these is kittenfishing.

Kittenfishing is the act when a person tries to make oneself more desirable on dating apps in order to impress and attract. This he or she might do by using old photos of self or photoshopping new photos. The person also adds inflated profile descriptions. It is the lighter version of catfishing.

The US dating app Hinge coined this term in the year 2017. It stated that it is the baby version of catfishing and hence the term. Unlike catfishing where a person uses a fake identity, in kittenfishing, the person misrepresents self. He or she tries to present forth to the prospective dater a better or younger version of self. Old photos or exaggerated qualities are projected.

Breadcrumbing is intermittent ghosting. The person shows an initial love interest and then disappears only to reappear again with flirty messages. This cycle continues. Clinical psychologist and author Bethany Cook told thehealthy.com:

“Breadcrumbing is sending mixed messages to someone with the intent of leading them on,”

Benching is when the online dater keeps you on the sidelines. It happens when that person cannot decide whether you are the right one. You are in the maybe list and also get breadcrumbed and cushioned. He or she has kept other options open as well and wants to pick up one from this shortlisted people in due time. For the person, it helps since he or she is seeing and trying out several people at the same time online to get the right match.

According to Urban dictionary, cushioning is:

“When someone in a relationship maintains several ‘cushions’ – people that they text, flirt with, or even date – to provide back-up options in case their relationship ends.”

“It’s no surprise that this has come about in the modern lives we are living. We are bombarded with different choices in every aspect of our lives, so why should our dating lives be any different?”

“The problem with cushioning is that it’s a dishonest practice, and it’s never a good idea to start a potential relationship with dishonesty,”

“The person does it to avoid getting hurt, avoid feeling vulnerable, and avoid fully investing in a relationship”,

Says Verity Hogan in a writeup for eHarmony.

“There’s more to cushioning than meets the eye. There’s a hugely self-preservatory and potential relationship-building angle to it too,” 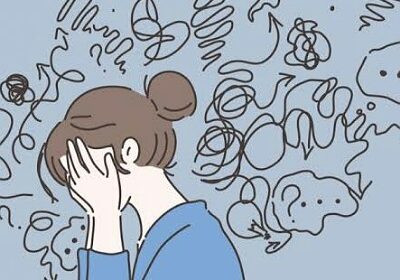 Choice paradox on dating apps! How to overcome it and get the right mate? 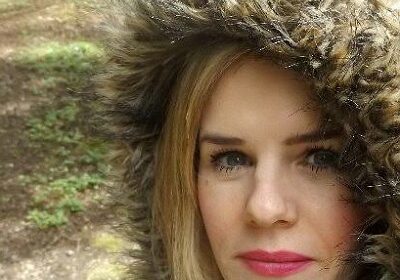 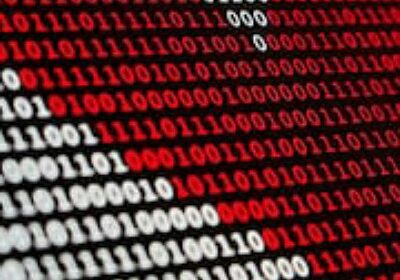