Koo Hye-sun is a South Korean actress, singer-songwriter, director and artist. She gained widespread recognition in the television dramas Pure in Heart, The King And I, Boys Over Flowers, Take Care of Us, Captain, Angel Eyes and Blood. 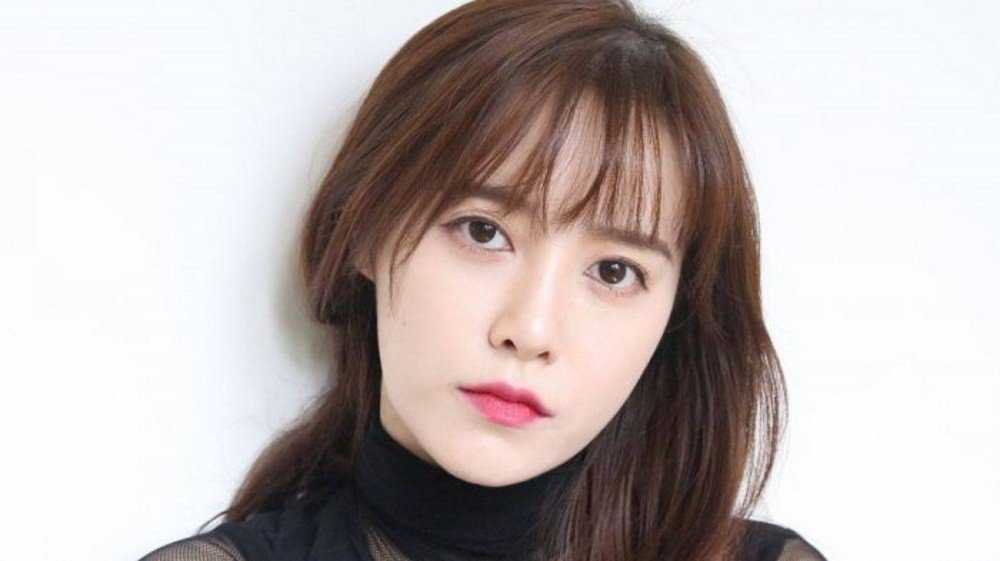 There is no such thing as a perfect person in this world. We all must become the main characters or the stars of our lives. We are all different and start differently. But from whatever is our circumstances, it is very important that we find the opportunities to try out what we want to do.

In the past, I used to think that it is fundamental and natural to have everything. But I realized that is not true. Instead I realized that those are things to be grateful for. After that realization, I became comfortable. Even if I don’t have it I am grateful. Such a realization also made me understand that is a way to love myself.

Ku Hye-sun is a popular South Korean actress, director, singer, songwriter, and novelist. This multi-talented artist has starred in many television dramas and films. She has also written scripts for two of her directorial ventures. Ku’s directorial ventures are mostly based on sensitive issues. She has also worked as an associate in many national and international Film Festivals and has directed trailers for such events.

Ku’s novel ‘Tango’, which includes drawings made by her, is a best seller. Her extensive list of works in the entertainment industry has endowed her with several awards and honorary titles. Ku has contributed a lot to help the organizations working towards the benefit of underprivileged children and cancer patients. She is an inspiration to many budding artists. Keep on reading to get to know her better!

Where is Ku Hye-sun born?

Recalling her early life, Ku Hye-sun was born in Incheon, South Korea. She is Korean by nationality and belongs to Asian ethnicity. She is the second born child of her parents. The information regarding her parents and siblings is yet to be revealed.

During her early years, Ku developed a liking for music and dreamed of becoming a singer. She enrolled herself at the Sung Kyun Kwan University – Seoul Institute of Arts, and formed a vocal band with her college friends.

When did Ku Hye-Sun pursue her modeling and acting career?

Who is Ku Hye-Sun married to?

Reflecting on her personal life,  Ku Hye-Sun started dating Ahn Jae-Hyun in April 2015 and the official confirmation of the relationship was made on 11th March 2016. And on 20th May 2016, the couple got married in a very humble ceremony. On which, they said that it was better to donate the money rather than spending it on a lavish wedding. The money was donated to Severance Hospital, which happens to be the biggest and oldest hospital in the country. As of 2019, the news of their divorce came highlighted nowadays.

How much does Ku Hye-Sun earn?

The amazing actress has played remarkable roles in movies since the inception of her acting career. She has made huge wealth for herself and is currently living a decent lifestyle. Ku Hye-Sun has a whopping net worth of $12 million at present. She made her wealth from her acting career as well as modeling endeavors.

How tall is Ku Hye-Sun?

Observing her body physics, Hye-Sun stands a height of 5 feet 5 inches tall and weighs around 51 Kg. Similarly, She has a pair of dark brown eyes and black hair color. Further, her body measures 29-21-31 inches and her bra size is 34A (US).

Our contents are created by fans, if you have any problems of Ku Hye-Sun Net Worth, Salary, Relationship Status, Married Date, Age, Height, Ethnicity, Nationality, Weight, mail us at [email protected]