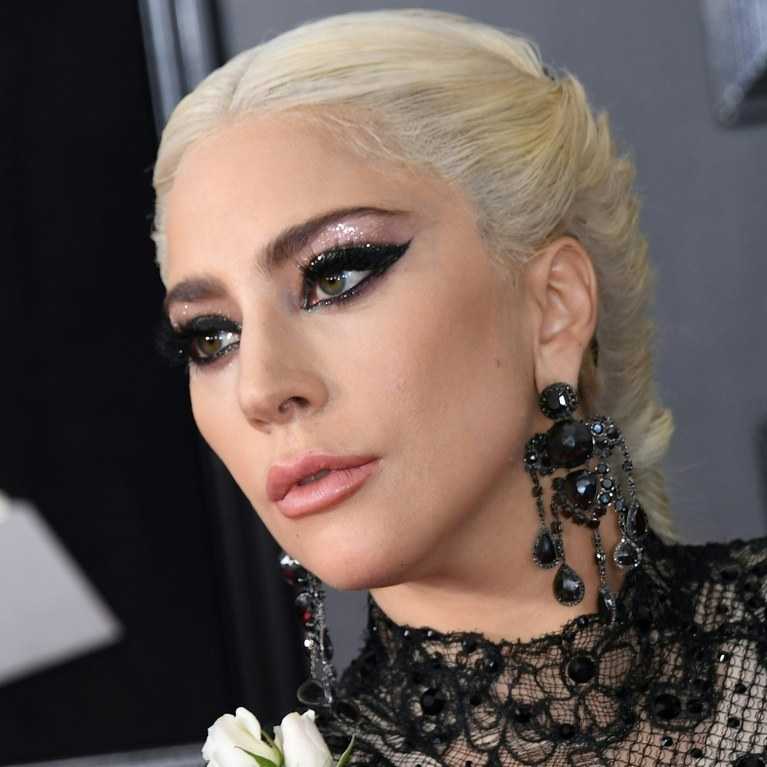 Stefani Joanne Angelina Germanotta famed as Lady Gaga is an American singer, songwriter, and actress. She began her career singing at open mic nights and acting in school plays. She is famous for her unconventionality and provocative work, as well as visual experimentation. She rose into fame with her debut album, the electropop record The Fame, and its chart-topping singles “Just Dance” and “Poker Face”. A follow-up EP, The Fame Monster (2009), featuring the singles “Bad Romance”, “Telephone”, and “Alejandro”, also proved successful. Gaga and Cooper co-wrote and produced most of the songs on the soundtrack for “A Star Is Born“, which she insisted they perform live in the film in the year 2018.

Lady Gaga and Christian Carino call off their engagement

It’s not uncommon for men to win multiple Oscars in the same year given how over-represented they are in directing, producing, sound, and various other artistic fields. Women don’t get nearly as many opportunities to wear multiple hats, so it’s predictably a lot rarer for them to accomplish that feat. In fact, it has only happened to three women in the 21st century thus far. But Lady Gaga could be the fourth. When Lady Gaga took on the starring role in A Star Is Born, she stepped into the shoes of another famed singer-turned-actress, Barbra Streisand, who previously played the same role as an up-and-coming songstress in the 1976 iteration of the classic romantic drama. The new take on A Star Is Born is the most recent remake of the 1937 classic of the same name, starring Janet Gaynor and Fredric March. The film was first remade by iconic director George Cukor in 1954, starring Judy Garland and James Mason. The two-time Oscar winner isn’t the only one who appreciated Cooper and Gaga’s take on A Star Is Born the film currently holds an impressive 90% on Rotten Tomatoes and it’s earned a worldwide gross of $256 million off it’s comparably modest $36 million budget.

Lady Gaga And Fiance Christian Carino Have Officially Broken Up.

What is Lady Gaga Famous for?

Who are Lady Gaga’s parents?

Stefani Joanne Angelina Germanotta well known as Lady Gaga born on 28 March 1986 is an American songwriter and singer. Born to a Catholic family, she has French and Italian ancestry. She shares a strong bond with her fashion designer sister, Natali. She was born to Joseph Germanotta and Cynthia Louise, her parents. Her birth sign is Aries. Her nationality is American. She grew up in the affluent Upper West Side of Manhattan. She became interested in the world of music since her childhood years and hence began playing piano at the age of four.

Regarding her education, Gaga attended the Convent of the Sacred Heart, a private entire-girls Roman Catholic school located in Manhattan’s Upper East Side at age of 11. She started to take classes on the piano while she was just four years old and by the age of 13, she wrote a piano ballad for the first time. Gaga appeared in lead characters in a high school production, including Philia in A Funny Thing Happened on the Way to the Forum and Adelaide in Guys and Dolls. Gaga attended New York University’s Tisch School of Arts but later left it in search of creative expression. She composed analytical papers on the social issue, art, politics, and religion, and essay in order to sharpen her songwriting skills.

Regarding her body features, her body figure is very attractive and sexy. She has a tall height of 5 feet 1 inch (1.55 m)and her balanced weight is 53 kg or 117 pounds. Her body measurement is 36-26-37 inches or 91.5-66-94 cm. Her hair color is brown and her eye color is hazel. With her charming smile, she attracts a lot of people towards her.

The career of Lady Gaga

Contribution and Awards of Lady Gaga

Ever so bold and splendid singer, Lady Gaga has been consistently celebrated and honored with countless accolades and commendations throughout her career, including 5 Grammy Awards, thirteen MTV Video Music Awards, named among the most influential personality in the globe by Time magazine, and more. She has also received a National Arts Awards’ Young Artist Award. She is one of the best-selling music artists with estimated sales of 27 million albums and 146 million singles.

Net Worth of Lady Gaga

Pop singer-songwriter gaga has garnered a net worth of $275 million as of 2018. She is earning a good amount of money from her career work and she is very satisfied with her net worth. Her exact salary has not been revealed yet and will be updated soon. Her salary is surely in millions. There is no doubt in the mind of her follower that she is earning a considerable amount of money from her career.

Is Lady Gaga dating anyone?

Talking about her personal life, The Bad Romance Singer was previously engaged to actor Taylor Kinney. The couple started dating in 2011. The couple met during the shooting of a music video. They later got engaged on 14th February 2015. Later, they separated in July 2016. At present, she is in a relationship with Creative Artists Agency agent, Christian Carino. She started dating in February 2017. During the 2018 Elle Women In Hollywood event, Lady Gaga confirmed that she was already engaged to Christian.

Previously, she dated Luc Carl for 6 years. The couple ended their relationship in 2011. After breaking up with Luc Carl, the devilish singer was linked with Taylor Kinney. Reportedly she also dated Robert Fusari, Speedy Gonzales, and Matthew “Dada” Williams. More interestingly Gaga and Angelina Jolie were linked in 2010. Apart from being a prominent singer of the USA, Gaga is a true humanitarian. She has launched a non-profit organization ”Born This Way Foundation” which focuses on youth issues like well-being, self-confidence, mentoring, anti-bullying, career development, and youth empowerment. She has contributed a lot to her gay fans and considered a gay icon. As a true New Yorker, Gaga always has flaunted her distinct sense of fashion on every public appearance.

A Native of New York, Lady Gaga’s hobbies include music and art. Apart from this, this American beauty loves fishing and visit art galleries. 28 years old American pop-singer has come a long way since her debut in the musical industry. Her fame is rising with every album she released. She believes hard work and passion for music is the mantra for success. Till today four albums of Gaga have hit the market and almost all of them are well appreciated. The tremendous singer is currently passing through a bad phase but still, this fervent singer is standing strong and facing it with grace.

Our contents are created by fans, if you have any problems of Lady Gaga Net Worth, Salary, Relationship Status, Married Date, Age, Height, Ethnicity, Nationality, Weight, mail us at [email protected]