Laurel Clair Griggs was an American child actress, primarily acting in Broadway theatre, and also appearing in films and on television, including two appearances in Saturday Night Live sketches and a small part in the Woody Allen film Café Society. 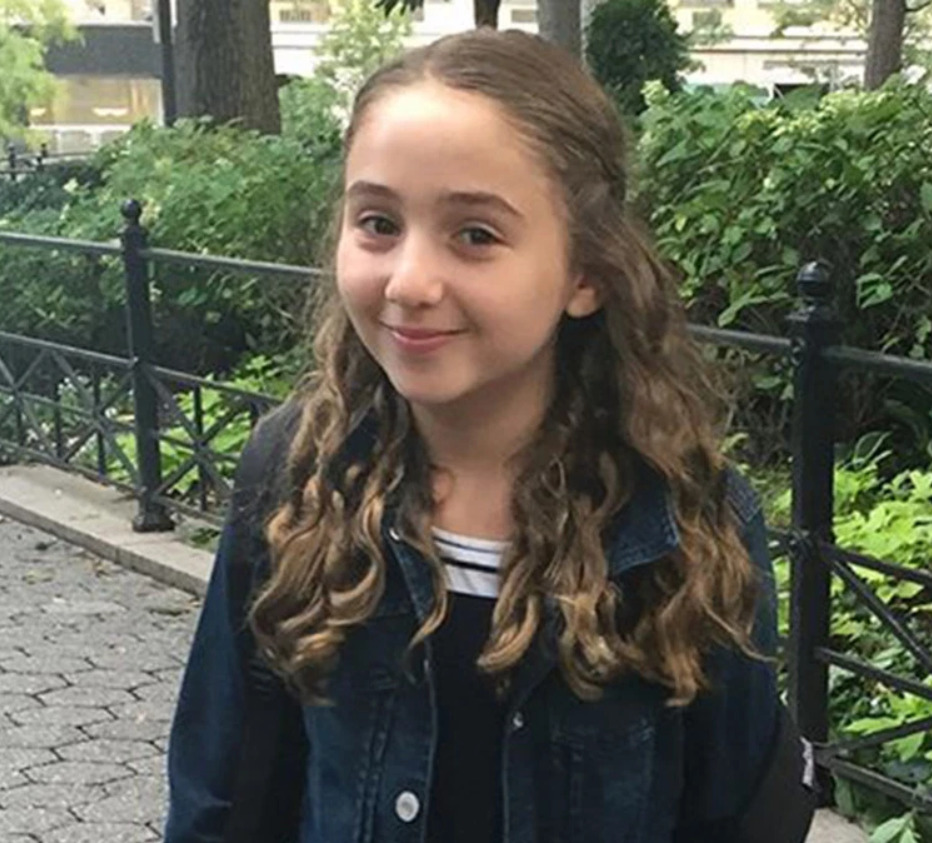 Laurel Griggs was a child actor who primarily acted in Broadway theatre since she was 6. Griggs also appeared in few films and television shows including “Saturday Night Live” sketches and “Cafe Society”. Griggs was also known for her role as Ivanka in the Broadway’s “ONCE the Musical”. She died at the age of 13 due to an asthma attack on November 5, 2019.

What was Laurel Griggs famous for?

Where was Laurel Griggs From?

Laurel Griggs was born on June 28, 2006, in New York, United States. Her birth name was Laurel Griggs. Her nationality was American. Griggs belonged to White ethnicity while Cancer was her zodiac sign.

Laurel Griggs was the daughter of Andrew Griggs(father) and Elizabeth Rivlin(mother). Her father, Andrew works as a special events director while her mother, Elizabeth helped her manage her busy schedule. Griggs currently lived in her hometown along with her parents and dog, McCloud. Besides, her hobbies were music, reading, swimming, singing, ice skating and playing with friends.

What is Cause of Death of Laurel Griggs?

Laurel Griggs died at an early age of 13 after she faced a massive asthma attack on November 5, 2019. Griggs had to bid goodbye to the world very soon. On November 7, 2019, Griggs was cremated at New Montefiore Cemetery, Park West Riverside in New York City.

Eliza Holland Madore, a child actor who also played the role of Ivanka once paid tribute to Griggs on Instagram.

Laurel Griss’s Career and Net Worth

Laurel Griggs made her debut on Broadway through her first appearance as Polly in a movie, “Cat on a Hot Tin Roof”(2013) alongside Scarlett Johansson, Ciaran Hinds, and Benjamin Walker. She was only 6 at the time. She also appeared in several television shows and movies including “Louie”, “Bubble Guppies”, “Cafe Society”, “SNL”.

Griggs made her breakout career after she appeared as Ivanka in the Broadway’s “ONCE the Musical”. She was named the longest-running Ivanka in the Tony Award-winning Once the Musical as she portrayed the role of Ivanka for 17 months which was the longest time ever in Broadway production’s history.

Besides, she also made her appearance on “Saturday Night Live” multiple times. Alongside, her theater works, Laurel had done a number of commercials and voice-overs. Laurel Griggs had an estimated net worth of $120 thousand.

How Tall was Laurel Griggs?

The 13 years old teenager, Laurel Griggs was a beautiful girl. She had a height of 4ft. 8inch.(1.21m) Her body weight was 42kg at the time of her death. She had a fair complexion with light brown hair and brown eyes.

Our contents are created by fans, if you have any problems of Laurel Griggs Net Worth, Salary, Relationship Status, Married Date, Age, Height, Ethnicity, Nationality, Weight, mail us at [email protected]