Lee Byung-hun is a South Korean actor, singer, and model 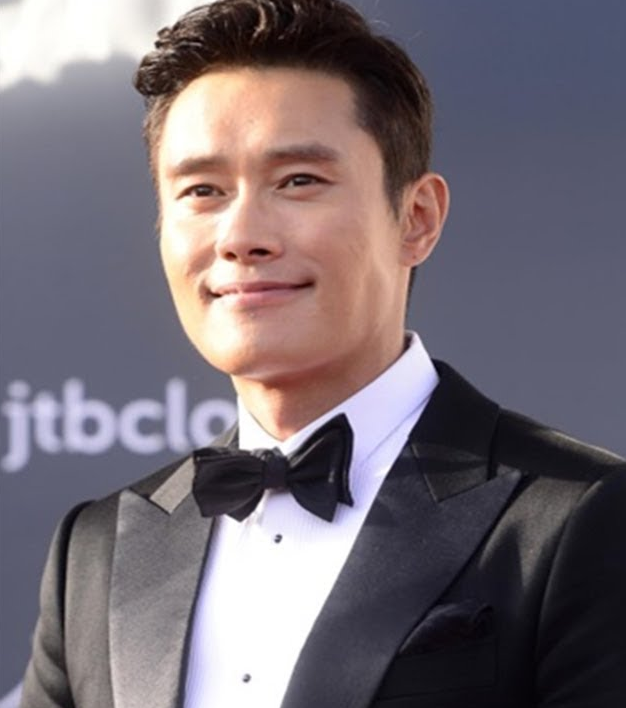 Lee Byung-hun is a South Korean actor, singer, and model who has garnered international recognition with his performance in Korean and Hollywood films. He is a master thespian whose work has received both critical acclaim and commercial success.

Lee Byung-hun was born in Gwangju, a city in the South Korean province of Gyeonggi to parents Lee Jong-Kun and Park Jae-soon. Son of a successful businessman father, he grew up in relative comfort, surrounded by a loving family. He was self-admittedly a mischievous child. His ethnicity is Asian and according to his nationality, he is South Korean. His only sister, Eun-hee Lee, won the 1996 Miss Korea beauty pageant.

Moving towards his education, he attended Hanyang University with a major in French Literature and graduated from the university. Later he joined Chung-Ang University where he majored in Theater and Cinematography.

The career of Lee Byung-hun

Lee Byung-hun made his career debut in the Korean romantic comedy film Who Drives Me Crazy in 1995 as Lee Jong-du. Later the same year he was also featured in the South Korean action thriller film Runaway as Lee Dong-ho.

He has also featured in a major role in popular movies like RED 2, Memories of the Sword, Inside Men, and many more. In 2015, his role of Cop / T-1000 in bluff buster movie American science fiction action film Terminator Genisys gave him huge popularity thought out the year. Besides his movie career, he has also been featured in several television series and TV shows.

Awards and Achievements of Lee Byung-hun

In September 2010, Lee Byung-hun was named as the ambassador for California’s tourism promotion to Korea. Similarly, he won the Best Actor prize in three award ceremonies – 52nd Baeksang Art Awards, 37th Blue Dragon Awards, and 53rd Grand Bell Awards – for his role in the critically acclaimed film ‘Inside Men’ in 2015. Furthermore, he is one of the two first two South Korean actors to put the imprints of their hands and feet on the forecourt of Grauman’s Chinese Theatre in Hollywood, Los Angeles, the other being veteran actor Ahn Sung-ki.

Net Worth of Lee Byung-hun

Lee Byung-hun has maintained a net worth of around 20 million dollars and his salary is assumed to be around a few hundred thousand.

He was a married man. He married actress Lee Min-jung on 10th August 2013 at the Grand Hyatt Seoul. The couple had briefly dated in 2006, then resumed their relationship in 2012. His wife gave birth to their first child Lee Joon-hoo, on 31st March 2015.

Previously, He dates actress Song Hye-Kyo, they declared to the public that they were in a relationship. They first met while starring together in the television series All In. Later, In June 2004, they decided to break up. Currently, he was happy with his married life, and no such rumors to slip.

Moving towards his body measurements, he stands 5 feet 10 inches tall and weighs around 72 kg. He has a pair of dark brown eyes and hair color.

Our contents are created by fans, if you have any problems of Lee Byung-hun Net Worth, Salary, Relationship Status, Married Date, Age, Height, Ethnicity, Nationality, Weight, mail us at [email protected]