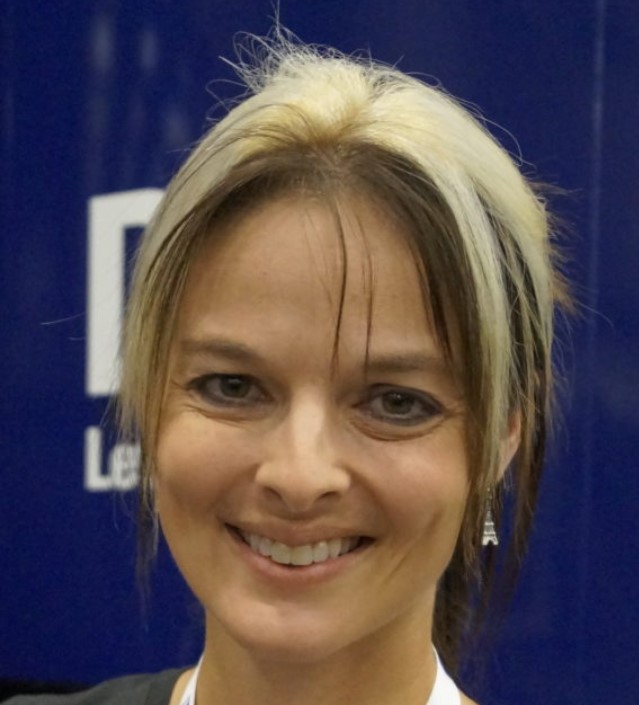 Lisa Kelly is an American trucker and TV personality who is mostly known for her appearance on the History Channel reality television series “Ice Road Truckers” and it’s spin-off series “IRT: Deadliest Roads”.She first appeared in the series from 3rd to 5th season and she again joined the cast in its 7th season. She is also the first female trucker featured in the series. Later, Maya Sieber and Stephanie Custance also joined the series.

She’s still popular on Twitter, where she has about 65k followers under the handle @LisaKellyIRT.

What is Lisa Kelly’s claim to fame?

Her appearance on the American reality TV show “Ice Road Truckers” made her popular.

Who is Lisa Kelly and where did she come from?

Lisa Kelly was born in the United States on December 8, 1980, in Grand Rapids. Lisa Kelly is her given name. Her ethnicity is American. Her race is White Caucasian, and her zodiac sign is Sagittarius.

She was born into a middle-class Michigan family. Her family relocated to Sterling, Alaska, when she was six years old. She attended Utica Community School for her education. She later moved back to Michigan and enrolled at Cornerstone University. She dropped out of school after the first semester and began learning to drive.

She began working as a school bus driver and motocross driver after receiving her driver’s license. She also worked at a gas station and a pizza restaurant. She also captured the state championship in freestyle motocross. Later, she developed an interest in driving trucks and wanted to try it as a career.

In 2009, Lisa Kelly made her television debut in the American television series “Ice Road Truckers.”

From the third to the fifth season of the show, she was a regular cast member.

She then left the show, only to return as a cast member in the seventh series in 2013.

From the seventh to the eleventh season, she was a regular on the show.

She also appeared in the first and second seasons of the History Channel’s Ice Road Truckers: Deadliest Highways.

She worked in Darell Ward’s new company until his death in 2016, prior to her TV appearances.

She is currently driving trucks in various parts of the world.

Who is Lisa Kelly’s husband?

Lisa Kelly is married to Travis Kelly, a television personality. Kelly also loves riding dirt bikes. They had been dating for four years before marrying in 2008. Until now, the couple hasn’t had any children. She is currently residing in Wasilla, Alaska, where she is happy. Motocross, horseback riding, hand gliding, and snowboarding are among her other interests. She also has a cat called Rocky and a miniature horse named Rocky.

Lisa Kelly’s net worth is unknown.

Lisa Kelly, a TV personality and trucker, is expected to have a net worth of $500k in 2020. Her net worth includes all of her assets as well as her current earnings. With her salary, she is able to live comfortably.

Our contents are created by fans, if you have any problems of Lisa Kelly Net Worth, Salary, Relationship Status, Married Date, Age, Height, Ethnicity, Nationality, Weight, mail us at [email protected]