Lisa Schwartz is an American YouTube personality and actress. 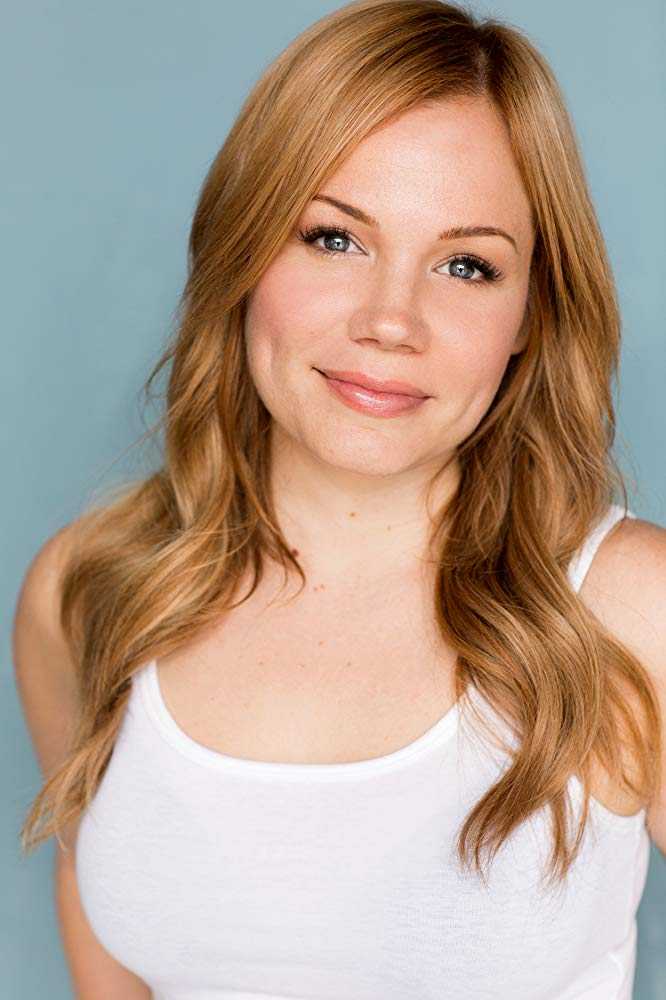 Lisa Schwartz is an American YouTube personality and actress. Her YouTube channel, Lisbug, has over 2 million subscribers. Schwartz starred in Not Cool (2014), the TV film My Profile Story (2012), and the ABC digital series This Isn’t Working (2016). Besides that, in animation, she provides the voice of Talking Angela in the Talking Tom and Friends web series which has been broadcast on television in various countries outside the United States.

What Makes Lisa Schwartz So Special?

Lisa is not your run of the mill internet celebrity who lives only for the popularity and adoration of the vague online admirers. She radiates a rare substance that is probably built out of bitter life experiences and failures to come up to your own expectation. She takes on even serious subjects and puts them in a naturally funny context that allows her viewers to see the world in a much different light, albeit a bit not too serious.

Lisa is honest and has always come forward to talk about the most difficult situations of her life with a hope to spread positivity. She preaches to hold on to one’s sanity by doing something that gives them joy and says that by doing so one would never feel aloof or desperate. She has also used her platform well in speaking up about sensitive issues like cyber-bullying.

Where did Lisa Schwartz grow up?

Recalling her early life, Lisa Schwartz was born in Tarzana, California, the United States. Her father’s name is Glen Howard Schwartz and her mother’s name is Jennifer Lynn Schwartz. There is no much information about her family and her childhood. She has a sibling namely, Adam Schwartz. Lisa holds American citizenship and mixed (Polish- Jewish) ethnicity. Her birth sign is  Aries. Talking about Lisa’s education history, there is no information about her educational achievements.

When did Lisa Schwartz pursue her acting career?

Is Lisa Schwartz married or not?

Reflecting her personal life, Lisa Schwartz was in a relationship with Shane Dawson has admitted that Lisa was his first kiss and his first sexual experience, stating that they had a good thing going on. They were also living together for a while. As Lisa was older and looking to settle down in the future, they both realized that they shared fewer things in common.

So they pulled the plug on their relationship in May 2015 and on July 7, 2015, Shane made a coming out YouTube video where he announced that he was bisexual. Although it was assumed that this revelation was the reason for their split, Shane has mentioned that they just stopped clicking together. Lisa and Shane have remained friends with her supporting his life choices.

Moreover, Lisa and film music composer Mark Yaeger began dating in June 2016. He was a constant feature on her Instagram feed wherein, they were often pictured traveling together. Not much is known about their dating life and their last picture together on Instagram was in January 2018.

How much does Lisa Schwartz earn?

As per online sites, Lisa has an estimated net worth of around $2 million at present and she has earned that sum of money from her professional career. However, her salary is yet to be disclosed.

How tall is Lisa Schwartz?

Observing her body physics, Lisa Schwartz has a height of 5 feet 5 inches. Additionally, she weighs is 57Kg. Lisa’s hair color is dark brown and her eye color is blue. Her other body information is yet to be disclosed. In the case of disclosed, we will let you know.

Our contents are created by fans, if you have any problems of Lisa Schwartz Net Worth, Salary, Relationship Status, Married Date, Age, Height, Ethnicity, Nationality, Weight, mail us at [email protected]