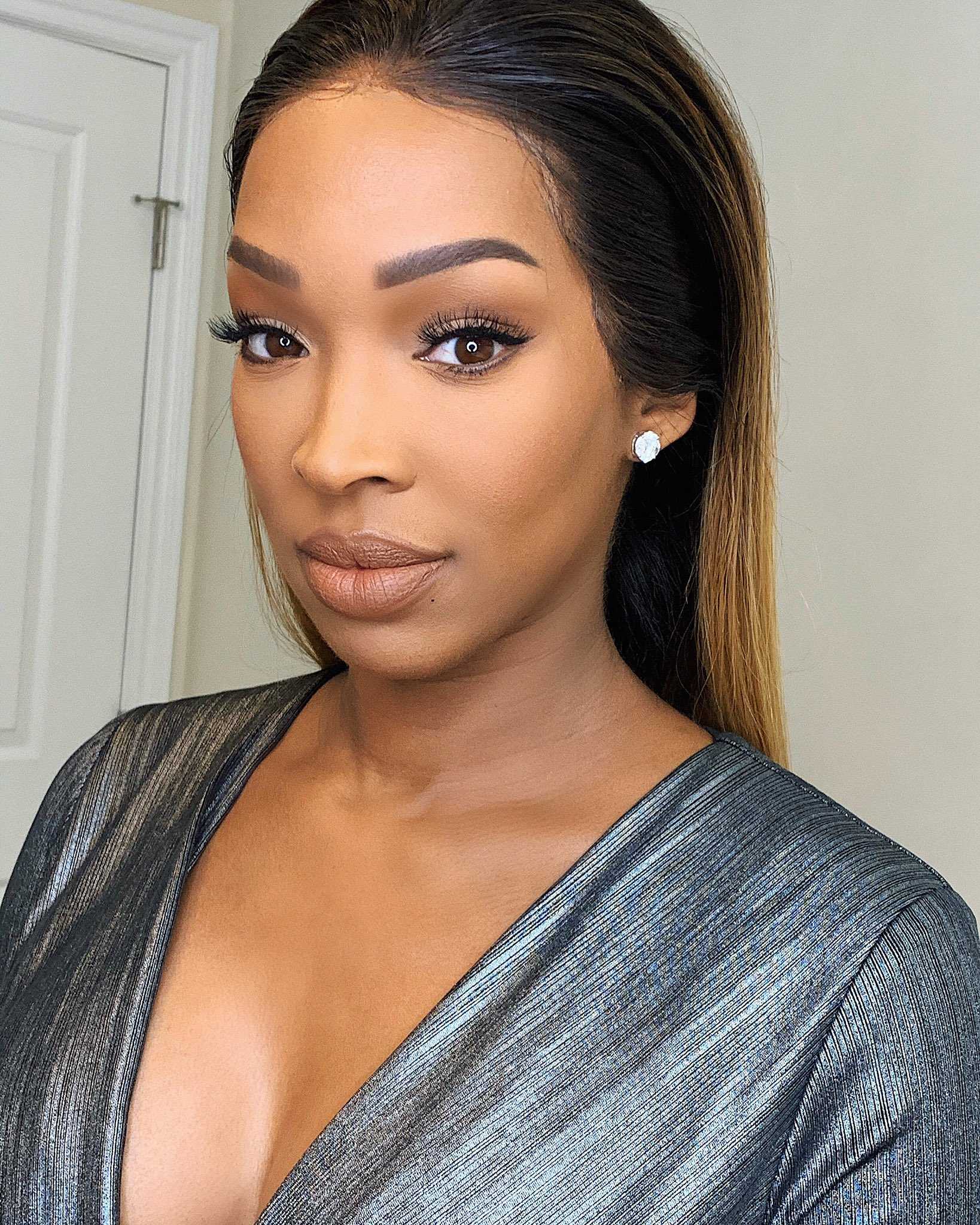 Malika Haqq is an American actress and director.  She is known for Sky High (2005), ATL (2006) and 20 Years After (2008). She was once Khloe Kardashian’s assistant but decided to quit and just be friends. She has appeared on the television show The Bernie Mac Show and Las Vegas and is perhaps best known as the best friend of reality star Khloe Kardashian and as a regular on the reality series Keeping Up with the Kardashians. To know more about her, read below.

An actress and television personality from the United States.

Keeping Up with the Kardashians, Khloe & Lamar, and Dash Dolls have all featured her as a guest star.

Malika Haqq was born in Los Angeles, California, on March 10, 1983. She is of African-American descent and holds an American nationality.

She was born to African-American parents. Khadijah Haqq McCray, her identical twin sister, is also an actress. Her parents’ identities are unknown. She hasn’t said much about her upbringing or educational history.

Malika started her acting career in minor roles in films and television shows. At the age of 19, she had her first acting part in an episode of Strong Medicine. Since season 2, she has been a part of the reality show Keeping Up with the Kardashians.

Her best friend Khloé Kardashian Odom asked her to appear on the show, and she agreed. She appeared in the 2005 film Sky High. In 2006, she also had a small role in ATL. In the 2008 fantasy drama 20 Years After, she co-starred with Azura Skye.

She also appeared on the TV shows Khloe & Lamar and Dash Dolls as a guest star. She had a minor part in the sequel to Somebody Help Me (2010). She also starred in Omarion’s music video Speedin.
Malika Haqq’s Personal Life

Malika Haqq has never been married before. She has had a number of relationships in the past. In 2011, she dated Adrian Wilson, an American football player, for several months.

She then dated Brandon Jennings, a well-known American basketball player, for two years, from 2014 to 2016. In late 2016, she started dating Ronnie Ortiz-Magro, a TV personality. The pair dated for a few months before breaking up in 2017.

She hasn’t been in a relationship since that breakup until now. She is reportedly single and has mentioned that she has no intentions to marry in the near future.

Malika Haqq is an American television personality with a current net worth of $600,000 derived from her work in the entertainment industry. Her pay, however, has yet to be revealed.

Malika Haqq is 5 feet 3 inches tall and weighs about 60 kilograms. She, too, has an hourglass figure, measuring 34D-26-38 inches in length. Her eyes are both black, and her hair is dark brown.

Our contents are created by fans, if you have any problems of Malika Haqq Net Worth, Salary, Relationship Status, Married Date, Age, Height, Ethnicity, Nationality, Weight, mail us at [email protected]