Marie Laforêt was a French singer and actress, particularly well known for her work during the 1960s and 1970s. 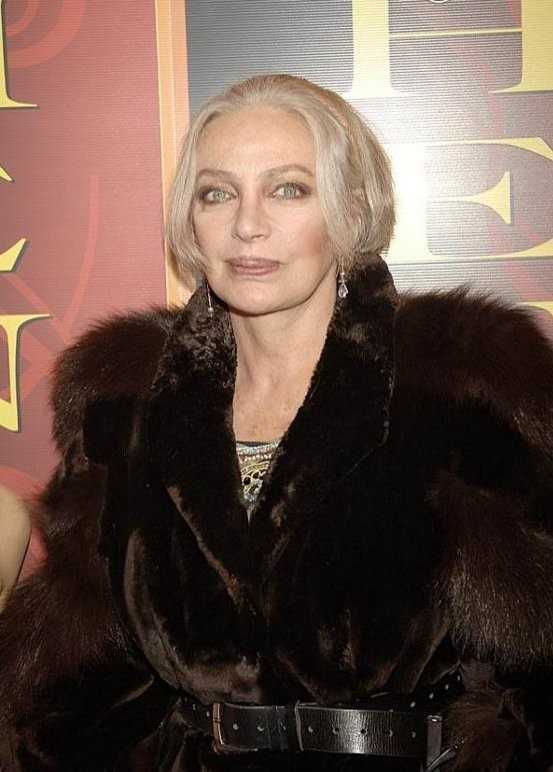 Marie Laforet is a famous French singer and actress, who began her career at the age of twenty. Since then, this artist who faced dire poverty and psychological stigma as a child has overcome her inhibitions, and given stellar performances not just in French and Italian movies, but also as a singer. She is known for her exceptional beauty with sharp facial features, which add to her brilliant talent as an actor. As a singer, this accomplished musician stands out from the crowd owing to her melodious, haunting voice, which overflows with emotions. Even today, French music seems incomplete without this splendid singer contributing her magic to it.

Marie Laforet, French singer and actress ‘with the golden eyes,’ dies at 80

French-Swiss actress and singer Marie Laforêt, nicknamed “the girl with golden eyes”, has died aged 80 near Geneva, Switzerland, where she lived since 1978. Laforet, who held French and Swiss nationality, died on Saturday in the Swiss town of Genolier, between Lausanne and Geneva, her family announced on Sunday. The cause of death remains unknown.

Singing in French and Spanish, she drew inspiration from American and European folk music. As an actress, she worked with film directors such as Georges Lautner, Henri Verneuil Pierre Granier-Deferred, Michel Deville and Jean-Pierre Mocky. She appeared alongside stars such as Alain Delon and Jean-Paul Belmondo.

“My career has been rather haphazard but my life has been full from beginning to end,” said Laforet, who married five times, and also worked as a theatre actress and as a writer, antique dealer, and auctioneer.

Where is Marie Laforet born?

Recalling her early life, Marie Laforet was born as Maitena Marie Brigitte Doumenach to Jean Douménach and Marie-Louise Saint Guily in the Soulac-Sur-Mer commune of the Médoc region, France. Jean and Marie were blessed with another younger daughter, Alexandra.

The young girl’s father was taken into custody by German officials when World War II was being fought, and the rest of the Douménach family had to fend for themselves. The struggles they went through caused the little girl to become psychologically scarred.

Initially, the family took refuge at a place known as Cahors, but after 1945, when Jean was released, they settled down in the capital city, Paris. It was here that Marie attended the ‘Lycee La Fontaine’ to pursue her secondary education, and she also developed an interest in drama and performing arts.

When did Marie Laforet begin to start acting and singing?

Who is Marie Laforet married to?

Reflecting on her personal life, Laforet has married five times in her life. first with her colleague, filmmaker, Jean-Gabriel Albicocco, in 1961. Thereafter, she was married to a businessman, Judas Azuelos, with who she had two children.

After that, she got married to Alain Kahn-Sriber, an art dealer with who she had a third child. Subsequently, she was wedded to a man named Pierre Meyer and later Eric De Lavandeyra, stockbroker both marriages being short-lived.

How much net worth does Marie Laforet earn?

As a singer and actress, Marie earns a decent amount of money and fame in the field of the entertainment industry. As per online sites, her estimated net worth and salary is yet to be disclosed.

How tall is Marie Laforet?

Observing her body physics, Marie stands a height of 5 feet 6 inches and weighs around 56 Kg. She has a pair of brown eyes and brown hair color. She used 36A (US) bra size. Further, her body measures 30-24-33 inches.

Our contents are created by fans, if you have any problems of Marie Laforet Net Worth, Salary, Relationship Status, Married Date, Age, Height, Ethnicity, Nationality, Weight, mail us at [email protected] 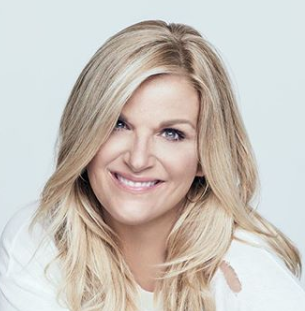 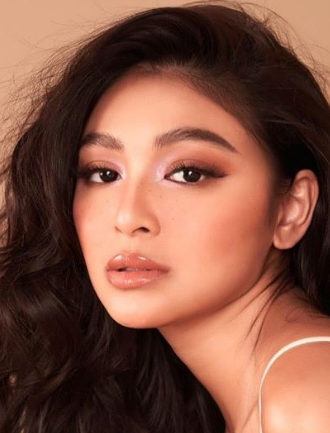 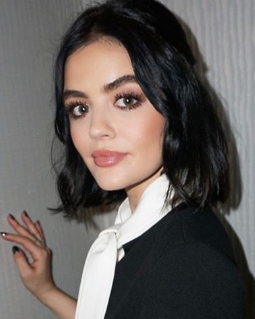