Mark Consuelos is a famous American actor and TV personality who is best known for his role of Mateo Santos on the show "All My Children" and the role of Hiram Lodge in the drama "Riverdale". 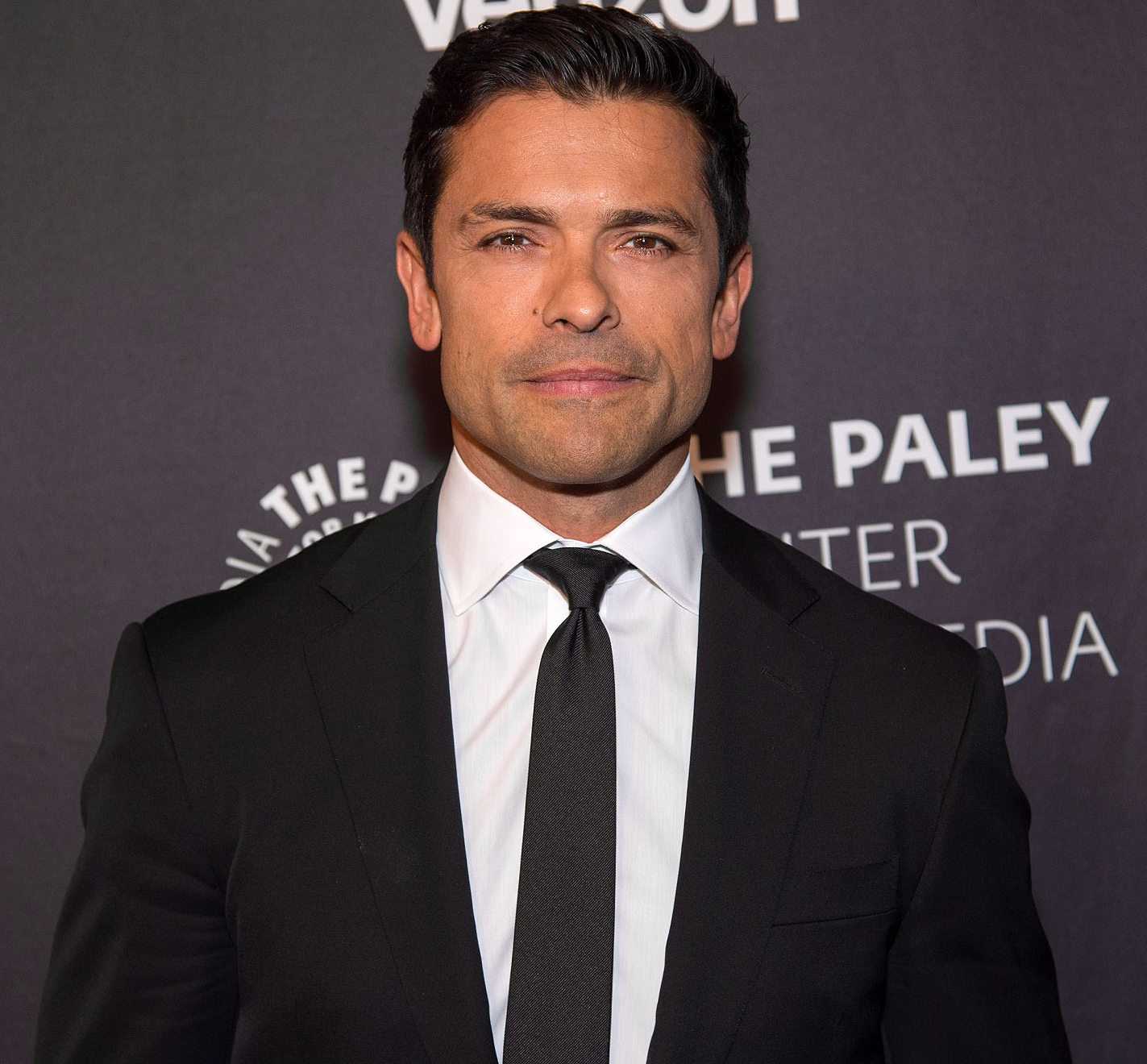 Mark Consuelos is a famous American actor and TV personality who is best known for his role of Mateo Santos on the show “All My Children” and the role of Hiram Lodge in the drama “Riverdale”.

He is also famous for being the husband of talk show host Kelly Ripa.

What is Mark Consuelos famous for?

-Famous as an American actor and his role in the TV series “All My Children”.

When was Mark Consuelos born?

Mark Consuelos was born on 30th March 1971 in Zaragoza, Spain. His birth name is Mark Andrew Consuelos. American/Spanish is his nationality. He has a mixed ethnicity of Italian-Mexican. Aries is his zodiac sign,

He was born to a Mexican father, Saul Consuelos, and an Italian mother, Camilla Consuelos. He is the youngest child of his parents among three children. He has one brother and one sister. His brother is a Doctor while his sister is a Lawyer.

He was raised in Florida, the US along with his siblings. He did his schooling at Bloomingdale High School in Florida. He attended the University of Notre Dame and then moved to the University of South Florida and graduated with a degree in marketing in 1994.

Since his childhood, he was interested in acting rather than his studies. He played a role in the educational serial “Connect with English” as a junior artist.

How is Mark Consuelos’s career?

-In the year 1995, Mark Consuelos started his professional acting career by playing the role of Mateo Santos on the TV series “All My Children”(1995-2010). From this series, he became popular throughout the country.

-After leaving the series, he made his debut in the movie”The Last Place on the Earth”(2002) and he also acted in the film “The Great Raid” which was released in 2005,

-In the year 2006, he played two movies “My Super Ex-Girlfriend” and “Wedding Daze”. He also had a role in Ugly Betty.

-In 2007, he hosted two reality shows “Age of Love” and “Science of Love”. He has also co-hosted with his wife on her talk show Live! with Kelly.

-He made his guest appearances on series like Third Watch, Friends, American Family, Fortune Hunter, and Sea Quest in 2012.

Who is Mark Consuelos married to?

The American actor, Mark Consuelos is married to his girlfriend Kelly Ripa. Kelly Ripa is also a TV actor. He met her in the series “All My Children” and fell in love with her. They got married in May 1996.

The couple is blessed with three children. Michael and Joaquin are their sons while Lola Consuelos is their daughter.

There were rumors about the couple having divorced but the rumors have turned out to be false. The couple and children are leaving happily together.

What is the net worth of Mark Consuelos?

The American actor, Mark Consuelos has an estimated net worth of $40 million USD. The actor has good earning from his profession.

How tall is Mark Consuelos?

The 48 years aged, Consuelos has a well-maintained body. He stands 5ft 7inches(1.71m) tall and has a bodyweight of 72 kg.

Our contents are created by fans, if you have any problems of Mark Consuelos Net Worth, Salary, Relationship Status, Married Date, Age, Height, Ethnicity, Nationality, Weight, mail us at [email protected]