Thomas Mark Harmon is an American actor and voice actor. He is best known for playing the lead role of Leroy Gibbs in NCIS. 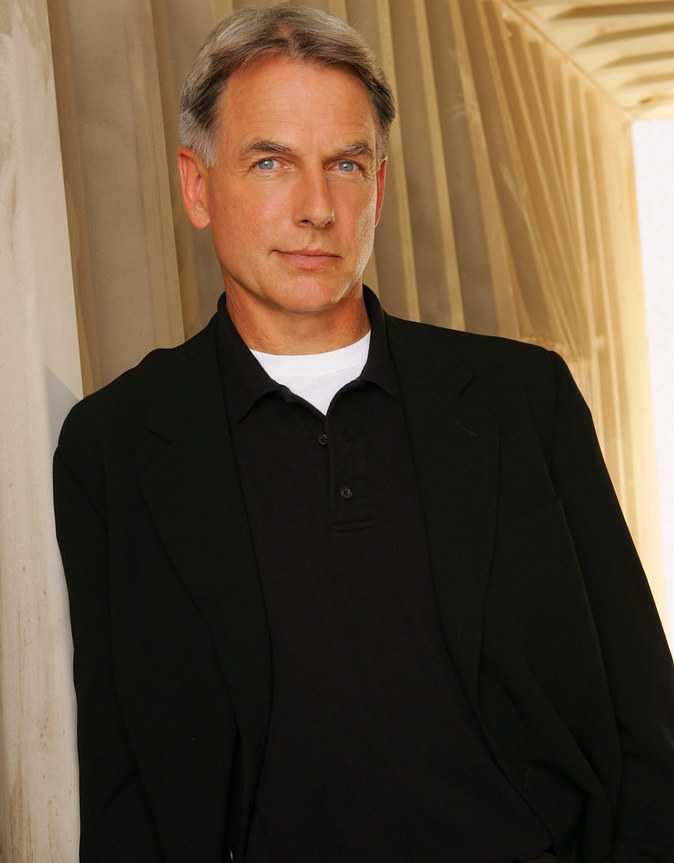 It's a lot easier to do good work when you have good words to say and work with good people.

I don't have regret about things I've done that are successful or not successful or what people perceive or don't know or whatever. I just know for me it had to be the right choice at the time. Sometimes that choice is just about getting a job.

I think if you get asked to do this, then that's called doing your homework, and I try and do it.

Mark Harmon is an American television and film actor who has appeared in a wide variety of roles in several films, television shows and stage productions since the early 1970s. Harmon was named “Sexiest Man Alive” by People in 1986 for his role in “St. Elsewhere”.  Harmon earned Emmy award for his role in “The West Wing” as Simon Donovan. Harman has been able to mark his name on the list of the most successful actor in Hollywood.

What is Mark Harmon Famous for?

When and Where was Mark Harmon Born?

Mark Harmon was born on September 2, 1951, in Burbank, California, United States. His birth name is Thomas Mark Harmon. His nationality is American. Harmon belongs to White ethnicity and is of Austrian descent while Virgo is his zodiac sign.

Mark Harmon is the son of Tom Harmon(father) and Elyse Knox(mother). His father was a football player and broadcaster while his mother was an actress. Mark Harmon was raised along with his two elder sisters named Kristin Nelson, an actress and painter, and Kelly Harmon, an actress, and model. Kristin died of a heart attack in 2018.

He started his career in basketball in the university where he played for the UCLA Bruins football team in 1972. He also received the National Football Foundation Award for All-Round Excellence in his senior year.

Harmon thought of taking up advertising or law as his career option. Also, he worked as a carpenter before he entered in the acting field.

When Did Mark Harmon Start His Professional Career?

Is Mark Harmon Married? How Many Children Does He Have?

Mark Harmon is a married man. Harmon is married to the actress, Pam Dawber for over three decades now. Pam is also a popular actress mainly known for her role as Mindy McConnell in the 1978 sitcom “Mork & Mindy”.

The couple got married on March 21, 1987, in a grand wedding after a year of seeing each other.

Harmon and Dawber are blessed with two children. The couple welcomed their first son Sean Thomas Harmon on April 25, 1988, and then their second son Ty Christian Harmon on June 25, 1992.

Adding more to his personal life, Harmon is the uncle of Tracy Nelson(actress), Matthew and Gunnar Nelson(singers). Currently, Harmon is living a happy life with his wife and his children.

Harmon also has saved the life of a teenage boy who got in a car accident outside his Brentwood house. The boy was burned thirty percent of his body.

Is Mark Harmon A Millionaire?

Considering all the hard works and time that Mark Harmon has put on his career, Harmon has managed to amass a great fortune of the amount in million dollars through his movies and TV shows. Harmon enjoys his fortune which is estimated to be $90 million.

Harmon earns a salary of $525k for each episode of the shows that he attends. With the fortune, Harmon has been living a lavish and luxurious lifestyle.

How tall is Mark Harmon?

The 68 years old popular actor, Mark Harmon has a well-maintained body physique. Being an actor, Harmon has always been conscious of his health and fitness. Harmon has a great height as he stands tall with a height of 6ft.(1.83m) while his body weighs around 84kg(185lbs).

Harmon has a body measurement of 40-15-34 inches with 11(US) as his shoe size. Talking about his looks, Harmon has a fair complexion with white hair and blue eyes.

Our contents are created by fans, if you have any problems of Mark Harmon Net Worth, Salary, Relationship Status, Married Date, Age, Height, Ethnicity, Nationality, Weight, mail us at [email protected]