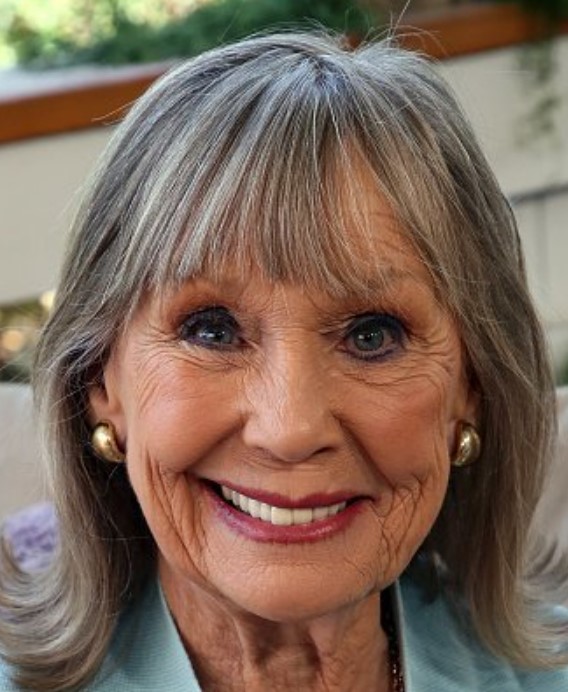 Marla Adams is an American television actress who is best known for her role as Belle Clemons on the American soap opera “The Secret Storm” from 1968-74. Adams also portrayed the role of Dina Abbott Mergeron in the American television soap opera “The Young and the Restless” from 1983-86 and reprised her role in 1991, 1996, 2008, and from 2017-2020. She also got nominated for an Emmy Award for Best Supporting Actress for her role in The Young and the Restless in March 2017. She has also appeared on Broadway in the 1958 production of The Visit at the Morosco Theatre with Alfred Lunt and Lynn Fontanne.

What is Marla Adams famous for?

Famous as an American television actress

Known for her role of Belle Clemons on “The Secret Storm” and her role as Dina Abbott Mergeron in “The Young and the Restless”.

Where is Marla Adams from?

Marla Adams was born on August 28, 1938, in Ocean City, New Jersey, United States. Her birth name is Marla Adams. She holds an American nationality. Her ethnicity is White while Virgo is her zodiac sign.

Adams was born in a well-to-do family in New Jersey. She was raised in her hometown, New Jersey. She did her schooling at a local school. Further information about her siblings and family is not disclosed. Growing up, she became very interested in doing acting. So, she took many acting classes and also was on the school’s theatre team.

Then, she attended the American Academy of Dramatic Arts. After completion of her studies, she moved to Los Angels to pursue her career in acting. She also made her appearance in the 1958 production of The Visit at the Morosco Theatre with Alfred Lunt and Lynn Fontanne.

Marla Adams is currently single. However, she has been married two times throughout her life. She first married her boyfriend, George at a young age. George was a musician with whom she met at the American Academy of Dramatic Arts for the first time.

She got impressed by him for his piano playing skills. The couple became blessed with a son named Trip and a daughter named Pam. After their seven years of marriage, George left Adams for her best friend which broke her heart. However, she moved on and got married for the second time which she considers as one of her biggest mistakes in her life. She hasn’t disclosed the identity of her second husband. As of now, both of her husbands are dead and Adams is living a happy lifestyle in Los Angels with her son and his family.

She left her role in the Young and the Restless on October 15, 2020, after suffering from complications related to Alzheimer’s disease. Her present health condition has not been revealed.

Marla Adams has earned a good amount of money from her profession as a soap opera actress. Having debuted in 1965, she has reached great heights in her career. With all of her earnings, Adams has an estimated net worth of $1.6 million as of 2020. At present, she is living a luxurious and lavish lifestyle with her earnings.

Marla Adams is a beautiful woman in her early 80s. She has a fair complexion with blonde hair and a pair of green eyes. She stands tall with a height of 5ft 7inches(1.75m) and weighs around 56kg.

Our contents are created by fans, if you have any problems of Marla Adams Net Worth, Salary, Relationship Status, Married Date, Age, Height, Ethnicity, Nationality, Weight, mail us at [email protected]