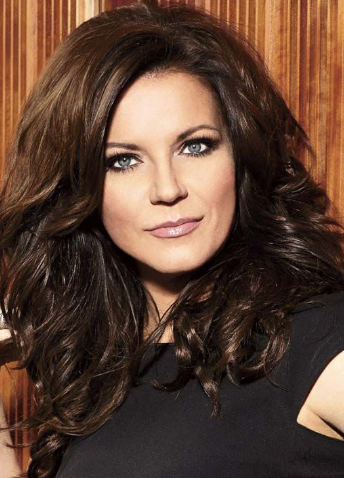 The history of country music in America cannot be complete without a mention of Martina McBride. She is one of the most successful musicians ever to grace the country music scene. She is not only a singer but also a songwriter, record producer, and author. She is to country music, what Celine Dion is to pop music. Let’s know more about the singer through this article.

What is Martina McBride famous for?

An American country music singer-songwriter and record producer. Due to her soprano singing range, she is considered as Celine Dion of Country Music.

Where is Martina McBride born?

Recalling her early life, Martina was born in Sharon, Kansas as Martina Mariea McBride. She was born to parents Daryl and Jeanne Schiff. Her parents owned a dairy farm and her father Daryl was also a cabinetry shop owner.

Additionally, She has two brothers, Martin and Steve, and a sister. She developed an interest in singing at an early age. She is of American nationality. Furthermore, she belongs to a mixed ethnic background of German, English, Irish, Scots-Irish, Northern Irish, Scottish, Belgian, Cornish, French, and Welsh.

Where did Martina McBride go for education?

Concerning her education details, Martina has completed her high school education. She joined a local college after her graduation but later dropped out to focus her career in music.

When did Martina McBride begin her music career?

Martina began her career by playing in her father’s local band, The Shifters. She later served as part of Garth Brooks’ sound crew. She eventually signed with RCA and started touring.

In addition, she released The Time Has Come, her debut album, in 1992. Her hit album The Way That I Am was released in 1993.

Wild Angels, Evolution, White Christmas, Emotion, Martina, Timeless, Waking Up Laughing, Shine, and Eleven are only a few of the albums she’s released since then.

She has also participated in a number of charitable endeavors. She has worked for the National Domestic Violence Hotline as a spokesperson.

She’s now partnered with Loveisrespect, the National Teen Dating Abuse Helpline. McBride made an appearance on the Stand Up 2 Cancer Telethon in September 2010.

She has been nominated for 14 Grammy Awards. She has also won awards from the Country Music Association, the Academy of Country Music, and the Flameworthy Awards.

Reflecting on her personal life, Martina is a married woman. She is married to sound engineer John McBride. The pair married on May 15th, 1988. They have three daughters together: Delaney Katharine, Emma Justine, and Ava Rose Kathleen. The marriage is going strong as there is no news regarding any extramarital affairs at present.

How much is Martina McBride?

Being a singer and songwriter, Martina earns an impressive amount of money and fame through her profession in the field of the music industry. Based on some online reports, her estimated net worth said to be $38 million at present. However, her salary is yet to be disclosed.

How tall is Martina McBride?

Observing her body physics, Martina has a height of 5 feet 4 inches and weighs around 58 kg. She has a body measurement of 36-27-32 cm. Furthermore, her hair color is light brown and her eye color is hazel. Her shoe size is 7 (US).

Our contents are created by fans, if you have any problems of Martina McBride Net Worth, Salary, Relationship Status, Married Date, Age, Height, Ethnicity, Nationality, Weight, mail us at [email protected] 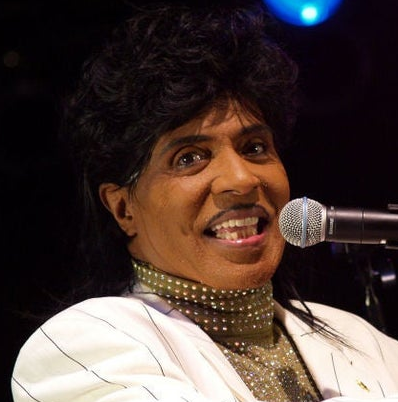 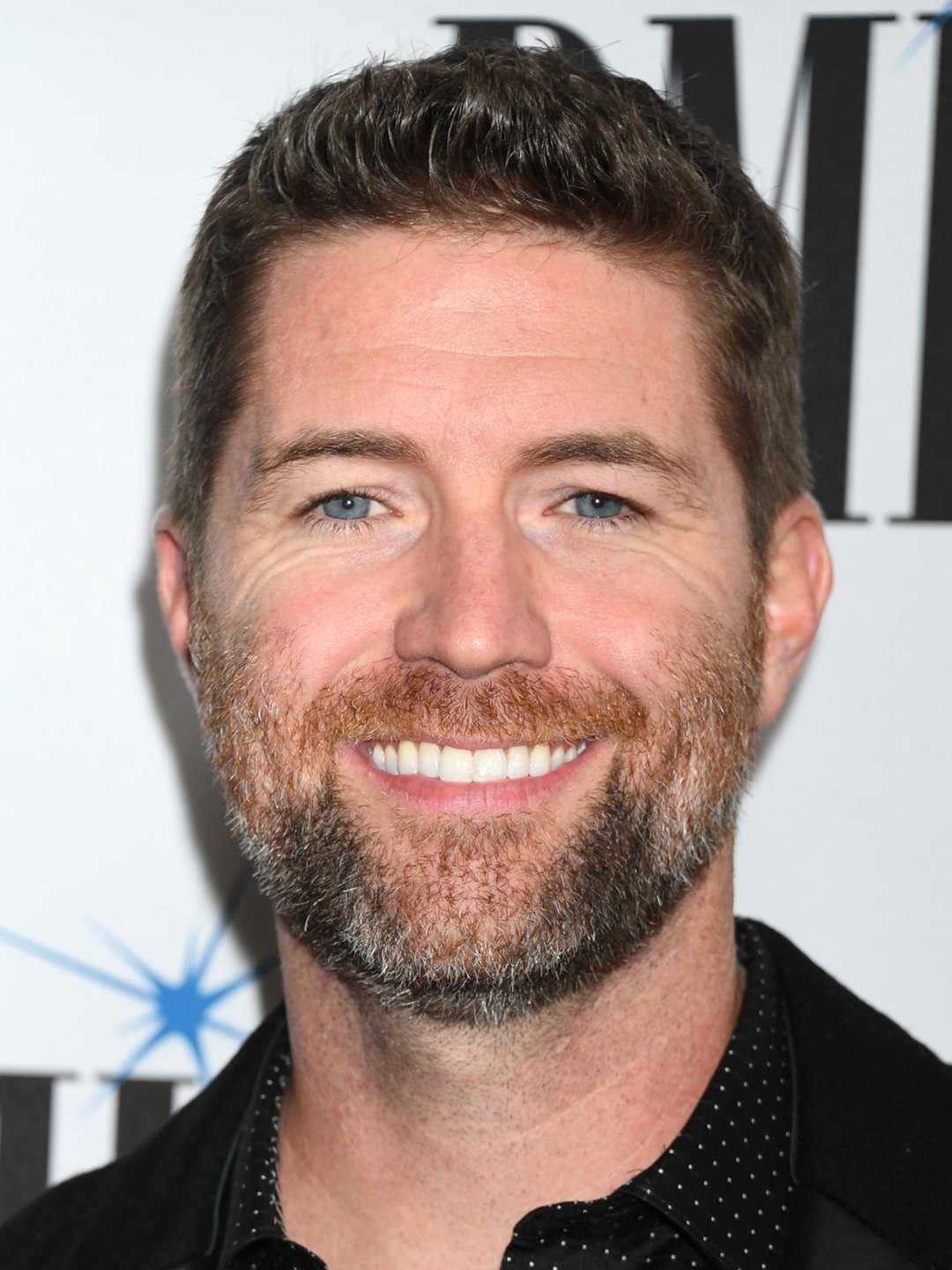