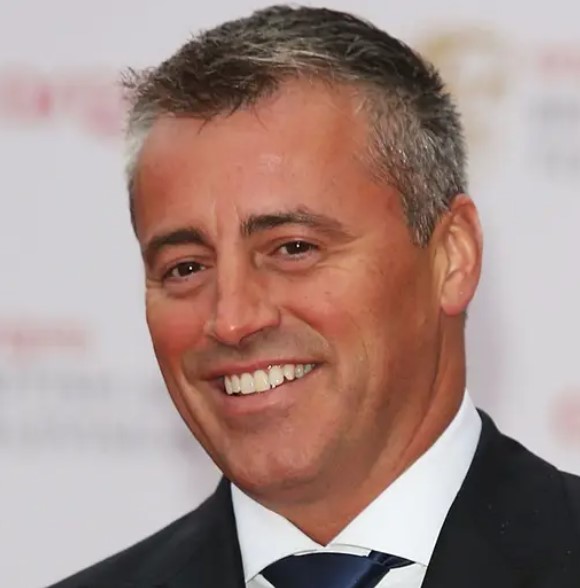 Matthew Steven LeBlanc, popularly known as Matt LeBlanc is an American actor, comedian, and director. LeBlanc is best known for his role as Joey Tribbiani in the NBC sitcom Friends. He reprised his role in the Friends spin-off series, Joey. He received several award nominations and won a Teen Choice Award for his work on Friends. His other major work includes British-American comedy tv series named Episodes and CBS sitcom Man with a Plan. He won a Golden Globe award for his work in Episodes. He hosted the Top Gear from 2016 to 2019.

What is Matt LeBlanc Famous For?

Where is Matt LeBlanc Born?

Matt LeBlanc was born on 25 July 1967. His birth name is Matthew Steven LeBlanc. His birth place is in Newton, Massachusetts in the United States. He holds an American nationality. He was born to a father, Paul LeBlanc, and a mother, Patricia Di Cillo. His mother was an office manager whereas his father was a mechanic. He has French, Canadian ancestry on his father’s side whereas he has Italian ancestry on his mother’s side. His zodiac sign is Leo. He belongs to white ethnicity. He has a half-brother Justin.

Regarding his educational background, LeBlanc attended Newton North High School. After graduation, he briefly attended the Wentworth Institute of Technology.

Who is Matt LeBlanc married to?

Matt LeBlanc was previously married to Melissa McKnight. The couple got married in May 2003. They first met each other in 1997. They share a daughter who suffered seizures, a form of dysplasia at eight-months-old. Her seizures went down by the time she was 2. The couple divorced in October 2006.

He then dated actress Andrea Anders from 2006 to 2014. He is currently dating Aurora Mulligan. She is the producer of the Top Gear. The couple has been together since 2016.

He lives in Pacific Palisades, California.

How Tall is Matt LeBlanc?

Matt LeBlanc stands at a height of 1.77m i.e. 5 feet and 9 inches tall. He has a body weight of 170 lbs i.e. 77 kg. He has an average body build. His eye color is dark brown and his hair has grown silver-white with age. His sexual orientation is straight. His shoe size is 10 (US).

What is Matt LeBlanc Net Worth?

Matt LeBlanc’s major income comes from his acting career. Having gotten breakthrough with Friends, LeBlanc along with other casts were paid $1 million each per episode of Friends in its 9th and 10th season. Besides Friends, he has appeared in numerous movies and tv shows. He has also appeared in several commercials. The Friends star’s net worth is estimated at $80 million at present.

Our contents are created by fans, if you have any problems of Matt LeBlanc Net Worth, Salary, Relationship Status, Married Date, Age, Height, Ethnicity, Nationality, Weight, mail us at [email protected]