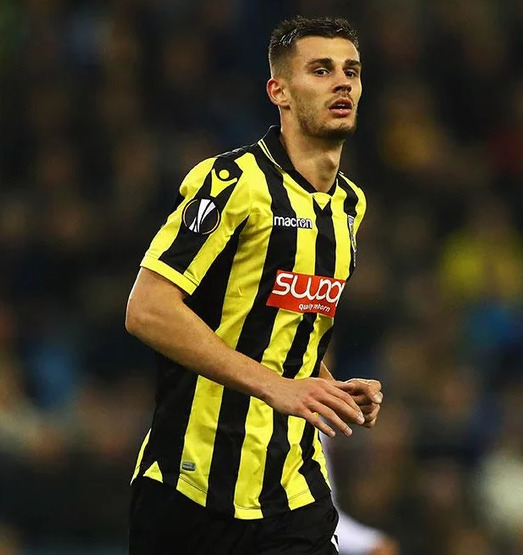 The American professional soccer player who plays for Nantes on loan from Chelsea and for the United States national team is Matt Miazga. He plays as a defender. With the team, he has won two ‘MLS Supporters’ Shields’. His jersey number is 13.

Matt Miazga was born on 19 July 1995 at Clifton, New Jersey, United States. He was born to Adam Miazga and Elizabeth Miazga. He has a brother named Thomas Miazga and sister named Monika Miazga. He attended Clifton High School. Then he dropped out a year later from high school. Then he joined New York Red Bulls Academy.

Miazga’s height is 1.93 m and weight is 84 kg. His eye color is Hazel and hair color is dark brown. Overall, he has the balanced and healthy body.

Miazga is not married. But he is in the relationship with Victoria Vail.

Miazga’s net worth is estimated to be $7 million.

Our contents are created by fans, if you have any problems of Matt Miazga Net Worth, Salary, Relationship Status, Married Date, Age, Height, Ethnicity, Nationality, Weight, mail us at [email protected]