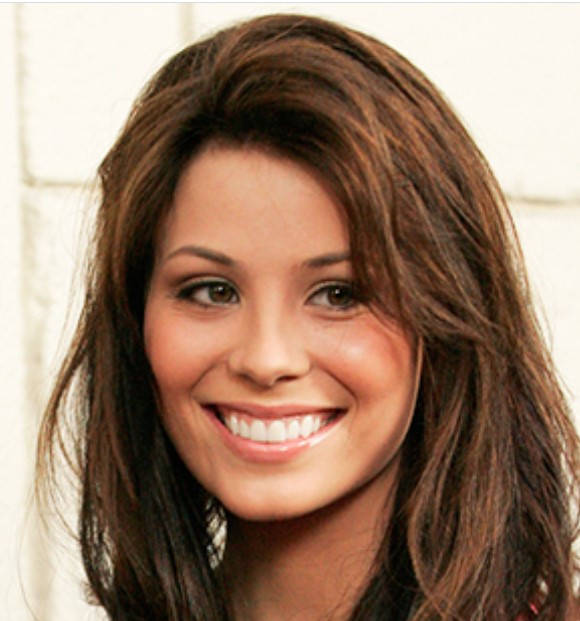 Melissa Lingafelt is an American model, singer and beauty pageant winner who is well known as the Miss North Carolina Teen USA titleholder in 2006 and the first runner up in the Miss Teen USA pageant. She is also known by her stage name “Jimi Ono”, under which she performs her music. Lingafelt also has an acting background, well known for her role in the movie, “College”(2008).

Lingafelt also got recognition for her relationship with her ex-boyfriend, Drake Bell, an actor about whom she posted a video on her Tiktok account on August 12, 2020, accusing him to have abused her both physically and verbally back when they were dating between 2006 to 2009.

What is Melissa Lingafelt Famous for?

Where was Melissa Lingafelt Born?

Melissa Lingafelt was born on December 20, 1989, in Charlotte, North Carolina, United States. Her birth name is Melissa Gayle Lingafelt. Her nationality is American. Lingafelt belongs to White ethnicity while Sagittarius is her zodiac sign.

Melissa was born in a well-to-do family as one of the three children. She grew up along with her siblings: a brother, Kyle Lingafelt, and a sister, Mackenzie Lingafelt, and was home-schooled. She even got a full scholarship to “HIgh Point University” where she planned to major in international business.

When she was just 16, she moved in with her then-boyfriend, Drake Bell.

Melissa Lingafelt began her professional career after she was crowned Miss North Carolina Teen USA in 2006 against 50 girls. She got her initial recognition as the titleholder when she was just a teenager. She then went to the Miss Teen USA pageant but finished it as the first runner up to Katie Blair. With the highest votes in the pageant, she was announced the “Miss Photogenic”.

Lingafelt then reportedly got signed as a Ford Model with Robert Black Agency/AZ and modeled for several magazines and companies. She was then seen in Drake Bell’s video “Drake Bell: I Know”(2006) and the 2008 comedy film, “College”.

Lingafelt also has a singing career as she was into EDM previously, and in 2018, her song alongside RYNX, “I’m Alright” gained much recognition as an unstoppable EDM force. Some of her released songs include “Losing Feeling”, “R.I.P”, “Baby Goat”, “Too Much”, “No Difference”, “Go Steady” and “Hopelessly”.

She updated her sound cloud page with her new song, “Pesos” in July 2020.

Who is Melissa Lingafelt’s Boyfriend?

Melissa Lingafelt was previously in a relationship with Drake Bell. Bell is an American actor and musician who is well known for his roles on Nickelodeon’s “The Amanda Show” and “Drake & Josh”. The couple began dating in 2006 when Bell was 20 and Ligafelt was just 16 years old.

When they were dating, Melissa went on to compete in the “Miss Teen USA” beauty pageant in 2006. The couple dated for over 2 years and even lived together but they ended up their relationship in 2009.

Lingafelt made headlines after she posted a video on her Tiktok with over a thousand followers accusing her ex-boyfriend, Drake Bell that he had abused her both physically and verbally back when they were dating between 2006 to 2009. She made a video with a caption: “This is my truth. I hope this message reaches young girls, and that no one has to go through what I did. #2020survivor”.

However, Drake denied all the accusations related and said that he won’t allow those offensive and defamatory allegations to go unchallenged and will be doing some legal stuff.

She was also once engaged to Tomas Dew. Currently, Lingafelt is dating singer and producer under the name @BetterOffDead, who constantly supports her on social media sites.

What is the Net Worth of Melissa Lingafelt?

Melissa Lingafelt has quite good earnings from her professional career as a model. Lengafelt also makes money from her several appearances on series and movies. Her net worth is estimated to be around $400k.

How Tall is Melissa Lingafelt?

Melissa Lingafelt is a gorgeous lady in her who has a stunning slim body physique. With her beauty and hour-glass body physique, Lingafelt has managed to win several hearts all around the country. She stands tall with a height of 5ft. 9inch.(1.75m) while her body weighs around 54kg(119 lbs).

She has a body measurement of 33-24-34 with 33B as her bra size with 9(US) as her shoe size and 4(US) as her dress size. She also has inked tattoos on her left abdomen side, right armpit, and left hand. She has a fair complexion with dark brown hair and green eyes.

Our contents are created by fans, if you have any problems of Melissa Lingafelt Net Worth, Salary, Relationship Status, Married Date, Age, Height, Ethnicity, Nationality, Weight, mail us at [email protected] 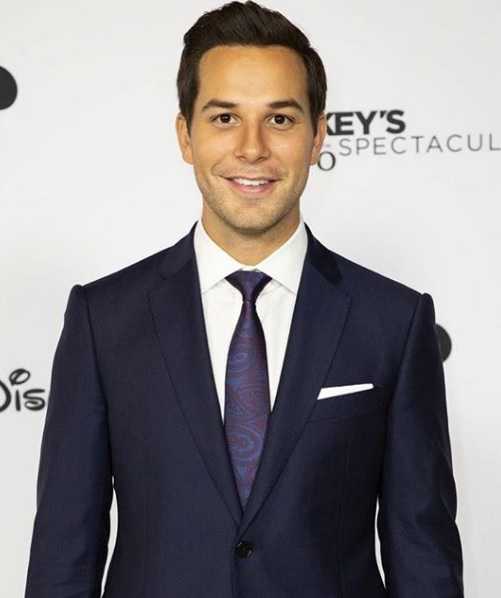