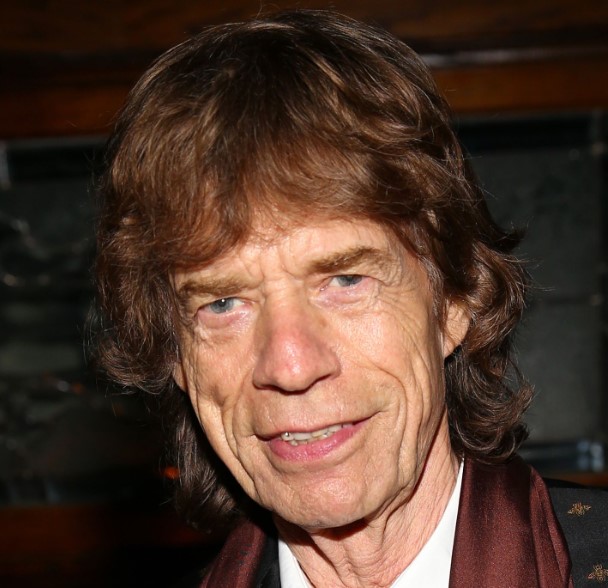 Mick Jagger is a British singer, songwriter, actor, and film producer. He is one of the most famous people of his era. He is best known as a founding member and lead singer of the popular band “The Rolling Stones“. He is considered one of the most influential artists in the history of rock and roll. The Rolling Stones were inducted into the Rock & Roll Hall of Fame in 1989.

On July 26, Mick Jagger has celebrated his 77th birthday. He received birthday greetings from his bandmates in The Rolling Stones including Keith Richards and Ronnie Wood. Jagger has been overwhelmed with touching birthday tributes on social media.

What is Mick Jagger famous for?

Where is Mick Jagger from?

Mick Jagger was born on 26 July 1943, in Dartford, Kent, England as Michael Phillip Jagger. He was born to father, Basil Fanshawe Jagger (1913-2006), who was a teacher and mother, Eva Ensley Mary (1913-2002), who was a hairdresser and a member of the Conservative Party. He has a younger brother named Chris Jagger, who is also a musician. David Ernest Jagger was his grandfather, who is also a teacher. Mick holds British nationality and belongs to white ethnicity. His zodiac sign is Leo. He attended   Wentworth Primary School, where he was a classmate of Keith Richards. He also attended Dartford Grammar School. Later on, he enrolled in the London School of Economics for becoming a journalist or a politician.

Mike Jagger has married once but had several other relationships.

From 1966 to 1970, he had a relationship with the English singer, songwriter, and actress, Marianne Faithfull. He was also connected with Marsha Hunt from 1969 to 1970. He has a daughter named Karis Hunt Jagger, born November 4, 1970, with Marsha.

After some time, he started dating a Nicaraguan model and socialite Bianca Pérez-Mora Macias. The couple was married on May 12, 1971, and welcomed daughter Jade Sheena Jezebel on October 21, 1971. They separated in 1977, and they were divorced in 1978.

Despite, he is still married to Bianca, he began dating an American model, Jerry Hall. On 21 November 1990, the two tied the knot in an unofficial ceremony in Bali. The couple had four children together: James Leroy Augustin (born August 28, 1985), Gabriel Luke Beauregard (born December 13, 1997), Elizabeth Scarlett (born March 2, 1984), and Georgia May Ayeesha (born January 12, 1992). Their marriage ended in 1999 after Hall discovered that he had an affair with model Luciana Gimenez Morad and he became the father of Morad’s son, Lucas Maurice Morad. He was also romantically linked to fashion designer L’Wren Scott from 2001 to 2014.

In 2014, Mike Jagger has been in a relationship with American ballet dancer Melanie Hamrick. On December 8, his 29-year-old ballerina girlfriend Melanie Hamrick welcomed his eighth child, a son, Deveraux Octavian Basil Jagger.

Mick Jagger is a successful singer, songwriter, actor, and producer. He has been in the industry for about five decades now. As of 2020, his net worth is estimated at $400 million. His average salary is still under review. His net worth has achieved through music and films.

Our contents are created by fans, if you have any problems of Mick Jagger Net Worth, Salary, Relationship Status, Married Date, Age, Height, Ethnicity, Nationality, Weight, mail us at [email protected]