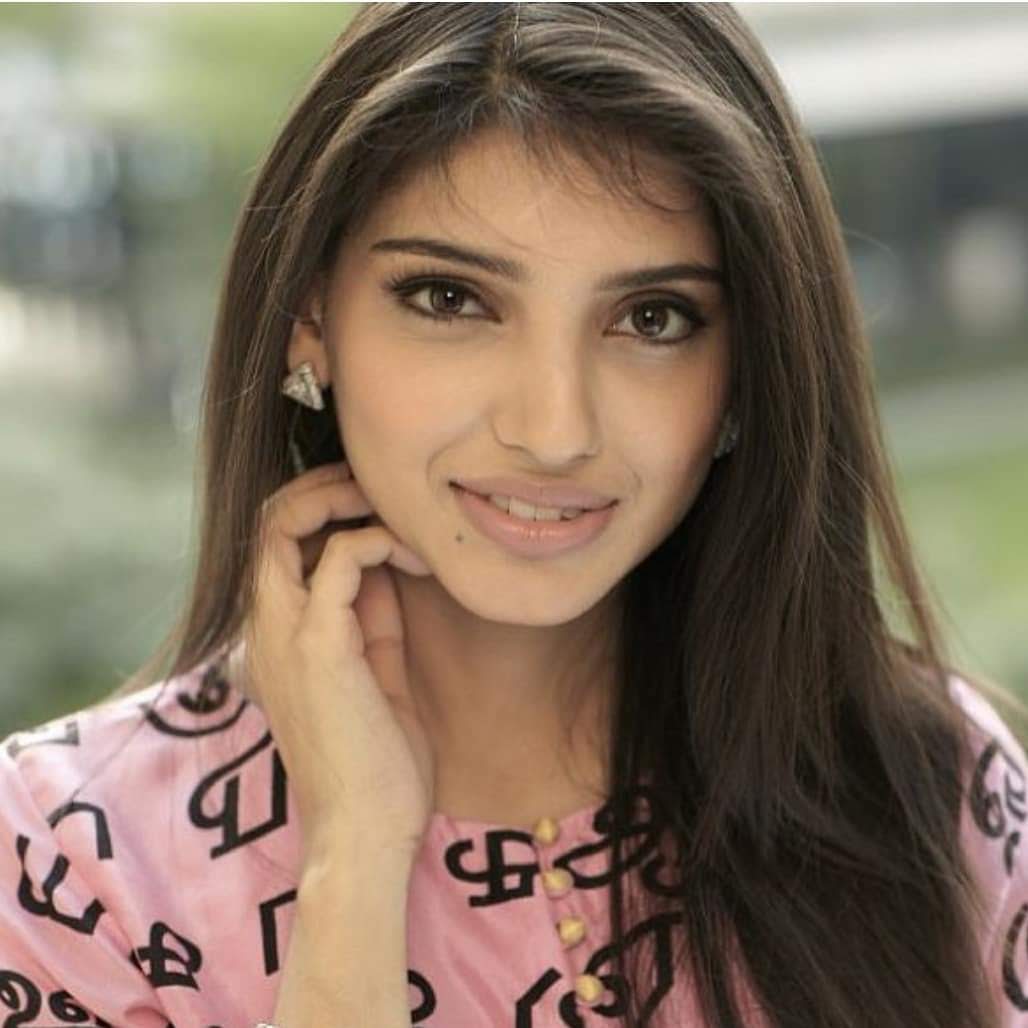 Miheeka Bajaj is an Indian interior designer and owner of an event management company, “Dew Drop Design Studio”. Bajaj is best known for her relationship with the South Indian actor, Rana Daggubatti, who is popularly known for his role in “Bahubali”(2015). On Tuesday, May 12, 2020, Rana announced their engagement on his Instagram @ranadaggubati. Bajaj is quite active in social media sites with over 61k followers on her Instagram: @miheeka.

What is Miheeka Bajaj Famous for?

Where was Miheeka Bajaj Born?

Miheeka Bajaj was born on December 19, 1991, in Hyderabad, India. Her birth name is Miheeka Bajaj. Her nationality is Indian. Bajaj belongs to Khatri ethnicity while Sagittarius is her zodiac sign.

Miheeka was born to a high-class family to Suresh Bajaj(father) and Bunty Bajaj(mother). Her mother, Bunty is a prominent name in the jewelry business industry and is also the owner of the jewelry brand, “Krsala”. She grew up along with his brother, Samarth Bajaj in a classy high-class society in Hyderabad. Her brother, Samarth is married to Sasha who is the sister of Kunal Rawal, a fashion designer.

Miheeka is a well-graduated student who did her diploma in Interior Design from the prestigious college, Rachana Sansad in Mumbai. Later, she moved to the UK and completed her Masters from the Chelsea Institute of Arts and Design. She always had an interest in antiques like her mother, who is also an avid antique collector, she grew up visiting vibrant, bustling markets and stunning palaces in various corners of India.

What does Miheeka Bajaj do for Living?

Miheeka Bajaj began her professional career working as an intern designer in Mumbai which she worked for about 1 year. She then worked as a writer at Talati nad Panthaky Associated Pvt Ltd.

Bajaj got her breakout after her own event management company named “Dew Drop Design Studio” was established in 2017. She even thanked her mother for the establishment of her company.

Who is Miheeka Bajaj Engaged to?

Miheeka Bajaj is currently engaged to South Indian actor, Rana Daggubatti. Rana is a popular actor who is widely known for playing the role of Bhalladeva in the blockbuster hit movies, “Bahubali”(2015). They had been together for years and finally,

on May 12, 2020, Rana announced of being engaged to his long-term girlfriend, Miheeka on his Instagram with an adorable selfie together and a caption, “And she said Yes”. The couple is planning to get married soon.

Besides, Bajaj is an avid food lover as she takes food as her biggest passion and cooking as one of her favorite hobbies. She likes reading books, enjoys writing occasionally, and loves gifts and antiques. She was present at the grand wedding of popular actress, Sonam Kapoor Ahuja in 2018.

How Tall is Miheeka Bajaj?

Miheeka Bajaj is a beautiful lady in her late 20s. Baja has a well maintained slim body physique of measurement 34-23-34 inches. She stands tall with a height of 5ft. 6inch(1.68m) while her body weighs around 60kg(132 lbs). She has a chocolaty complexion with black hair and black eyes. Her shoe size is 8(US), dress size is 4(US) and 34 B is her bra size.

What is the Net Worth of Miheeka Bajaj?

Miheeka Bajaj has quite good earnings from her professional career as an interior designer. With her rich family background, she has managed to live a lavish and luxurious lifestyle with million worth fortune she has from her family’s net worth. Bajaj herself has an estimated net worth of around Rs 153.34 crore ($20 million). Her major earnings come from her company.

Our contents are created by fans, if you have any problems of Miheeka Bajaj Net Worth, Salary, Relationship Status, Married Date, Age, Height, Ethnicity, Nationality, Weight, mail us at marriedwikibi[email protected] 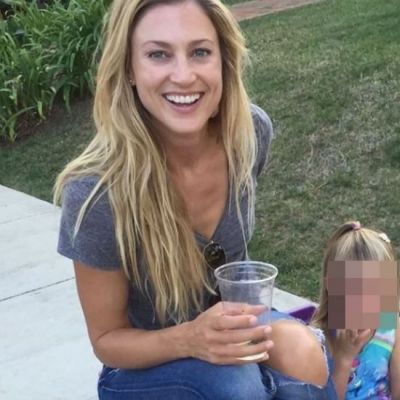