Michael Alex Conley Jr. is an American professional basketball player for the Utah Jazz of the National Basketball Association. He was drafted as the fourth pick in the 2007 NBA draft by the Memphis Grizzlies. 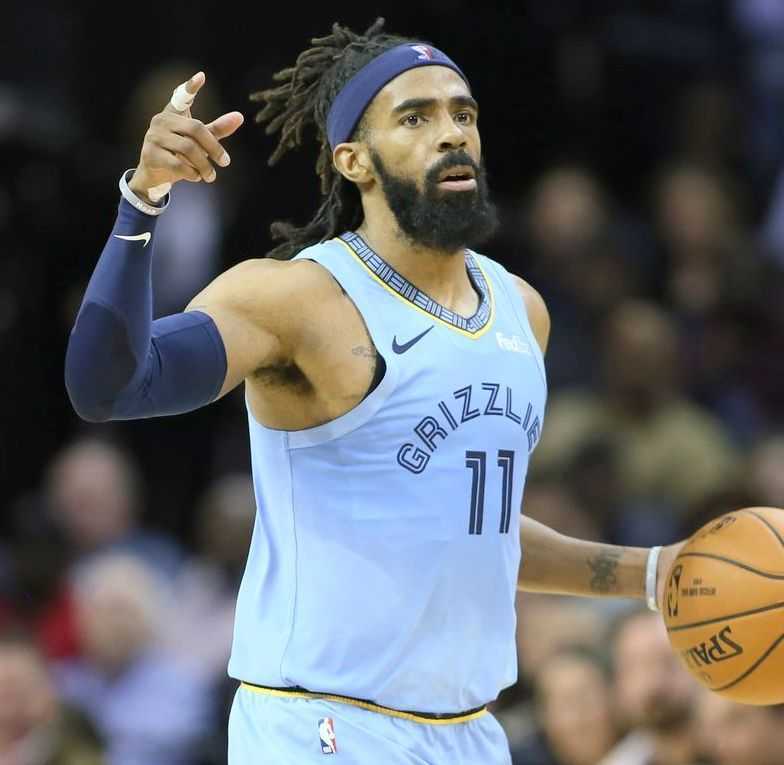 An American professional basketball player, Mike Conley is a famous trending face playing for “Utah Jazz” of the National Basketball Association(NBA).  Conley has also been associated with the American basketball team “Memphis Grizzlies” since 2007.

What is Mike Conley famous for?

– Famous as the professional basketball player of NBA currently traded to “Utah Jazz”.

When was Mike Conley born?

Mike Conley was born on October 11, 1987, in Fayetteville, Arkansas, United States. His birth name is Michael Alex Conley Jr. His nationality is American. Afro-American is his ethnicity. Libra is his zodiac sign.

Mike was born to Mike Conley Sr. (father) and Regina Conley(mother). His father was an Olympic gold and silver medalist in the triple jump. Mike was raised along with her three siblings: Jordan Conley, Jon Conley, and Sydney Conley.

After his freshman season, Conley declared his intention to enter the 2007 NBA draft.

How is Mike Conley’s Career?

– Mike Conley started his professional career as a basketball player when he was signed by Memphis Grizzlies in the 2007 NBA Draft. He staged his major debut in January 2008.

– He became the permanent starter for the Grizzlies in 2009.

– He was named to the “NBA All-Defensive Second Team” for the first time later in 2013.

– He then surpassed Shareef Abdur-Rahim for third on the Grizzlies’ career scoring list with 7,821 points on 31 October 2015.

– He re-signed a five-year $153 million contract with the Grizzlies on 14 July 2016. The deal was the second-highest value in the NBA history of all time.

– He only played minimal games in the 2017-18 season following a left Achilles injury.

Who is Mike Conley Married to?

Mike Conley is married to his longtime girlfriend Mary Peluso. The couple first met at Ohio State University. They got married in a beautiful ceremony on the 5th of July 2014 in Columbus, the United States.

The couple together has a son named Myles Alex Conley.

Conley is also a devoted Christian.

What is the net worth of Mike Conley?

The professional player, Mike Conley has an estimated net worth of around $40 million. He earns a handsome salary of $32 million from his club.

He also had re-signed a $153 million contract with Memphis Grizzlies in 2016.

Mike Conley is ranked among the 50 highest-paid athletes on the planet.

How tall is Mike Conley?

He has black hair and dark brown eyes.

Our contents are created by fans, if you have any problems of Mike Conley Net Worth, Salary, Relationship Status, Married Date, Age, Height, Ethnicity, Nationality, Weight, mail us at [email protected]