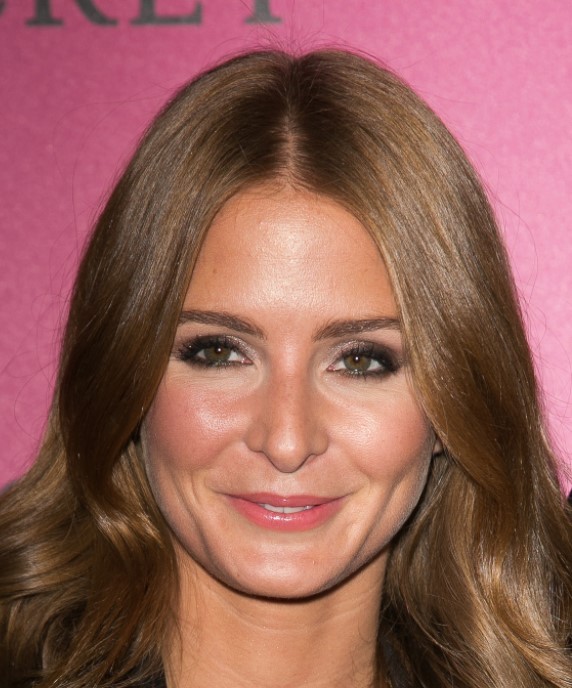 Millie Mackintosh is a British TV personality, author, and model who is well known for her appearance in the British reality TV series “Made in Chelsea”. She appeared in the series for 5 seasons from 2011-2013. She is also famous for being the wife of British TV personality “Hugo Taylor” whom she first met in the same series.

On September 22, 2020, Mackintosh revealed that she has stopped breastfeeding her daughter Sienna born in May 2020, revealing that her little one has Silent Reflux, a condition that holds the baby back from breastfeeding as it may cause her sick.

She also mentioned about her daughter having hip dysplasia diagnosis for which she has been given a specific formula. But she has decided to ditch her nursing bras in favor of something racier, as she shared a glimpse of her new lingerie set on Thursday, September 24, 2020.

What is Millie Mackintosh famous for?

Famous as a British TV personality, author, and model

Known for her appearance in the British reality TV series “Made in Chelsea”.

Where is Millie Mackintosh from?

Millie Mackintosh was born on July 6, 1989, in Wilshire, England, United Kingdom. Her birth name is Camilla Mackintosh. British is her nationality. Her ethnicity is White while Leo is her zodiac sign.

She was born as the eldest child of Nigel Mackintosh(father) and Georgina Mackintosh(mother). She has a younger sister, Alice Mackintosh. Her great grandfather, Harold Mackintosh was the creator of Quality Street Box of Candies.

She was raised in her hometown, Wilshire along with her sister. She did her schooling from Hanford Prep School for Girls. While in high school, she was a school cheerleader. Later, she attended Millfield Private Boarding School. After graduating from high school, she started working in a cafe named “Space NK”.

Then, she moved to London to pursue her career as a model. In London, she did modeling for many brands and became friends with model Zara Martin and stylist Juliet Angus.

Millie Mackintosh came into prominence in 2011 after she became the original cast member of the British reality TV series “Made in Chelsea”.

She made her first appearance in the series along with Jamie Liang in 2011.

In the 1st season, she met Hugo Taylor and they started dating each other

However, Made in Chelsea’s co-star Rosie also was in love with Hugo.

The next season, the rivalry between the two women increased for Hugo.

In the same season, she broke up with Hugo as she found him enjoying his night with Rosie.

Hugo left the series in 2012 and she became friends with Rosie.

Her appearance in the series earned her huge recognition and popularity.

Finally, Millie left the series in 2013 after appearing in its 5th season.

Prior toTV personality, she is also a well-established model and author.

She has done modeling for many brands and also owns a chain online fashion store named “Millie Mackintosh”.She is also a make-up artist and posts her make-up tutorial videos on her Instagram.

As an author, she has published a book titled “MADE” which is about her style, food, and fitness.

Also, Millie is also the owner of an online clothing company named “Pitusa”.

Furthermore, she runs companies in many parts of England which produces false eyelashes.

The couple first met each other in 2011 in the 1st season of the “Made in Chelsea”. Then, she started dating Hugo but the couple got broke up in 2012. Later in 2017, the couple came together and got engaged. Finally, the couple tied the knot in June 2018.

The couple welcomed their first daughter together named Sienna in May 2020. However, just after a few months of her birth, she is suffering from Silent Reflux, a condition that holds the baby back from breastfeeding as it may cause her sick.

For this reason, Mackintosh has stopped breastfeeding her few months old baby who has been showing a hip dysplasia diagnosis. The baby girl has been given a specific formula. Even in a situation like this, Mackintosh has decided to ditch her nursing bras in favor of something racier, as she shared a glimpse of her new lingerie set on Thursday, September 24, 2020.

Previously, she was married to the English hip-hop artist, Stephen Manderson better known by his stage name “Professor Green”. They got married in 2013 and got divorced in February 2016.

Millie Mackintosh has made a good amount of money from her profession as a TV personality, businesswoman, and model. She has an estimated net worth of $4 million as of 2020 while her husband’s net worth is $5 million. She also earns additional income from her endorsement deals. At present, she is living a luxurious lifestyle with her earnings.

The 31 years aged, Millie Mackintosh has a well-maintained body. She is a beautiful woman with light brown hair and a pair of hazel eyes. She stands at a height of 5ft 9inches(1.76m) and has a body weight of 55kg(121 lbs).

Her body measurement is 32-24-33 inches. She wears the shoe of size 9(US). Her bra cup size is 32B. She has three tattoos in her body which include a butterfly on her lower back and on her right wrist and three stars on her left shoulder.

Our contents are created by fans, if you have any problems of Millie Mackintosh Net Worth, Salary, Relationship Status, Married Date, Age, Height, Ethnicity, Nationality, Weight, mail us at [email protected] 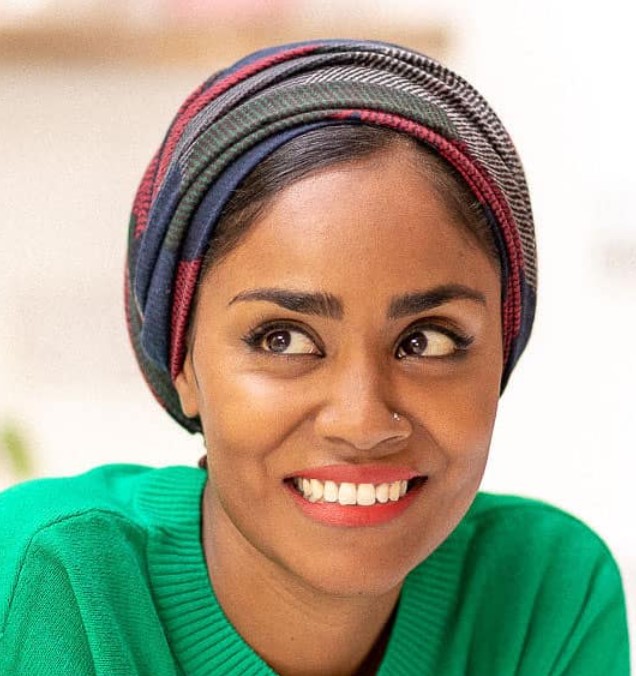 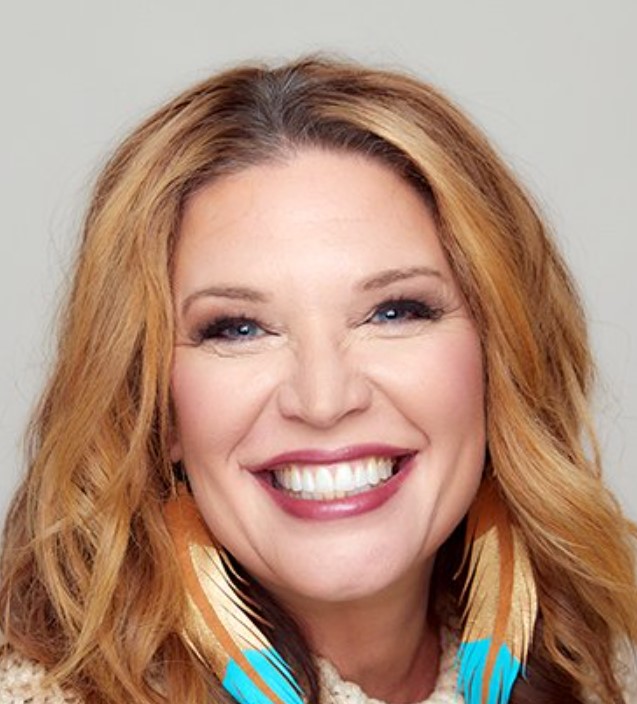 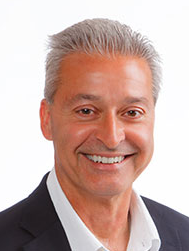