Nicky Hilton gives an insight into her sister, Paris Hilton’s wedding with her beau Carter Reum!

Nicky Hilton gave an insight into the wedding of sister, Paris Hilton and Carter Reum that took place from 11 November 2021 to 13 November 2021. The 3-day affair was an extravagant one with a lot of famous faces gracing the occasion with their presence. The reality TV star, Kim Kardashian was also present at the wedding.

It was a lavish ceremony that was spread over 3 days from 11 November 2021 to 13 November 2021. The occasion was the wedding of Paris Hilton with her beau Carter Reum. Nicky Hilton, the bride’s sister now took some time to share the intimate details with the media. She told Extra:

“One of m favourite parts of the whole wedding process was definitely the fashion and the dress.”

The wedding dress of Paris was a dream one that Oscar de la Renta team had designed for her. Nicky further added:

“She really wanted to be classic, elegant, and timeless, and she definitely achieved that.”

But Nicky Hilton added that her sister was also awfully stressed because it was a large wedding:

“I think an wedding is very stressful, and a wedding of this scale is beyond stressful. She was stressed.”

The younger sister, Nicky also revealed that Paris had written her own wedding vows and she did it at the very last minute. She also feels that Paris will start a family pretty soon after the wedding. The couple are still on a honeymoon. Their mother, Kathy Hilton wed when she was very young and this is her 42nd year of marriage going on. Hence, she gave some advice to her daughter saying:

“Never walk out the door, like, if you are mad. Never, never walk out, because then you have to crawl back in with your tail between your legs.”

Kathy and Paul Abdul also sang a few songs together on the occasion. All of it was impromptu, revealed Nicky.

Kim Kardashian has been married thrice and divorced thrice. Despite that, she was in a good humor during the wedding and also joked about the age-old tradition where the bride throws the wedding bouquet back. Kim and Kanye have called it quits earlier this year. Kanye had tried to win her back but she is not taking it and has continued with the divorce proceedings. She is open to a new relationship and is currently dating Pete Davidson.

At the wedding, the bride is supposed to toss the wedding bouquet behind her shoulder. When Paris was performing this tradition, Kim had quipped:

“I’m going to catch that bouquet.”

Kanye suffers from bipolar disorder. Kim had tried to work out the marriage for the sake of her four kids. But things went out of control and Kim could not save her marriage and hence opted for an official divorce. 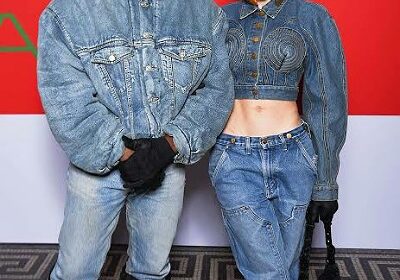 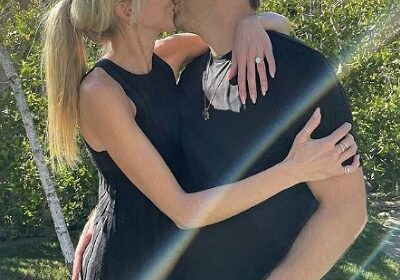 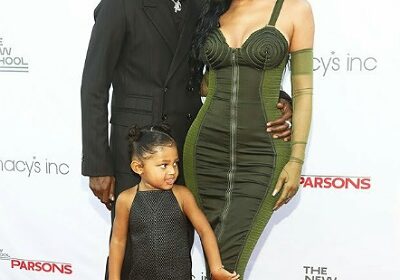 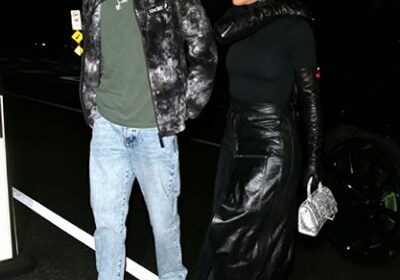