It was a gay marital relationship. But it has ended. Peter Zurkuhlen, husband of actor Tommy Dorfman has filed for divorce on 1 February 2022. He put in the papers in Los Angeles court.

The husband of gay actor, Tommy Dorfman, Peter Zurkuhlen has put in the legal papers to separate from Tommy. He was in Los Angeles courthouse on 1 February 2022 for the formalities. There were some erupting problems in the relationship for some time now.

Earlier, Tommy had revealed that since the time she came out as a trans woman in 2017 after her gay relationship with Peter, they had to redefine their relationship. Tommy now goes by she and her pronouns. She had said to The Time:

“I was in a nine-year relationship in which I was thought of as a more male-bodied person, with a gay man. I love him so much, but we’ve been learning that as a trans woman, what I’m interested in is not necessarily reflected in a gay man. So we’ve had incredible conversations to redefine our relationship as friends.”

They separated last year in July but continue to be friends.

Tommy and his transgender transition

The actor was supposedly gay. But in July 2021, he revealed to the world about his transgender transition and changed the pronouns addressing him. Tommy had said:

“I view today as a reintroduction to me as a woman, having made a transition medically. Coming out is always viewed as this grand reveal, but I was never not out. Today is about clarity: I am a trans woman. My pronouns are she/her. My name is Tommy.”

But she continues to retain the name Tommy. This is because the name has a family significance to it. It was the name of her uncle who expired before Tommy was born.

The relationship timeline of Peter and Tommy

The couple, Tommy and Peter met in 2005 through a mutual friend. They started dating and got engaged after a decade of courtship in April 2015. Later on 12 November 2016, they walked down the aisle together at Little, Maine. Peter does not belong to the entertainment world. He works as the Chief of Staff at Get Help. Additionally, he has founded ChipChop Holdings, Inc. and currently is its CEO. Prior to this job, he was working as a real estate agent. In 2010, he completed his graduation from Centre College. He is dies advocacy for LGTBQ+ community, homelessness, and mental health awareness.

Tommy has gained game for his portrayal of Ryan Shaver in 13 Reasons Why. His character was a recurring one. And he acted in its season 1, 2, and 4. Tommy hails from Atlanta, Georgia and is 29 years of age now. She is the cousin of Andi Dorfman and completed her education from Fordham university. He holds a bachelor degree BA in theater arts that he finished in 2015. She has Rising Star Award by GLAAD. She also assisted in designing for a fashion collection along with ASOS. 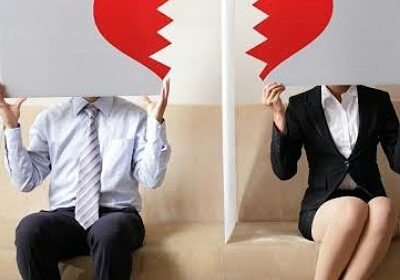 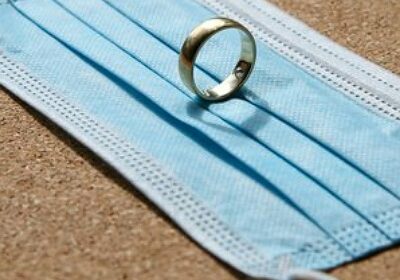