Prince Harry is a member of the British royal family as well as the younger son of Charles, Prince of Wales, and Diana, Princess of Wales. 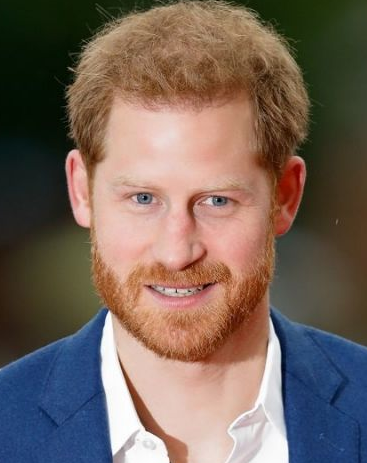 A member of the British royal family as well as the younger son of Charles, Prince of Wales, and Diana, Princess of Wales who is sixth in the line of succession to the British throne is named for Prince Harry. He was educated at Wetherby Preparatory School, Ludgrove School and Eton College where he spent parts of his gap year in Australia and Lesotho. He served for over ten weeks in Helmand, Afghanistan in the year from 2007 to 2008. He left the army in June 2015. He also launched the Invictus Games in 2014 and remains a patron of its foundation.

The Duke of Cambridge is “worried” about his brother after he talked about his mental health in a TV documentary, a Kensington Palace source has told. Prince William is said to be hoping the Duke and Duchess of Sussex “are all right” after they told an ITV documentary they were struggling. The palace source said there was a view the couple was “in a fragile place”. The documentary followed the Duke and Duchess of Sussex on their tour of southern Africa earlier this month. The palace source played down suggestions that Prince William was “furious” with his brother after the documentary aired on Sunday.

Where was Prince Harry born?

On 15th September 1984, Prince Harry was born in London, the United Kingdom. His real name is Henry Charles Albert David including his last name. He was baptized with the names Henry Charles Albert David, on 21st December 1984, at St George’s Chapel, Windsor Castle, by the Archbishop of Canterbury, Robert Runcie. He was born in the Lindo Wing of St Mary’s Hospital in Paddington, London at 4:20 pm as the second child of Charles, Prince of Wales; heir apparent to Queen Elizabeth II and Diana, Princess of Wales. He also has an older brother named Prince William. His parents divorced in 1996. His mother died in a car crash in Paris the following year. He was educated at independent schools. He started at London’s Jane Mynors’ nursery school and the pre-preparatory Wetherby School. He attended Ludgrove School in Berkshire. After passing the entrance exams, he was admitted to Eton College. The decision to place Harry at Eton went against the past practice of the Mountbatten-Windsors to send children to Gordonstoun, which Harry’s grandfather, father, two uncles, and two cousins had attended. He completed his education at Eton with two A-Levels (B in Art and a D in Geography) in June 2003. As he was born to English parents, his nationality is English and he belongs to White ethnicity. His religion is Anglicanism. As of 2019, he celebrated his 35th birthday with his friends and families and his spouse.

How tall is Prince Harry?

Being at the age of thirty-five, Prince Harry still looks very young. His blue eyes attract a lot of people towards him. His hair color is red. He has got a great personality with a great height of 185 cm or 1.85 m or six feet one inch. With his balanced weight of 85 Kg, he looks extra fit and handsome. His glowing face and charming smile have gained a lot of people’s attention to him. His body measurements are; Chest size: 42 in, Waist size: 34 in and Biceps size: 14 in. Overall, he has got a healthy body.

How was the career (beginning-present) of Prince Harry?

What are the personal likes of Prince Harry?

Who is the wife of Prince Harry?

Fans are surely waiting to know the affairs and marital status of Prince Harry. Here, we have disclosed all the information regarding his love life. Previously, he has dated Natalie Pinkham, Chelsy Davy, Caroline Flack, Florence Brudenell-Bruce, Mollie King, Cressida Bonas. But he has not married to any of these. He was married to his beautiful spouse Meghan Markle, who is an actress. They married on 19th May 2018 at St. George’s Chapel, England. They are also the proud parents of their son named Archie Harrison born on May 2019. As of now, the couple is living a happy life without any disturbances. They are enjoying their life a lot.

What is the net worth of Prince Harry?

The net worth of Prince Harry will be surely in millions as he is one of the member of the Royal British family. The net worth of Harry is estimated to have $40 Million as of 2019. He has a car collection of Audi S3, Audi A3 and Audi 5S5 with the bike collection of Ducati 848, Triumph Daytona 675. There is no doubt that he is satisfied with his earnings. He is living a luxurious lifestyle at present.

Our contents are created by fans, if you have any problems of Prince Harry Net Worth, Salary, Relationship Status, Married Date, Age, Height, Ethnicity, Nationality, Weight, mail us at [email protected] 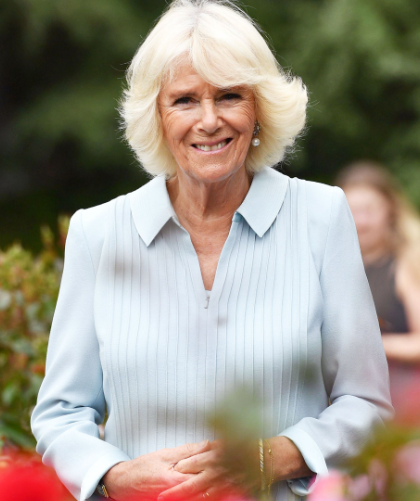 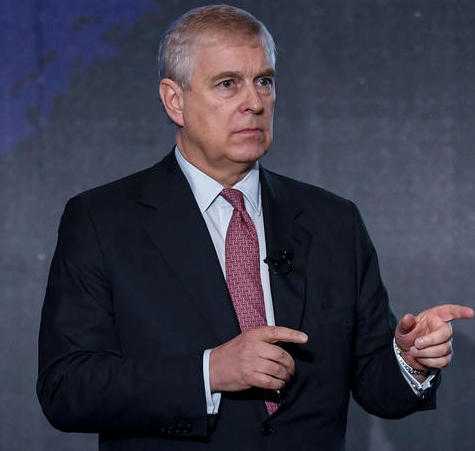