Laura Jeanne Reese Witherspoon is an American actress, producer, and entrepreneur. The recipient of various accolades, including an Academy Award, two Golden Globe Awards, and a Primetime Emmy Award, she is one of the highest-paid actresses in the world as of 2019. 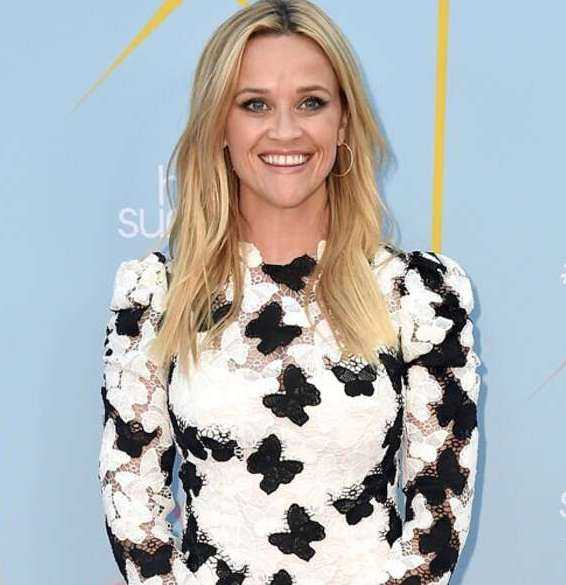 It really bothers me when people don't use coasters. Particularly on my table.

I love to cook comfort food. I'll make fish and vegetables or meat and vegetables and potatoes or rice. The ritual of it is fun for me, and the creativity of it.

Well I always wanted to be Dolly Parton when I was a little girl. I was obsessed with her.

Reese Witherspoon is an American actress, producer, and entrepreneur who is proudly known to be the most influential people in the world. Reese has done several movies including “Cruel Intentions”, “Legally Blonde”, “Sweet Home Alabama”. Reese received a star on the Hollywood Walk of Fame and is among the highest-paid actresses in the world.

What is Reese Witherspoon Famous for?

Where did Reese Witherspoon grow up?

Reese Witherspoon was born on March 22, 1976, in New Orleans, Louisiana, United States. Her birth name is Laura Jean Reese Witherspoon. Her nationality is American. Witherspoon belongs to White ethnicity while Aries is her zodiac sign.

Witherspoon is the daughter of Dr. John Draper Witherspoon(father) and Dr. Mary Elizabeth(mother). Both of her parents are professionally educated and are brilliant in their field. However, they separated in 1996.

Witherspoon was raised as an Episcopalian in Nashville, Tennessee by her parents. Witherspoon attended Harding Academy and then graduated from Harpeth Hall School where she was a cheerleader. Later, Witherspoon attended Stanford University to major in English literature but she left her studies to pursue her acting career.

Witherspoon was always interested in modeling and acting as when she was just 7, she was selected as a model for a television advertisement. She ranked first in the Ten-State Talent Fair at age of 11.

Besides, Witherspoon always loved reading books and used to receive high grades in school. She was nicknamed as “Little Type A” and “multi-achiever”.

When Did Witherspoon Start Her Professional Career? How Far Has She Gone?

Is Reese Witherspoon Married? How About Her Personal Life?

Later, they tied a knot in 1999 and even have two children together: a son, , and a daughter, . However, their relation couldn’t last long and they got divorced in 2007.

During her divorce with Phillippe, she was reported to be dating the actor Jake Glynehall for two years from 2005 till 2007.

In 2010, Witherspoon started dating Jim Toth, a talent agent. The couple got married on March 26, 2011, in Ojai, California at Whiterspoon’s country estate. The couple together has a son named Tennessee.

Back in 2013, Witherspoon got arrested and was charged with disorderly conduct after her husband, Toth was pulled over for suspicion of drunk driving.

Witherspoon is actively involved in children’s and women’s advocacy organizations. She also serves on the board of the Children’s Defense Fund(CDF).  She is also serving as an honorary chair of the charitable “Avon Foundation” and was named Global Ambassador of Avon Products in 2007.

Is Reese Witherspoon A Millionaire?

Witherspoon also owns her production company “Hello Sunshine” and her own clothing company, “Draper James” through which she adds few dollars more to her fortune.

In 2007, Witherspoon established herself as the highest-paid actress in the American film industry as her salary was $15-$20 million per movie.

With all her million fortunes in her account, she has managed to live a luxurious and lavish lifestyle.

How tall is Reese Witherspoon?

Talking about her looks, she has a fair complexion with blonde hair and blue eyes.

Our contents are created by fans, if you have any problems of Reese Witherspoon Net Worth, Salary, Relationship Status, Married Date, Age, Height, Ethnicity, Nationality, Weight, mail us at marriedw[email protected] 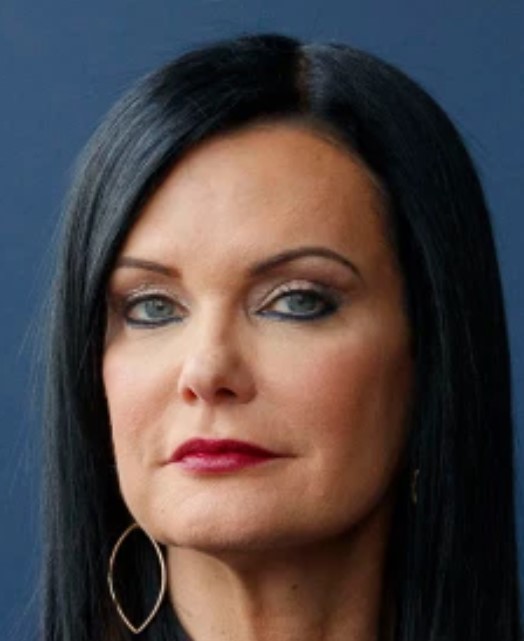 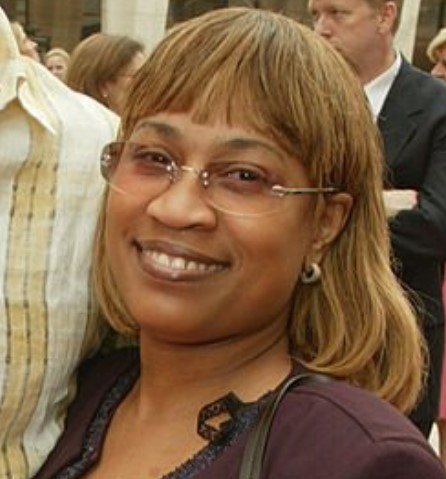 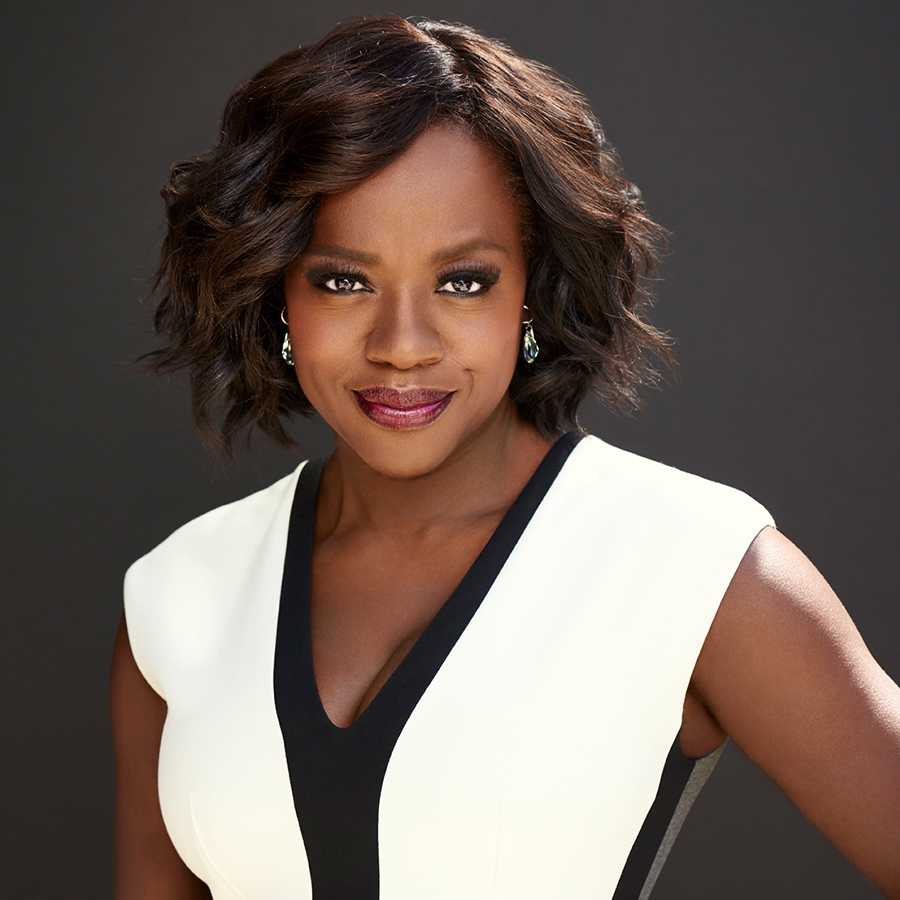 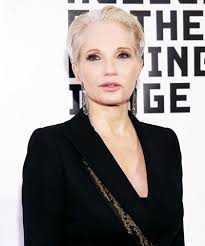