Rodolfo Mancuso, popularly known as Rudy Mancuso is an American actor, Internet personality, and musician. He rose to prominence after he started using Vine. His popularity grew even wider after he started posting comedic videos (mostly musical comedy sketches) on his YouTube channel, Rudy Mancuso. He has already garnered over 6.4 million followers on his YouTube channel. He has over 8.4 million followers on his Instagram.

What is Rudy Mancuso Famous For?

Where was Rudy Mancuso Born?

Rudy Mancuso was born on 28 February 1992. His birth name is Rodolfo Mancuso. His birthplace is in New Jersey in the United States. He holds an American nationality. He was born to an Italian-American father and a Brazilian mother. His parent’s names are not available. His zodiac sign is Pisces. He grew up in Glen Ridge, New Jersey. He has a sister, Marianna Mancuso.

He had over 10 million followers on Vine.

He posts music, comedy videos, and other videos on his YouTube channel.

His YouTube channel has already garnered over 6.4 million subscribers.

He is also the co-owner of the puppet series on YouTube, Awkward Puppets.

He opened for Justin Bieber’s Purpose World Tour in Brazil in 2017.

He released his first single, “Black & White” in collaboration with songwriter/producer Poo Bear in October 2017.

He performed at the Villa Mix Festival in Sao Paulo in October 2017.

He released his next single, “Mama”.

He directed the music videos for Lele Pons’ “Celoso” and “REMEDY” in 2018.

He collaborated with fellow comedian and musician Simon Rex for the video “Storytelling” in October 2018.

He performed at Red Rocks Amphitheater in Colorado with O.A.R. in September 2018.

He released his fourth single, “Lento” in September 2018.

He has been featured in the web series Amigos.

He performed and presented an award at the 2017 MTV Millennial Awards in Mexico.

He performed and received an award at the 2018 ALMAs.

He hosted a charity event, ‘Concert for Tommy’s Field’ at the Orpheum Theater in Los Angeles.

He has also produced sponsored videos working with Target and Clif bar.

He also starred in the 2019 science fiction adventure film, Rim of the World.

Who is Rudy Mancuso dating?

Rudy Mancuso is dating actress Maia Mitchell. They reportedly started dating in 2015. The couple has also collaborated together on several songs and videos.

He spends time between New York City and Los Angeles.

What are Rudy Mancuso Body Measurements?

What is Rudy Mancuso Net Worth?

Rudy Mancuso earns quite a fortune from his YouTube channel. His YouTube channel has already garnered over 6.4 million subscribers as of July 2019. He also earns from his music career. Besides YouTube, he has worked with popular brands such as Target, Clif bar, and Brita. He appeared in a video with basketball star Stephen Curry for Brita water filters. His net worth is estimated at $2.5 million.

Our contents are created by fans, if you have any problems of Rudy Mancuso Net Worth, Salary, Relationship Status, Married Date, Age, Height, Ethnicity, Nationality, Weight, mail us at [email protected] 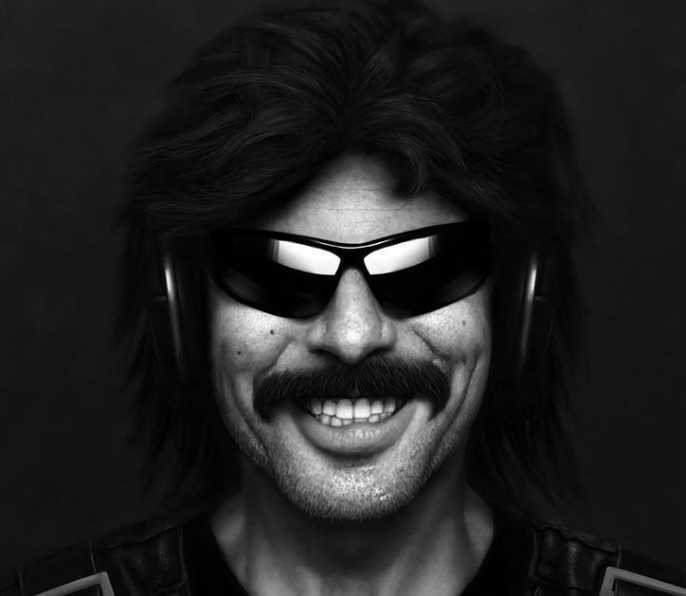 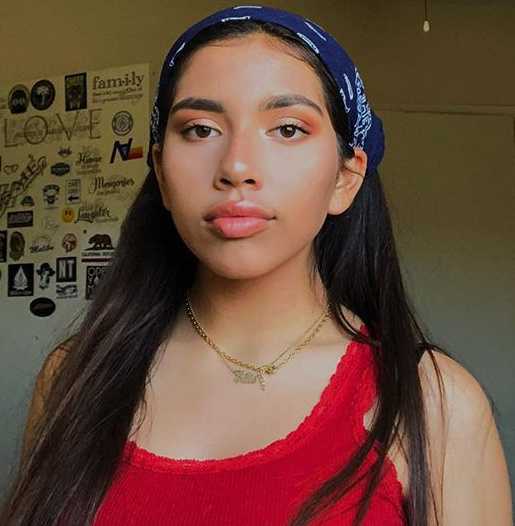 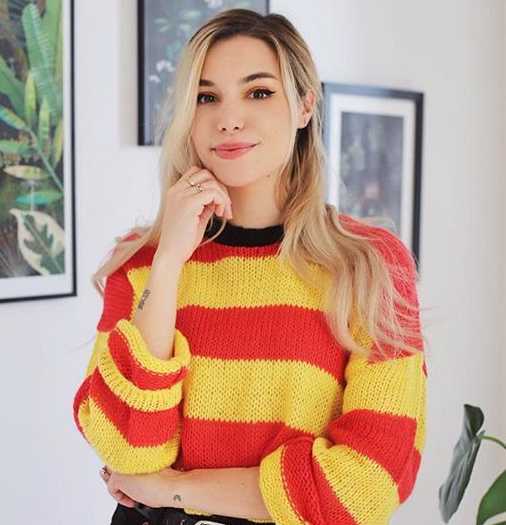 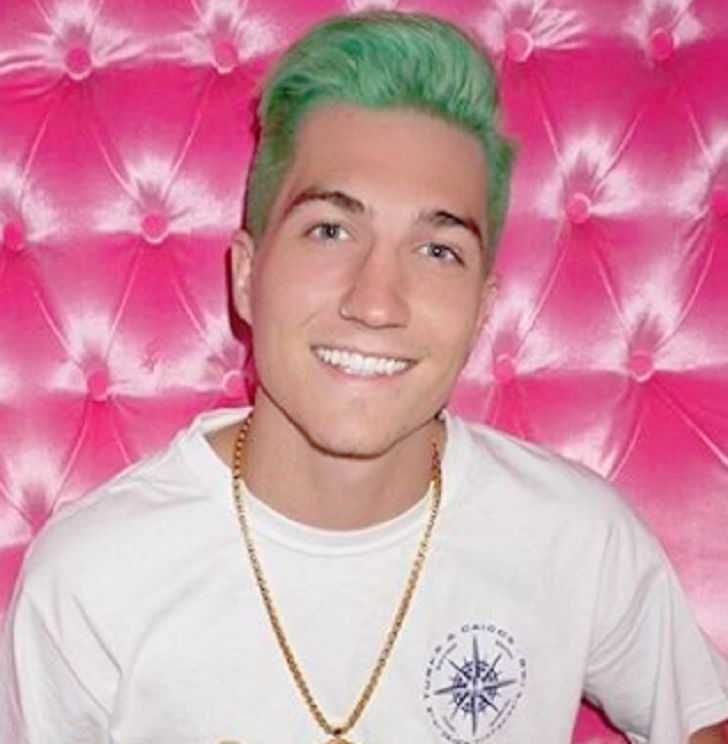 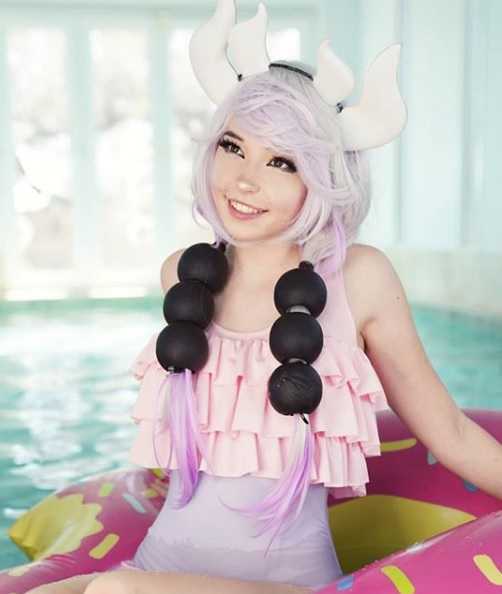