Ryan Coogler is a screenwriter and film director most known for directing and writing the seventh film in the Rocky film saga, Creed. 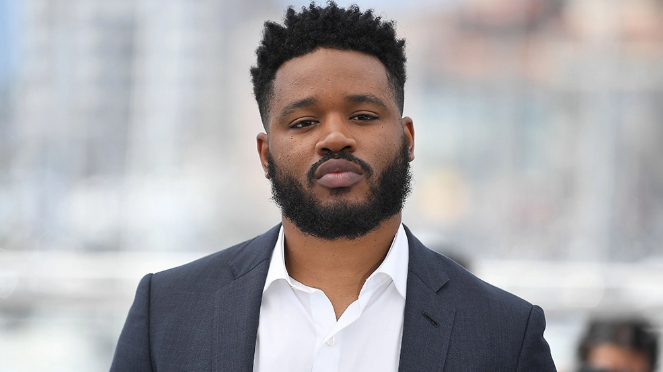 Ryan Coogler is a screenwriter and film director most known for directing and writing the seventh film in the Rocky film saga, Creed. The talented actor won the Grand Jury Prize and the Audience Award for U.S. dramatic film at the 2013 Sundance Flim Festival for his first feature film Fruitvale Station.

Ryan Coogler is all over the map for his professional accomplishments while keeping his private life mostly out of the spotlight. However, fans were pleased to learn that the Black Panther director and his wife, Zinzi Evans, are expecting their first child.

The news originally came via  Zinzi’s hairstylist, Alexander Armand, who posted a photo of the dapper looking couple prior to them heading out for the WGA Awards, and the couple (and their bump) walked the red carpet at the 91st Academy Awards show, absolutely glowing.

While the couple hasn’t revealed the sex of the child yet, Coogler hasn’t made it a secret that he’s gunning for a little girl….well, multiple girls, actually. “I found I want daughters real, real bad,” he told The YBF exclusively. “Like plural. I thought, making Fruitvale Station, I want kids. But like, on this one, I have to have some daughters.”

Congratulations to the Coogler’s on their upcoming addition.

Ryan was born as Ryan Kyle Coogler in Oakland, California to Ira Coogler and Joselyn. His father is a juvenile hall probation counselor and mother is a community organizer. Both of his parents graduated from California State University.

He has two brothers, Noah and Keenan. Until the age of eight, he stayed in California and then moved to Richmond. At a young age, he ran track and played football. He completes his high school from Saint Mary’s College High School.

He then attended USC School of Cinematic Arts where he made a series of short movies. He was American by nationality and belongs to Afro-American. His birth sign is Taurus.

From an early age, he was involved in the film sector. While he was at school, he directed four short films namely “Locks”, “Fig”, “Gap”, and “The Sculptor”. Among these movies, Locks screened at the Tribeca Flim Festival and won the Dana and Albert Broccoli Award for film making experience.

His first film entitled “Fruitvale Station”, tells the story of Oscar Grant’s lat 24 hours, who was shot to death by the police officer at Fruitvale Bart Station on 2009. The movie won 41 awards and was highly acclaimed. He directed the movie Creed in 2015 which led high profile actor Sylvester Stallone in an Oscar nomination and earned a box office collection of $ 174 million worldwide.

He also signed on to co-write and direct the Marvel Cinematic Universe film entitled Black Panther starring Chadwick Boseman as the titular character and scheduled to release in 2018.

The renowned actor also served as an executive producer on the ESPN for the film the Day the Series stooped about the game of the Three of the World Series between the San Francisco Giants and the Oakland Athletics.

From the age of 21, He has worked with incarcerated youth at San Francisco’s Juvenile Hall where he followed the footsteps of his father who has shared the occupation for a long time. Since 2016, he has been a member of the Academy of Motion Picture Arts and Sciences.

What is Ryan Coogler net worth?

Ryan Coogler net worth is reported to be around $ 12 Million. His main source of earning is from his career as a film director and screenwriter.

Who is Ryan Coogler married to?

Reflection his personal life, The promising actor married to Zinzi Evans who is an Assistant Director and a Producer. They got married in 2016 and don’t have any child yet. The couple is living a blissful life together and there aren’t any divorced rumors between them.

Before working in the entertainment industry he is involved in charity works as well and is a founding member of the Blackout For Human Rights Campaign. The campaign focuses on addressing racial and human rights violations occurring in the United States.

As for his body measurements, he stands a height of 5 feet 10 inches. He has a balanced weight of 74 Kg. Similarly, He has a pair of black eyes and black hair color. His other body information will be updated soon.

Our contents are created by fans, if you have any problems of Ryan Coogler Net Worth, Salary, Relationship Status, Married Date, Age, Height, Ethnicity, Nationality, Weight, mail us at [email protected] 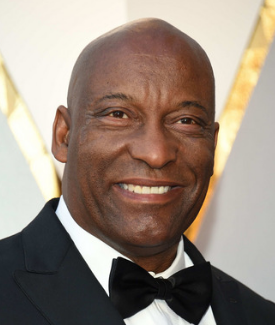 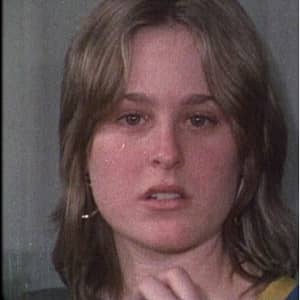 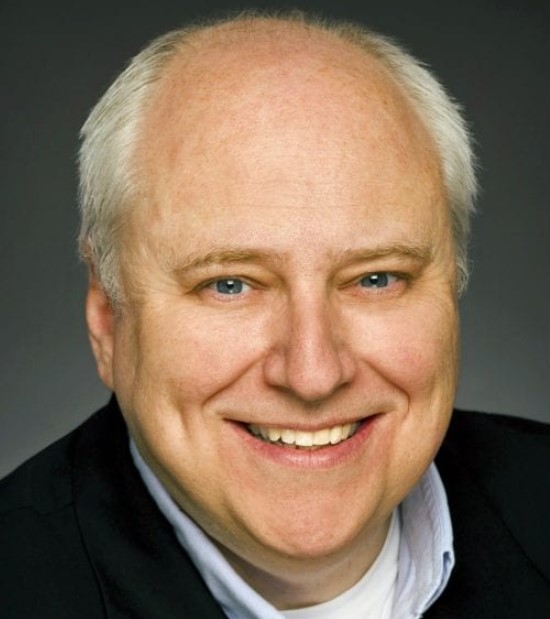 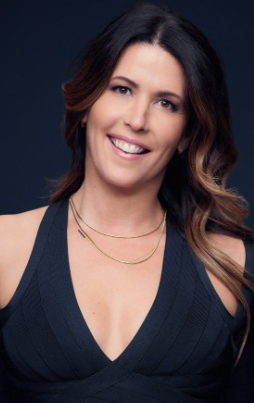 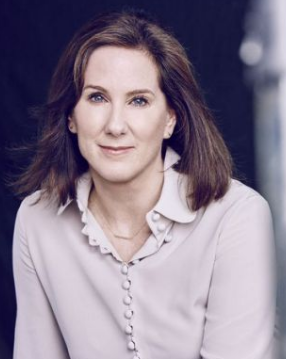