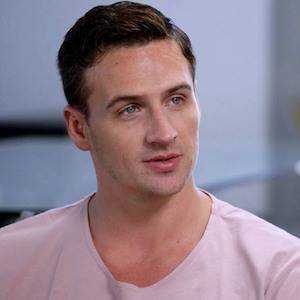 Ryan Lochte is a celebrated American competitive swimmer known for winning numerous medals in the Olympics and other major international competitions. His exceptional accomplishments in the pool have turned him into a sensation both in his home country and across the globe, with many regarding him as one of the greatest swimmers in the world.

Ryan is half Dutch and half-Cuban thanks to his parents. He was born in Rochester, New York, and raised in Bristol where he went to Bloomfield Central Schools. Ryan’s parents taught him to swim when he was just five. His father got a job to help coach swimming when he was 12 years old. This job meant the family had to move to Florida.

He didn’t take swimming seriously and was always causing some kind of mischief for other kids in the water. However, his attitude towards swimming changed at 14, when he lost at the Junior Olympics.

In 2007, Ryan Lochte graduated from the University of Florida with a major in sports management. He swam for the Florida swimming and diving team in National Collegiate Athletic Association (NCAA). The Olympian also swam in the Southeastern Conference competition for four years, from 2004 to 2007. One of the most notable memories from that period of his career was when he broke the nearly decade-old NCAA record set by Tom Dolan in the 400-yard individual medley.

Ryan’s Olympic debut came in 2008. This edition of the Olympic games saw Ryan Lochte bag one team gold and individual gold and one team bronze and individual bronze. The professional swimmer continued to garner medals and accolades in the years leading up to the 2012 Olympics in London. He rounded up his London endeavors with 5 medals: two golds. two silvers and one bronze. One gold and one silver were individual honors.

At the Rio Olympics in 2016, Ryan got another gold, bringing his Olympic medal tally to twelve.

Ryan’s endeavors do not end in a swimming pool. He has appeared on the episodal shows 30 Rock and 90210, both in 2012. He has also participated with professional dancer Cheryl Burke on the dance show, Dancing With The Stars. In 2013, he launched his own reality television show titled What Would Ryan Lochte Do? It aired an eight-episode season before it was canceled five weeks later.

The multiple-title holder stands at an impressive and intimidating height of 6 feet 2 inches, which translates to 1.88m. His sport and lifestyle lead him to maintain a healthy weight of 88kg. This keeps him at a chest size of 44 inches, biceps of 15 inches, and waist size of 34 inches. He also has blue colored eyes and light brown colored hair.

Our contents are created by fans, if you have any problems of Ryan Lochte Net Worth, Salary, Relationship Status, Married Date, Age, Height, Ethnicity, Nationality, Weight, mail us at [email protected] 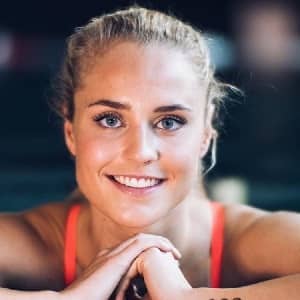 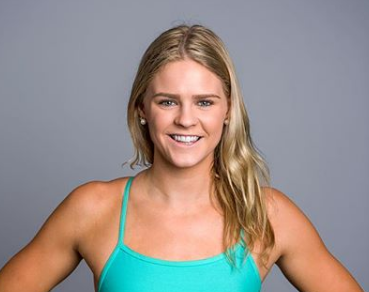