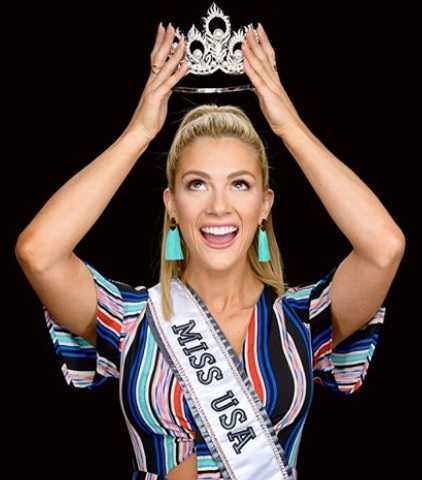 Sarah Rose Summers is a professional American model and beauty pageant titleholder. She is the reigning Miss USA, crowned in 2018. She is also the first Nebraska woman to win Miss USA. She will represent the United States at the 2018 Miss Universe in Thailand. Previously, she won 2012 Miss Nebraska Teen USA and 2018 Miss Nebraska USA.

Sarah Rose Summers was hugely criticized for bullying fellow Asian contestants in the 2018 Miss Universe. And she had now issued an apology for her controversial comments via her Instagram account. She posted a group photo of contestants hugging with a caption,

“@MissUniverse is an opportunity for women from around the world to learn about each other’s cultures, life experiences, and views. We all come from different backgrounds and can grow alongside one another.

In a moment where I intended to admire the courage of a few of my sisters, I said something that now I realize can be perceived as not respectful, and I apologize”.

She added, “My life, friendships, and career revolve around me being a compassionate and empathetic woman. I would never intend to hurt another. I am grateful for opportunities to speak with Nat, Miss Cambodia, and H’Hen, Miss Vietnam, directly about this experience. These are the moments that matter most to me”.

Miss USA, Summers comments on Miss Vietnam’s English speaking skills, “She pretends to know so much English and then you ask her a question after having a whole conversation with her and she goes [nods and smiles]”, Miss Australia also laughs about Summer’s comment.

Miss USA then mocks Miss Cambodia about how confusing it must be to not speak English. She added, “Miss Cambodia is here and doesn’t speak any English, and not a single other person speaks her language. Can you imagine?”.

She then turns to Miss Colombia and says, “you at least speak pretty good English”. Miss Australia adds, “And you have your Spanish”. She concludes, “poor Cambodia”.

Following the racial comments about poor English of fellow contestants, whose primary language is not English, drove her into criticism.

Miss USA 2018 finally had to apologize for her comments.

Sarah Rose Summers was born on 4 November 1994. Her birthplace is Omaha, Nebraska, the United States. She holds American nationality. She belongs to White Caucasian American ethnicity.  Information about her parents is not available. She grew up in Papillion in the Omaha-Council Bluffs metropolitan area. Her zodiac sign is Sagittarius. She follows Christianity.

Sarah Rose Summers is unmarried. However, she has maintained her personal life away from the spotlight. She is reportedly considered single.

Net Worth of Sarah Rose Summers

As of 2018, the net worth of Sarah Rose Summers is estimated at around $860,000. Her salary is not revealed. Her net worth has increased since winning the 2018 Miss USA beauty pageant. She has earned working as a professional model.

Our contents are created by fans, if you have any problems of Sarah Rose Summers Net Worth, Salary, Relationship Status, Married Date, Age, Height, Ethnicity, Nationality, Weight, mail us at [email protected] 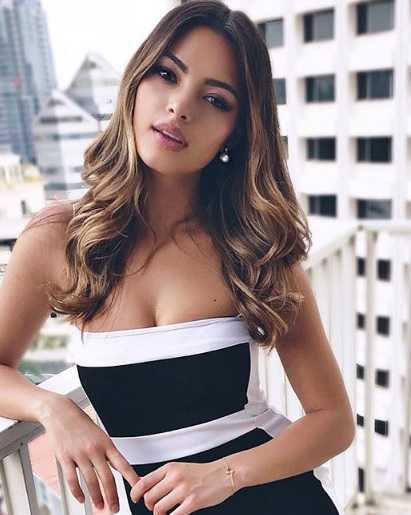 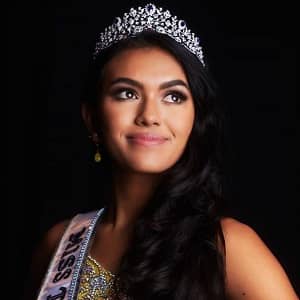 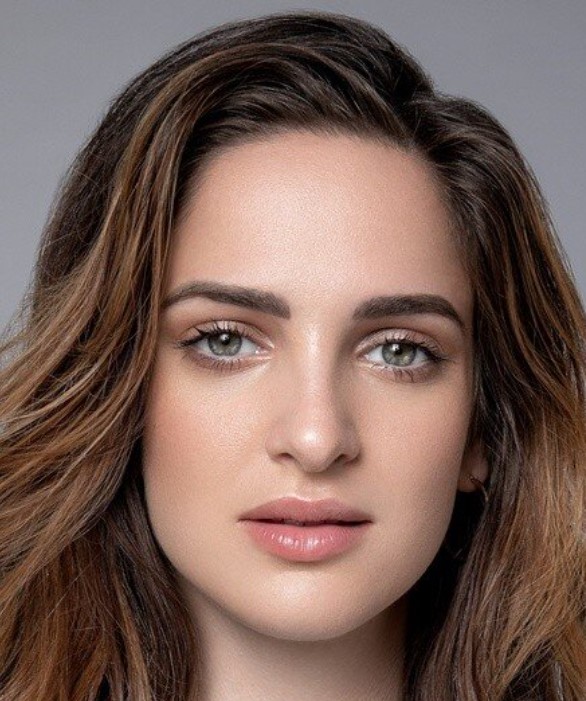 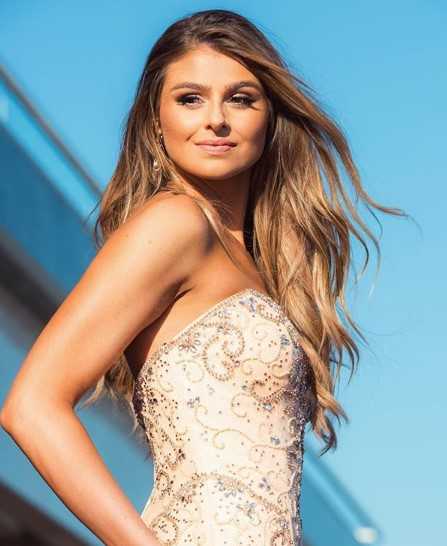