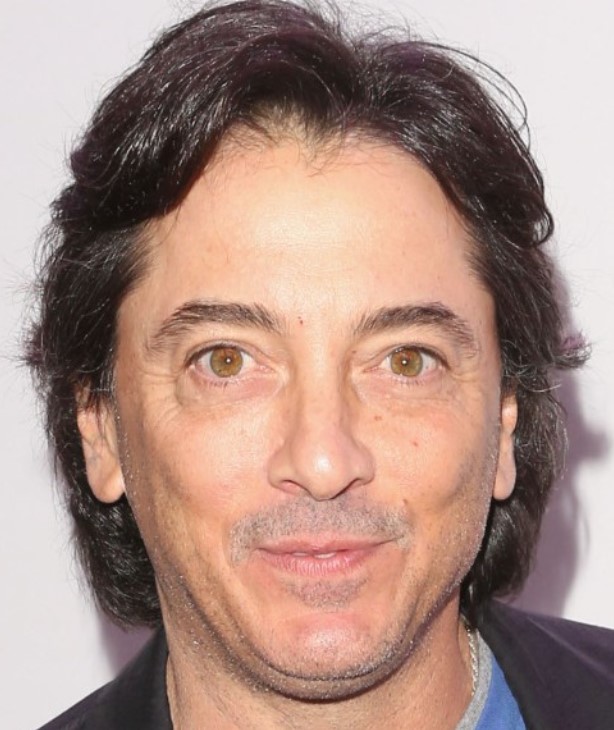 Baio made his onscreen debut with the titular hero of the musical film, “Bugsy Malone”(1976). Having his career started in 1976, Baio has come a long way starring and guest-starring in several television programs and several independent films in his 4 decades-long careers. He also had won two Young Artist Awards during the Third Annual Youth in Film Awards (1980-1982) as Best Young Actor.

In November 2020, after the 2020 presidential election was done with Joe Biden declared as the inner, some of Trump’s supporters are arguing that Biden’s win is not legal and are demanding a recount including Scott himself, Kirstie Alley, and Lil Pump. Besides, Baio is quite active on social media sites with over 501k followers on Twitter: @ScottBaio and over 20k followers on Instagram: @realscottbaio.

What is Scott Baio Famous for?

Where was Scott Baio Born?

Scott Baio was born as the third child to Italian immigrants; Rose Baio(mother) and Mario Baio(father). His father, Mario worked as a manager while her mother, Rose was a homemaker. Scott grew up in his hometown along with his siblings; a sister named Stephanie Baio and a brother named Steven Baio.

Growing up, Scott became an unruly child and a street bully as well. Baio completed his high school education at Xaverian High School.

Soon he started appearing on television commercials and also began getting offers for television series and films due to his good looks and acting skills. He also had joined North Hollywood High School but dropped out because of hectic of his schedules.

Scott Baio began his professional career playing the title character in the cult youthful gangster musical, “Bugsy Malone” in 1976 at age of 16.

Baio got his biggest breakthrough with the iconic role of Chachi Arcola on the sitcom, “Happy Days” in 1977. He remained in the show for over 7 years till 1984.

He starred in a television film, “The Boy Who Drank Too Much” and “Senior Trip” in 1980.

Baio even got his lead role in the made-for-television movie, “Stoned” in 1980.

Baio was then seen in a spin-off of Happy Days entitled “Joanie Loves Chachi” in 1982.

He also recorded an album for RCA including the single “How Do You Talk To Girls”.

Baio then starred as the lead role of Francis Geminiani in the special HBO presentation of “Gemini”.

He soon got the starring role as Charles in the syndicated comedy series, “Charles in Charge” in 1984. The series ran from 1984 till 1990.

In 1985, he was part of an ensemble cast for Alice in Wonderland, where he portrayed Pat the Pig.

In 2004, Baio starred in “Superbabies: Baby Geniuses 2” with Bob Clark.

Baio played himself in the Wes Craven film, “Cursed” in 2005.

He then starred in and produced the Nick at Nite situation comedy, “See Dad Run” in 2012.

Scott Baio is married to his only wife, Renee Sloan. Scott met Renne for the first time in the 1990s at the Playboy Mansion. Shortly after the couple began dating and after getting together in October 2005 and they got married on December 8, 2007.

Since then the couple has been married for over 15 years. Even before getting married, Renee gave birth to their first baby girl named Bailey Deluca on November 2, 2007.

Renee even had become pregnant with twins but lost one of the babies during the pregnancy. She later gave birth to one baby girl who was born five weeks premature. Through Scott’s marriage with Renne, Baio became the stepfather to Renne’s daughter Kalyn, born in 1989 from her previous relationship.

His wife, Renee even got diagnosed with a meningioma brain tumor in June 2015, another one later, and was diagnosed with the cerebral microvascular disease in October 2017.

Previously, Scott was engaged to Jeanette Jonsson for 2 years. They dated for 1 year after getting together in 2000 and got engaged shortly after on July 18, 2001, but later separated in 2004.

In 2018, Nicole Eggert accused that Baio had molested her for three years beginning when she was 14 and that when she was 17, she had intercourse with him. However, Baio denied the allegations. Just 7 months later, Alexander Polinsky accused Baio of engaging in verbal abuse and of physically assaulting him on the set of Charles in Charge.

Our contents are created by fans, if you have any problems of Scott Baio Net Worth, Salary, Relationship Status, Married Date, Age, Height, Ethnicity, Nationality, Weight, mail us at [email protected]