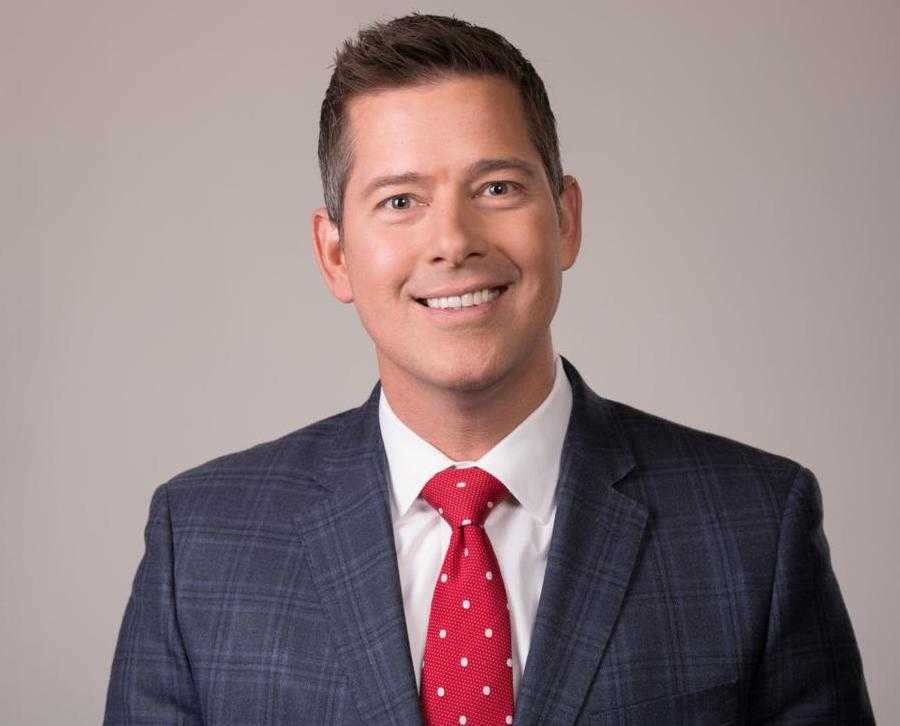 Sean Patrick Duffy, popularly known as Sea He started his career as a television personality, having starred in several reality series. He then became the district attorney of Ashland County, Wisconsin. He later entered the politics and became the US Representative for Wisconsin’s 7th congressional district. He announced in August 2019 that he would resign from Congress effective from later September 2019.

What is Sean Duffy Famous For?

Where was Sean Duffy Born?

Sean Duffy was born on 3 October 1971. His birth name is Sean Patrick Duffy. His birth place is in Hayward, Wisconsin in the United States. He holds American nationality. He was born to a father, Thomas Walter Duffy, and a mother, Carol Ann. He has 10 siblings. He is the tenth of 11 children. His zodiac sign is Libra.

He attended St. Mary’s University, where he obtained his marketing degree. He later obtained his J.D. degree from William Mitchell College of Law.

He started his television career appearing in television reality series.

He appeared on the sixth season of MTV reality show, The Real World” Boston in 1997.

He then appeared on Road Rules: All-Stars in 1998.

He also appeared on Real World/Road Rules Challenge: Battle of the Season.

He has been an ESPN color commentator for televised competitions.

He appeared as both a competitor and commentator on ESPN’s Great Outdoor Games.

He was named Badger State Games Honorary Athlete of the Winter Games in 2004.

Then-Governor Scott McCallum appointed him to the district attorney of Ashland County in 2002.

He was on the Republican slate of the 10 Wisconsin electors for the 2008 presidential election.

He announced to run for Congress in Wisconsin’s seventh congressional district in July 2009.

He then resigned from District Attorney in June 2010 to focus on his campaign.

He defeated Democratic candidate Julie Lassa with 52% votes in the 2010 November election.

He also served on the Select Investigative Panel on Planned Parenthood in 2015.

He supported President Donald Trump’s2017 executive order to impose a temporary ban on entry to the US citizens of seven Muslim-majority countries.

He co-sponsored legislation that would end protections for grey wolves in the Endangered Species Act in January 2017.

He also serves on the House Committee of Financial Services.

He was appointed Chairman of the Subcommittee on Oversight and Investigations in November 2014.

He is a member of the Subcommittee on Capital Markets and Government-Sponsored Enterprises.

He has served on the Subcommittee on Financial Institutions and Consumer Credit.

He has also served on the Subcommittee on Insurance, Housing, and Community Opportunity.

He announced on 26 August 2019 that he was resigning from Congress to focus on his family. His resignation would become effective from 23 September 2019.

Who is Sean Duffy Married to?

Sean Duffy is a married man. He is married to Rachel Campos-Duffy. He met Rachel on the reality show, The Real World in 1998. The couple got married in 1999. They lived in several cities including, Ashland, Weston, and Wausau. They have 8 children together, Evita Pilar, Xavier Jack, Lucia-Belen, John-Paul, Paloma Pilar, MariaVictoria Margarita, Margarita Pilar, and Patrick Miguel. The couple’s ninth child is due in October 2019. Due to health complications of his unborn child, Duffy announced to resign from Congress to focus on his family.

What is Sean Duffy Net Worth?

Sean Duffy previously worked as a television personality and later a lawyer. He then entered politics and became the US Representative for Wisconsin’s 7th congressional district. His salary and net worth will be updated soon.

Our contents are created by fans, if you have any problems of Sean Duffy Net Worth, Salary, Relationship Status, Married Date, Age, Height, Ethnicity, Nationality, Weight, mail us at [email protected]