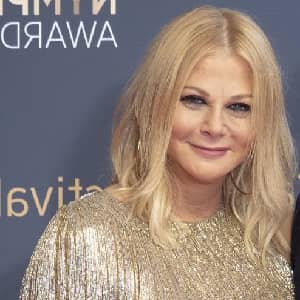 Sheryl Berkoff is a famous Hollywood make-up artist, jewelry, and interior designer. She is famous in the media as the longtime wife and loving partner of famous actor Rob Lowe. Their marriage has withstood the test of time and is used as an example of successful long term marriages in Hollywood.

How old is Sheryl Berkoff?

Sheryl Berkoff was born on June 20, 1961, in Los Angeles, California. As of 2020, her age is 59. Her nationality is American. Berkoff has not revealed much regarding her family background and upbringing as of yet.

How did Sheryl Berkoff pursue her career?

Sheryl is a well-known makeup artist in Hollywood. She did a fantastic job in the 1992 movie Glengarry Glen Ross which increased her popularity. She also showed her remarkable skills in movies such as Frankie and Johnny and The Vanishing.

She was a makeup artist in the 1989 movie Renegades and the 1991 movie Eve of Destruction as well. She has her own line of make-up products as well.

Aside from her work as a make-up artist in Hollywood, Beroff is also a well known jewelry and interior designer in California. She had an interest in jewelry designing ever since she was young and pursued it further as a career when she became an adult.

Her jewelry line, Sheryl Lowe Jewelry is famous for its intricate and beautiful designs, and well-known personalities such as Gwen Stefani, Cameron Diaz, and Oprah Winfrey have been its brand spokespersons.

What is the Net Worth of Sheryl Berkoff?

Although Sheryl has not made her exact net worth official as of yet, many estimates suggest that her personal net worth is around 1-5 million U.S. dollars as of 2020. She also shares a 30 million dollar net worth with her husband, Rob Lowe. Her annual salary is also not known and it’s harder to estimate as she has many sources of income at the moment.

Sheryl Berkoff is a married woman. She has been married to famous actor Rob Lowe since the 22nd of July, 1991. Rob Lowe is a popular name in Hollywood and the actor has shown his talent in movies such as Wayne’s World, Bad Influence, St. Elmo’s Fire, and many more. His TV role in Parks and Recreation is also very popular.

The two met in the early 80s when Sheryl was dating Lowe’s best friend Emilio Estevez. However, they only dated from 1989 after working together in the movie, Bad Influence. They got married 2 years later. The couple has been going strong for nearly three decades and currently share two children.

Their two sons, Edward Matthew Lowe and John Owen Lowe were born in 1993 and 1995 respectively. The two have had rough patches in their marriage but have been going strong nonetheless. Rob has acknowledged Sheryl as a loving wife and doesn’t miss a chance to praise her.

What advice did Sheryl Berkoff give Gwyneth Paltrow?

How tall is Sheryl Berkoff?

Sheryl stands at a height of 5 feet 7 inches and weighs approximately 62 kilograms. She has long blond hair and brown eyes.

Our contents are created by fans, if you have any problems of Sheryl Berkoff Net Worth, Salary, Relationship Status, Married Date, Age, Height, Ethnicity, Nationality, Weight, mail us at [email protected] 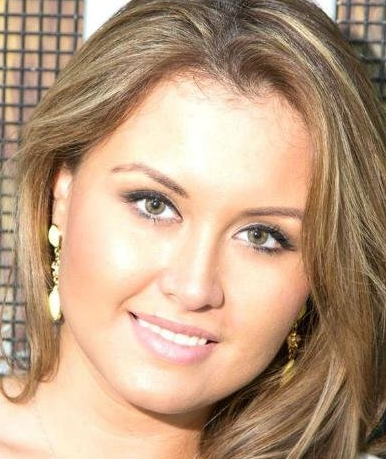