Sig Hansen is an American captain of the fishing vessel Northwestern. 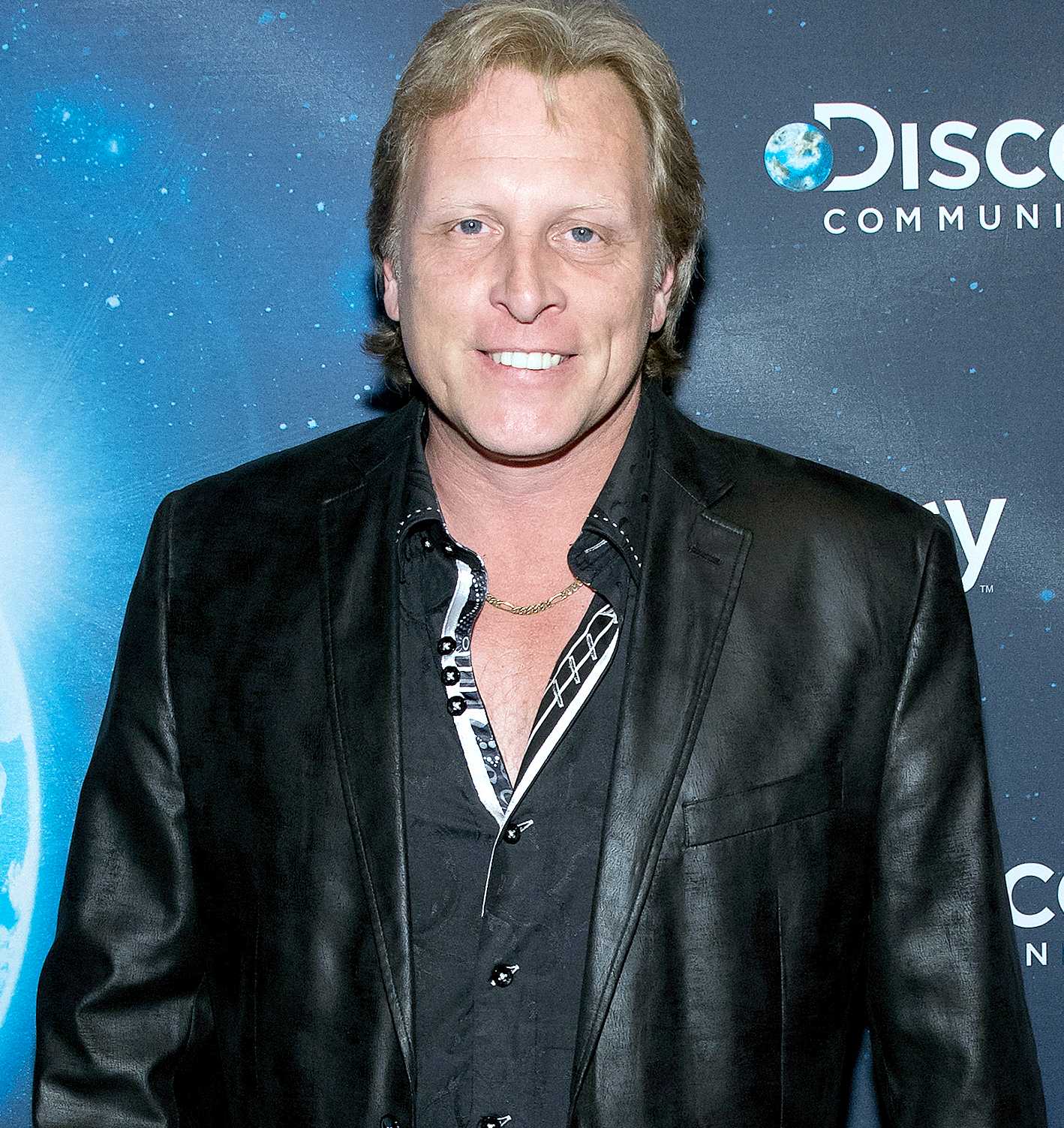 Sigurd Jonny Hansen, popularly known as Sig Hansen is an American captain of the fishing vessel Northwestern. He has been featured in each season of the documentary television series, Deadliest Catch since 2006. He has also been serving as technical advisor for the production.

What is Sig Hansen Famous For?

Where was Sig Hansen Born?

Sig Hansen was born on 28 April 1966. His birth name is Sigurd Jonny Hansen. His birth place is in Seattle, Washington in the United States. He holds American nationality. He was born to a father Sverre Hansen, and a mother, Snefryd Hansen. He has 2 younger siblings, Norman, and Edgar. He comes from a long lineage of Norwegian-ancestry fishermen. He is an alumnus of Shorewood High School. His zodiac sign in Taurus.

Sig started fishing on his family’s boat at the age of 14. After graduating from high school, he began fishing year-round, spending on average 10 months per year in Alaska and the Bering Sea. He occasionally fished mackerel and cod in Norway during the summer.

He started as a deckhand on his father’s boat.

He became a “relief skipper” on the Northwestern at the age of 22. He did short-haul stints on other boats in the fleet.

He began running the Northwestern full-time by the age of 24.

The boat has become a top producer with an excellent safety record over the year. It has never had a single death at sea in the nearly 20 years.

The Northwestern won the final derby season for King Crab in 2005.

Since 2006, he has been featured in each season of the Discovery Channel documentary television series, Deadliest Catch.

He also serves as a technical advisor for the production.

The Northwestern won derby season for Opilio in 2006.

Both the seasons, the Northwestern recorded the highest poundage caught and the highest dollars earned between the featured boats in the Deadliest Catch.

He also serves as the pot cod fishery on the Northwestern.

He published a book, North By Northwestern: A Seafaring Family on Deadly Alaskan Waters in March 2010.

His book reached the bestseller list of the New York Times and the Wall Street Journal.

He serves as the full-time captain during king and opilio crab seasons as of 2011.

He announced in September 2010 that he would not return for the seventh season of Deadliest Catch. However, he announced on October 2010 to return to the show.

He was one of the contestants in the 14th season of Donald Trump’s reality game show, The Celebrity Apprentice.

He was inducted into the Scandinavian-American Hall of Fame in 2014.

Who is Sig Hansen Married to?

Sig Hansen is married to June Hansen. The couple adopted two daughters, Nina and Mandy. He also has a biological daughter, Melissa from his previous marriage, with Lisa Eckstrom.

He lives with his family in his hometown of Seattle, Washington.

He suffered a heart attack in March 2016. It was recorded and shown on Discovery Channel’s Deadliest Catch. He returned to fishing the following season. Right before the 2018 king crab season in October 2018, he suffered a second heart attack. He was later medically cleared to return for the show’s 15th season.

His daughter, Melissa filed a lawsuit against him where she accused Sig of sexually abusing her when she was a toddler. Sig denied the accusations saying his previous wife, Lisa lured Melissa to extract money from him. The case has not been finalized yet.

What are Sig Hansen Body Measurements?

Sig Hansen stands at a height of 1.73 m i.e. 5 feet and 8 inches tall. He has a body weight of 78 kg. He has an average body build. He has light brown eyes and blonde hair.

What is Sig Hansen Net Worth?

Sig Hansen earns from his fishing business. He serves as the captain of the fishing vessel Northwestern. He has also been featured on the Discovery Channel documentary series, Deadliest Catch since 2006. He reportedly earns $500,000 per season of the show. He also earns as an author of his book, North By Northwestern: A Seafaring Family on Deadly Alaskan Waters. He has also given voice in Disney Pixar’s film, Cars 2. His net worth is estimated at $2 million.

Our contents are created by fans, if you have any problems of Sig Hansen Net Worth, Salary, Relationship Status, Married Date, Age, Height, Ethnicity, Nationality, Weight, mail us at [email protected]