Simon Pagenaud is a famous French professional racing driver who has won the title "IndyCar champion" and "Indianapolis 500 winner". 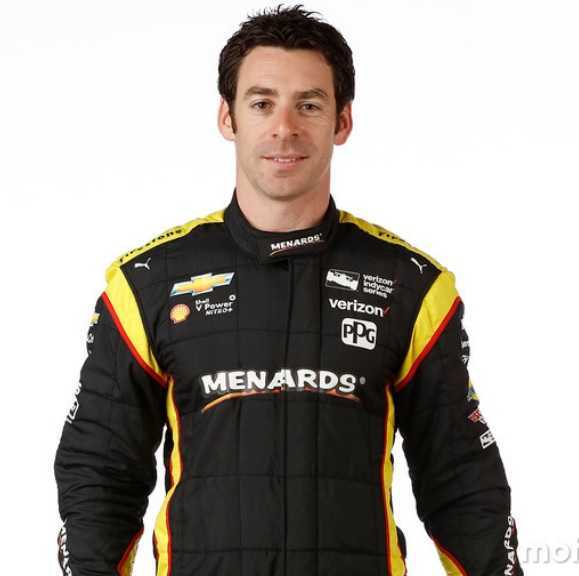 Simon Pagenaud is a famous French professional racing driver who has won the title “IndyCar champion” and “Indianapolis 500 winner”.

He currently races in the Indycar Series with Team Penske.

What is Simon Pagenaud famous for?

– Pagenaud is famous as the top-class French racing driver of “IndyCar Series”.

When was Simon Pagenaud born?

Simon Pagenoud was born on 18th May 1984 in Poitiers, France. His birth name is Simon Pagenaud.

Pagenoud was born in quite a healthy family as his father was the owner of the supermarket in Poitiers.

How was Simon Pagenaud’s Early life?

Pagenaud was raised in his hometown, Poitiers. French is his nationality. His zodiac sign is Taurus.

Pagenaud had first worked at age 14 in his family’s supermarket, eventually managing the video game department. He then joined the business school and after a few years, he returned to the supermarket.

Pagenaud was very interested in racing since his childhood so, his family established a driving school that provided the funds for Pagenaud to begin his racing career.

How is Simon Pagenaud’s Career?

Simon Pagenaud started his career as a professional race driver in French Formula Renault in 2002. Then, he went to the United States and won the  “Champ Car Atlantic” with Team Australia in his rookie season.

On 10th May 2014, he won the inaugural “Grand Prix of Indianapolis” on 10 May, which was the first time his father watched him racing.

Pagenaud moved from Schmidt Peterson Motorsports to Team Penske in 2015. Pagenaud nearly won the 2015 Indianapolis 500 in the year 2015.

In the year 2016, he got off to the best start of his IndyCar career with five consecutive podiums, including three wins in a row.

He is the first polesitter to have won the race since Helio Castroneves in 2009.

How is Simon Pagenaud’s Personal life?

Pagenaud is in a relationship with the gorgeous lady Hailey McDermott. The couple started dating in 2016 after meeting at a trade show the “Indianapolis Convention Center”.  The couple got engaged in 2018.

The couple is happy together in North Carolina enjoying their life. They don’t have any children now but, they are planning to have one in the coming years.

What is the net worth of Simon Pagenaud?

The famous French driver has been one of the highest-paid racers in the world. Pagenaud has an estimated net worth of $2.6 million USD in the year 2019.

He has a handsome salary from his team.

How tall is Simon Pagenaud?

The famous French driver has a perfect body build. He stands at a height of 5ft. 10inches. and has a bodyweight of 168 lbs. He has a fair complexion and has well maintained his body.

Our contents are created by fans, if you have any problems of Simon Pagenaud Net Worth, Salary, Relationship Status, Married Date, Age, Height, Ethnicity, Nationality, Weight, mail us at [email protected] 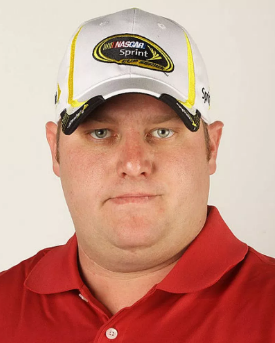