Posted by Married Wiki Bio Posted on December 27, 2021 | In Relationship
Share this

It was a double joy this Christmas for singer JoJo. First was the Christmas merriment and second was the marriage proposal that her boyfriend, actor Dexter Darden gave her. The singer was overwhelmed and shared the happy news with her social media fans.

This Saturday on the Christmas day, singer JoJo, 31 was doubly joyous. The holiday season fun was doubled when her boyfriend, actor Dexter Darden proposed to her. And JoJo said yes.

On her Instagram, JoJo put up pics and also a video of the proposal when Dexter went down on one knee to ask her hand in marriage. She wrote under it:

“Forever with YOU? Sign me UP. Celebrating Christmas a whole fiancé!!!”

“The most thoughtful, creative, positive, handsome, strong, loving, uplifting human being asked me to marry him. So obviously I said YESSS!!!”

Shotbythecarters took the pics and video of the occasion for the couple.

There was more in the post caption that read:

“Thank you for the most epic birthday surprise ever. And for flying out my mom, your mom, and both of our best friends to share in that incredible moment with us. You are one of one. LFG @dexterdarden.”

Dexter had flown his and her mother and best friends so that they could be part of this great moment in the lives of the couple. The engagement happened at the La Concha Renaissance San Juan resort in Puerto Rico.

JoJo’s birthday came earlier this month. Dexter put up a sweet message with birthday wishes for JoJo on his Instagram. He wrote:

“Happy Birthday To the Brightest Star In My Universe, The Beat To My Heart, The Woman I prayed for @iamjojo !”

“Jo Thank you for challenging me, Pushing me to be the best Man I can be, and Making me smile when no one else can,” he added. “You are Gift from God to the world, and the best present I’ve ever received. TO THE MOON AND BACK, I got Your back!”

He uploaded a series of selected photos of the two along with this post. In October, the singer released her EP called Trying Not to Think About It. At that time too, Dexter had posted and called his girlfriend the bravest artist on this planet. He wrote:

“‘Trying Not To Think About It’ is a project that is Vulnerable, Honest, Motivational, Emotional, and most importantly True! So many people Battle with their Brain, and are afraid to express when they feel like they’re loosing this battle. You guys are NOT ALONE! 🍀 .”

“@iamjojo thank you for not only creating a Piece of Art, but for also encouraging others to talk about the state of their mental health!” Darden added. “You using music as a gateway for healthy Conversation is truly inspiring, and I’m so grateful I got to support you through this thing from beginning to end!!!”

Joanna Noelle Blagden Levesque, better known by her stage name JoJo, is a singer, songwriter, and actress from the United States. She became popular after featuring on the television show America’s Most Talented Kids in 2003, when she was just thirteen years old. She became the youngest artist to ever top the US Billboard Pop Songs chart with the release of her self-titled debut album in June 2004. More bio…

Wang Leehom announces a career break after a nasty public feud with his ex-wife, Lee Jinglei!
Tags : #Actor#singer#Trying Not to Think About It 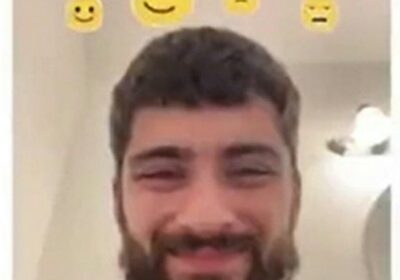 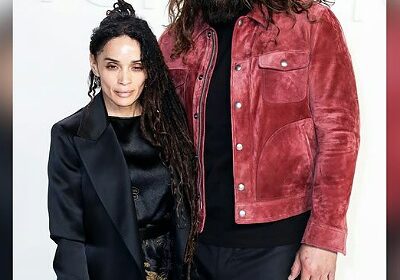 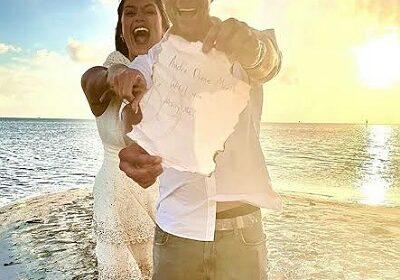 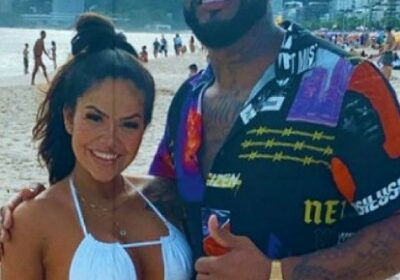 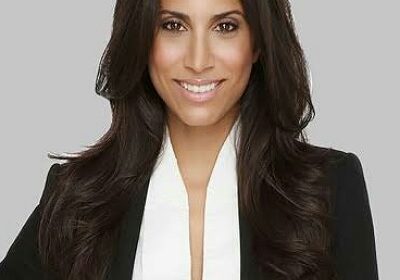