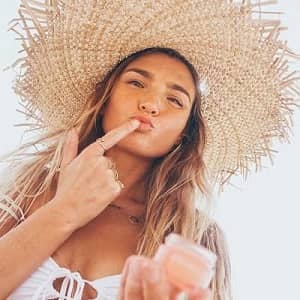 She is well known for her fitness and physical wellbeing content creator on Youtube. Likewise, his Youtube channel is ‘Sjanaelise’ and has 131k subscribers in it.

Where is Sjana Earp from?

Sjana Earp was born on November 19, 1994, in Newcastle, New South Wales, Australia. She holds an Australian nationality and ethnicity is unknown and is currently 26 years old. Unfortunately, there is no information about Sjana’s parents. She has two siblings, Sam Earp and Josh Earp.

Additionally, Sjana went through a lot of struggles during her mid-teenage days. She suffered from depression and was admitted to a Psychiatric hospital. Similarly, she tried to commit suicide a couple of times at the age of 16. Moreover, her parents have helped her overcome depression in many ways and she admires her a lot for everything they have done for her.

Talking about her education history, there is no information about Sjana’s educational qualification.

How did Sjana Earp rise to stardom?

Likewise, she also started doing yoga to get and learn about the inner peace which she somewhat lost during her tough days. Similarly, Sjana felt inspired by other people’s beach yoga photos which motivated her more. Likewise, with this, she also completed a yoga training course and is now serving as a yoga instructor and a fitness model.

Moreover, Sjana has a channel on Youtube in which she shares her fitness videos. Likewise, her Instagram handle is filled with stunning pictures taken on beachside locations around the world. Whereas, her pictures are primarily balancing her body with one hand or with the head.

Talking about her YouTube channel, Sjana opened her self-titled channel ‘Sjanaelise’ on August 16, 2013 and has over 131k subscribers in it. Likewise, in this channel, she mainly posts about her life, yoga, day-to-day routines, and her travel diaries in form of videos.

Moreover, she has posted 164 videos on her channel and has over 8.4 million views on it. Likewise, her most popular video on the channel is ’45 MIN INTERMEDIATE YOGA FLOW’. She posted this video on 6th November 2018 and has over 647K views on it.

What is the Net Worth of Sjana Earp?

Sjana is a fitness instructor, model, and social media content creator. Likewise, she has also made a decent amount of earnings from her career and has also earned impressive fame. However, she has not yet disclosed her exact earnings and net worth in the media yet.

How tall is Sjana Earp?

Sjana has a height of 5 feet 8 inches and weighs is 54Kg. She has blonde hair and light brown eyes.

Is Sjana Earp dating anybody?

Sjana Earp is currently single. Previously, she was in a relationship with a boy named Louis Solywoda and the pair often flaunted their relationship life on social media too. However, Sjana removed the picture and their relationship status at present is not available. Before this, her name was linked with the British pop singer Harry Styles. Moreover, the two just considered each other as good friends and denied the romantic rumor link between the two.

Our contents are created by fans, if you have any problems of Sjana Earp Net Worth, Salary, Relationship Status, Married Date, Age, Height, Ethnicity, Nationality, Weight, mail us at [email protected] 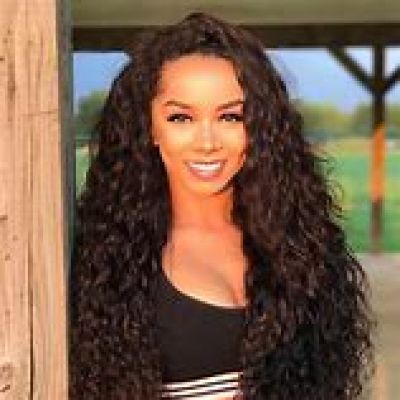 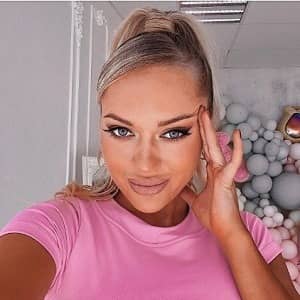