Sonja Sohn is an American actress and director best known for her roles as Detective Kima Greggs on the HBO drama The Wire and Detective Samantha Baker on the ABC series Body of Proof. 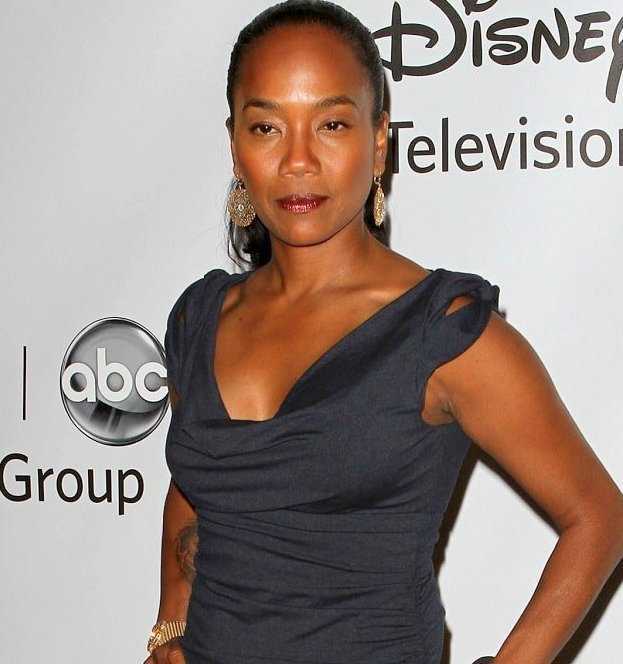 Sonja Sohn is an American actress and director who is best known for her role as Detective Samantha Baker on the ABC series “Body of Proof” and as Detective Kima Gregs on the HBO drama “The Wire”. She currently works as the leader of a Baltimore community initiative called ReWired for Change. She also co-wrote the movie “Slam” where she played the starring role.

What is Sonja Sohn famous for?

Trending: The actress, Sonja Sohn got arrested for drug possession on Sunday night

Recently on 21st July 2019, Sonja Sohn got arrested for misdemeanor possession of drug paraphernalia, felony possession of cocaine, and misdemeanor possession of marijuana drug paraphernalia in Manteo, North Carolina. She was also cited for driving the car with an expired registration and a revoked license on Sunday midnight. She was pulled over by the Dare County sheriff’s deputies around midnight She got released from the jail on Monday with a bail amount of $1,500. She would be appearing in the court on 23rd July 2019 Tuesday.

Sonja Sohn was born on 9th May 1964 in Fort Benning, Georgia, US. Her birth name is Sonja Williams. American is her nationality. Her ethnicity is Black. Tauras is her zodiac sign.

She was born to a Black ethics family. She is the only child of her parents.

She was raised in her hometown, Georgia. She did her schooling at Warwick High School. She also acted in school dramas. After her graduation, she also worked as a slam poet. She was offered a role in the film “Slam” after her performance on the stage. She also appeared in the movie “Work” in 1996.

The American actress, Sonja Sohn was married to Adam Plack. They tied the knot in 2003. Adam Plack is an Australian didgeridoo player, composer, and producer. The couple was blessed with two daughters, Sophia and Sakira. They got divorced in 2011 due to some problems.

At present, she is single and is not in any relationship. She currently lives in Los Angels, New York. She has also won Grand Jury Prize in the year 1998. She is also active in social media with 22.1k followers on Instagram. She was also involved in political activism in Obama’s 2008 Presidental Campaign.

Sonja Sohn: Net Worth and Salary

The American actress and director, Sonja Sohn has a good amount of earning from her profession. She has an estimated net worth of $1.5 million as of 2019. Her salary has not been revealed yet.

Her worth includes all her property and her present earnings. She also earns additional income from her different endorsement deals.

She has a dark complexion with black hair and brown eyes. Her body measurement is 34-25-35 inches.

Our contents are created by fans, if you have any problems of Sonja Sohn Net Worth, Salary, Relationship Status, Married Date, Age, Height, Ethnicity, Nationality, Weight, mail us at [email protected]