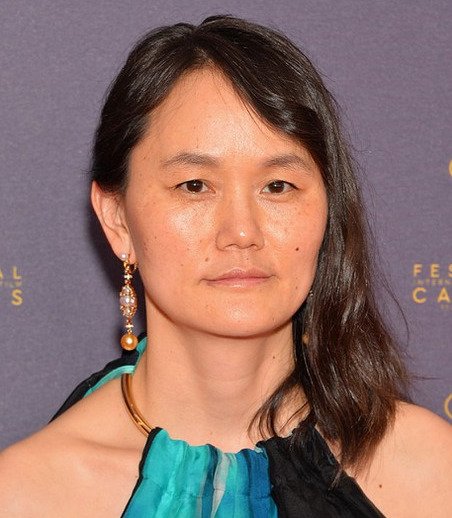 The adopted daughter of actress Mia Farrow and musician Andre Previn is Soon-Yi Previn. She is the wife of filmmaker Woody Allen.

Soon-Yi Previn was born in South Korea. Her true age and date of birth are unknown. So it was estimated based on a bone scan. The estimated birth date on her passport indicates a date of birth of 8 October 1970. She states that as a young child, she wandered the streets of Seoul starving and living out of trash cans. She was then placed in an orphanage. She was adopted by Farrow and then Andre in 1978.

She attended Marymount School of New York and Rider University. She graduated from Drew University and earned a Master’s Degree in Special Education from Columbia University.

In 1992, she stated that she and her brother Moses Farrow was physically abused by Mia Farrow.

Previn is married. In 1991, her relationship with Woody Allen began. their affair came to light when Farrow discovered Previn’s nude photograph by Allen. But Allen denied the sexual assault on Allen’s part.

In 1992, Farrow broke the relationship with Allen. And on 22 December 1997, Allen and Previn got married in Venice. They have adopted two children together named Bechet Dumaine Allen and Manzie Tio Allen.

Our contents are created by fans, if you have any problems of Soon-Yi Previn Net Worth, Salary, Relationship Status, Married Date, Age, Height, Ethnicity, Nationality, Weight, mail us at [email protected]