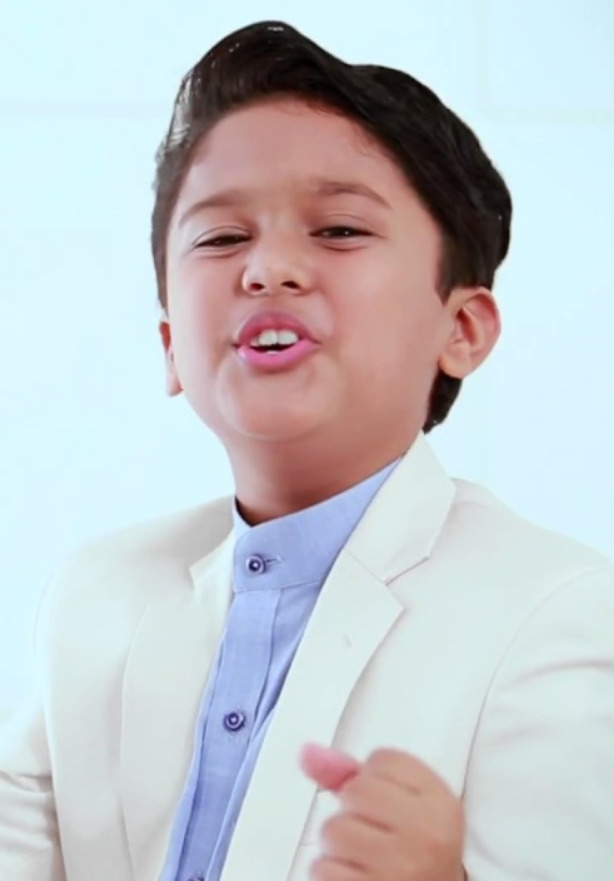 Steven Samuel Devassy Indian Child prodigy as Vocalist, Live performer, recording artist and Drummer who is best famous for singing a Christian song, 10,000 reasons that have crossed over 10 million views in 2017. He is also a popular drummer who holds the world record of being the youngest person to complete grade 8 in drums by age of 11. He is a founding member of the Superkids band in 2012. His solo includes Fight the Fear, I love June, Mother. My Pillar, Mother My Pillar (Instrumental), I Love June (Instrumental) and Superkids: Little Monsters in the City (Live). Stephen Samuel Devassy shares the stage with bigwigs like Taufiq Qureshi and Gino Banks. He is an acclaimed youngest drumming sensation from India currently.

What is Stephen Samuel Devassy famous for?

Stephen is best famous for singing a Christian song, 10,000 reasons that have crossed over 10 million views in 2017. He is also a popular drummer who holds the world record of being the youngest person to complete grade 8 in drums by age of 11.

Who are Stephen Samuel Devassy’s parents?

Stephen is the son of Sam Stephen(father), a violinist and Beena(mother). He hails from Ottapalam taluk, Palakkad district, Kerala, India. His nationality is Indian and belongs to Indian ethnicity and his religion is Christian and his zodiac is currently not known. Since music runs in the family, he grew up with musical instruments around him. His father wanted him to learn to play the piano, like his uncle Stephen, a famous pianist. However seeing his keen interest in drums, His uncle bought him his first drum kit and as a two-and-a-half-year-old, he made his first performance at his school in Chennai. Steven has been a part of the choir in the church and singing solo concerts at his school in Chennai. His inspirations are works of American drummer Tony Royster Jr, Steve Smith, and Dave Weckl. He trained in Carnatic and Western classical vocals and other music genres. He studies in Chinmaya Vidyalaya, Chennai.

How is Stephen Samuel Devassy’s career?

Steven officially began his music career training from the early age of 5 under the mentorship of his guru, Sivamani. He paved his career forward by accompanying on his shows, performing at the International Children’s Film Festival in Hyderabad and the 10th-anniversary celebrations of Cognizant in Chennai. He performed a drum at the TEDxTirupati program in Chennai at the tender age of 7. He then went on to perform in many other music platforms and live events. He performed his solo at the Mumbai Women’s International Film Festival and he also played at a cricket match between India and West Indies in Kochi. He became one of the first youngest drummers in the world to complete the grade 8 certification from the Trinity College of London, with a distinction by age of 11. At the age of 12, He formed his three-kids group band, Superkids along with Lydian Nadhaswaram, a pianist Amrita Varshini, a flutist. They performed their first performance at Thiruvananthapuram, Kerala.

Samuel came into huge show light after he sang a Christian song, 10000 Reasons, which garnered over 10 million views in 2017. After that, he covered other many songs both Indian and western songs. His singles include Fight the Fear, I love June, Mother. My Pillar, Mother My Pillar (Instrumental), I Love June (Instrumental) and Superkids: Little Monsters in the City (Live). Coming to 2019, he has now become one of the youngest drummers and vocalists to shares the stage with bigwigs like Taufiq Qureshi and Gino Banks.

What is Stephen Samuel Devassy’s net worth?

The world record holder’s youngest Indian drummer, Stephen’s exact estimated net worth is still under review. He is an aspiring musician who has garnered a huge name from the cover song, 10,000 reasons. He is still to be recognized in global standards. So his net worth is not that much at present but looking at his great vision to go for music world tour he will be collecting huge sum shortly.

How old is Stephen Samuel Devassy?

Stephen is now 13-year-old as of 2019. He is a very talented and gifted kid who has the voice of an angel alike. He is a furiously skilled drummer and yet an adorable humble child with mesmerizing personality. His further body measurements are still under review.

Our contents are created by fans, if you have any problems of Steven Samuel Devassy Net Worth, Salary, Relationship Status, Married Date, Age, Height, Ethnicity, Nationality, Weight, mail us at [email protected] 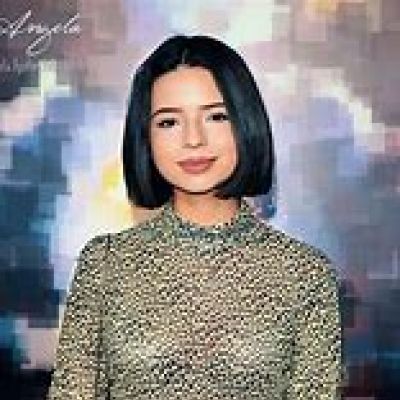 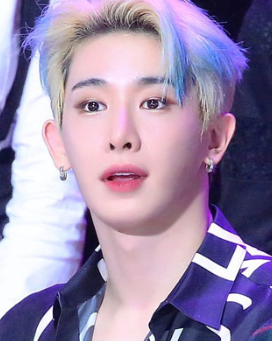 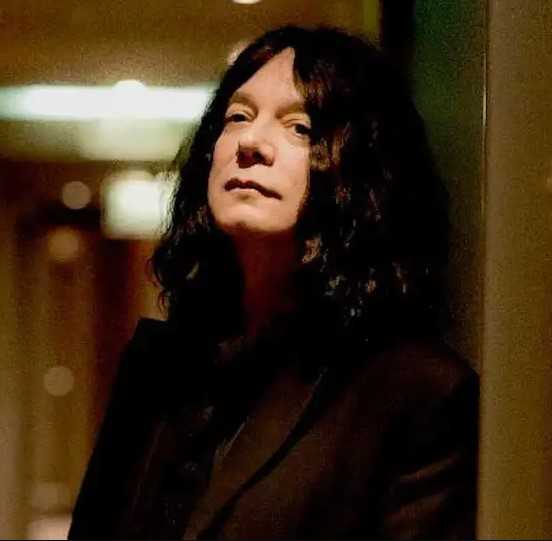 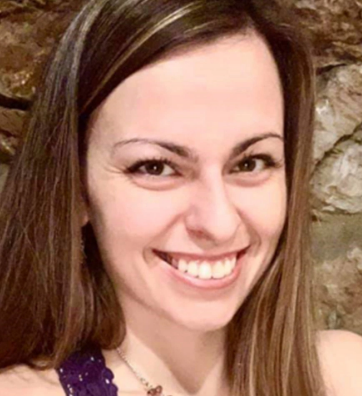 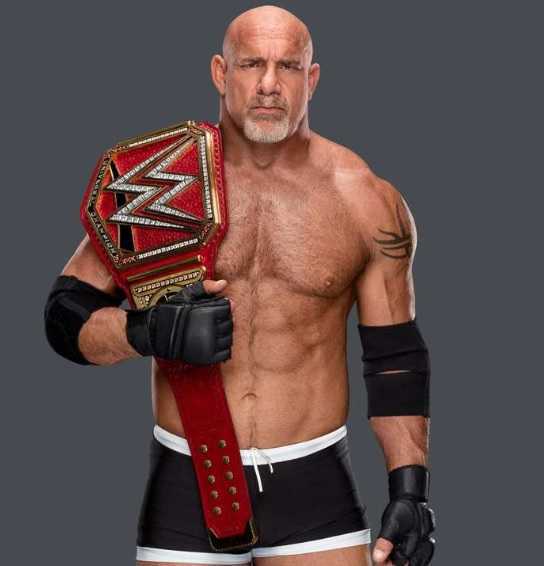