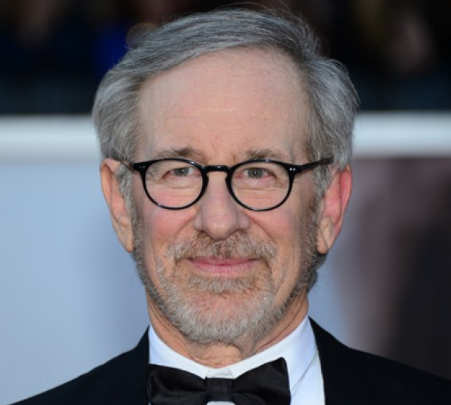 I’m not really interested in making money. That’s always come as the result of success, but it’s not been my goal, and I’ve had a tough time proving that to people

Sometimes a dream almost whispers… it never shouts. Very hard to hear. So you have to, every day of your lives, be ready to hear what whispers in your ear

You shouldn’t dream your film, you should make it!

Undoubtedly one of the most influential film personalities in the history of film, as well as one of the wealthiest and most popular directors of recent times, Steven Spielberg is an Academy-Award winning filmmaker, director, and producer of some of the biggest blockbusters in Hollywood of the late 20th and early 21st century, including Jaws, Raiders of the Lost Ark, Jurassic Park, Schindler’s List, Saving Private Ryan, among several others. Today, let’s explore the facts related to Steven Spielberg’s wiki, bio, career, and net worth.

What is Steven Spielberg known for?

Who is Steven Spielberg From?

Recalling his past life, Steven was born as Steven Allan Spielberg in Cincinnati, Ohio, to a restaurateur and concert pianist mother Leah Posner, and an electrical engineer father Arnold Spielberg. He grew up in an Orthodox Jewish family. In 1950, his father took a job with RCA, and Spielberg had to move with the entire family to Haddon Township, New Jersey. The family later moved to Pheonix, Arizona.

In childhood, he suffered from acts of Anti-Semitic prejudices and bullying, and also had a hard time merging the perception of him by other children outside and his family traditions as Orthodox Jews.

Talking about his education, He joined Phoenix Hebrew School. He later joined Arcadia High School and Saratoga High School. After graduating from high school, He went to the University of Southern California where he studied Flim and Electronic Arts. After that, He joined California State University but dropped out in 1969 in order to pursue a career in the entertainment industry.

When did Steven Spielberg pursue a film directing career?

Mentioning a few of the details of his profession, Spielberg’s first film was a 26-minute production by the name of Amblin’, produced in 1968 when the budding film-maker was working as an intern at ‘Universal Studios’.

In 1969, he received his first professional television job as he was hired to direct a segment for the pilot episode of ‘Night Gallery’, which starred Joan Crawford.

After impressing ‘Universal Studios’ with his first full-length assignment, an episode of ‘The Name of the Game’ called ‘L.A. 2017’, he signed a contract with Universal for directing four films.

He directed the 1975 film ‘Jaws’, which was his first major success, grossing more than $470 million worldwide at the box office and ushering him into the mainstream.

’Close Encounters of the Third Kind’, both written and directed by Steven in 1977, won him his first ‘Academy Award nomination for Best Director’.

The talented filmmaker directed ‘Raiders of the Lost Ark’ in 1981, the first movie in the Indiana Jones films starring Harrison Ford.

In 1982, he directed ‘E.T. The Extraterrestrial’, which turned out to be the highest-grossing film of all time at the time it was released.

Spielberg worked on the film ‘Jurassic Park’ released in 1993 and would go on to release 3 more films in the adventure, science fiction series.

‘Saving Private Ryan’, released in 1998, was a huge success and the biggest film of the year according to North American box office numbers and was second biggest worldwide.

He directed ‘War of the Worlds’ in 2005, which grossed over $591 million worldwide, another huge box office success.

In 2012, Spielberg’s film ‘Lincoln’ was released and received critical acclaim as it was nominated for twelve academy awards, more than any other film that year.

In 2015, Spielberg directed the movie ‘Bridge of Spies’. The film is based on the 1960 U-2 incident that occurred during the Cold War and starred Tom Hanks in the lead role. The film was released on October 16, 2015, and was nominated for six Academy Awards.

In 2016, Spielberg directed and co-produced a part-animated fantasy adventure film ‘The BFG’. The movie was released on July 1, 2016.

His projects include a film adaptation of the popular sci-fi novel ‘Ready Player One’. The film is released on March 30, 2018.

What Awards has Steven Spielberg won?

Who is Steven Spielberg’s married wife?

Reflecting on his personal life, Steven Spielberg got married in 1985 to his first wife, Amy Irving, an actress. They both had a son, before the couple divorced in 1989. He met his second – and current – wife, actress Kate Capshaw, in 1984 during the making of Indiana Jones and the Temple of Doom, in which she also starred.

Spielberg married his second and current wife, Kate Capshaw, in 1991, and she has had three children with him. Together with two step-children from her previous marriage, and an adopted daughter, Spielberg has seven children altogether.

What is Steven Spielberg’s net worth?

From a very successful and equally lucrative career as a director in groundbreaking Hollywood movies, Steven Spielberg has a net worth of USD$ 3.7 billion dollars. As per online sources, his salary said to be somewhere around $150 million yearly.

Talking about his assets, Steven Spielberg’s house, which is a mansion in California, is worth over USD$ 20 million dollars. It has a swimming pool, Jacuzzi, Sauna, Slot Machine, Home Cinema, Gaming Room, Sports Room, Museum, and a giant library.

How tall is Steven Spielberg?

Observing his body statistics, Steven stands a height of 5 feet 7 inches and weighs around 75 kg. Similarly, He has a pair of blue eyes and grey hair color. His other body information yet to be disclosed. In the case of disclosure, we will let you know.

Our contents are created by fans, if you have any problems of Steven Spielberg Net Worth, Salary, Relationship Status, Married Date, Age, Height, Ethnicity, Nationality, Weight, mail us at [email protected] 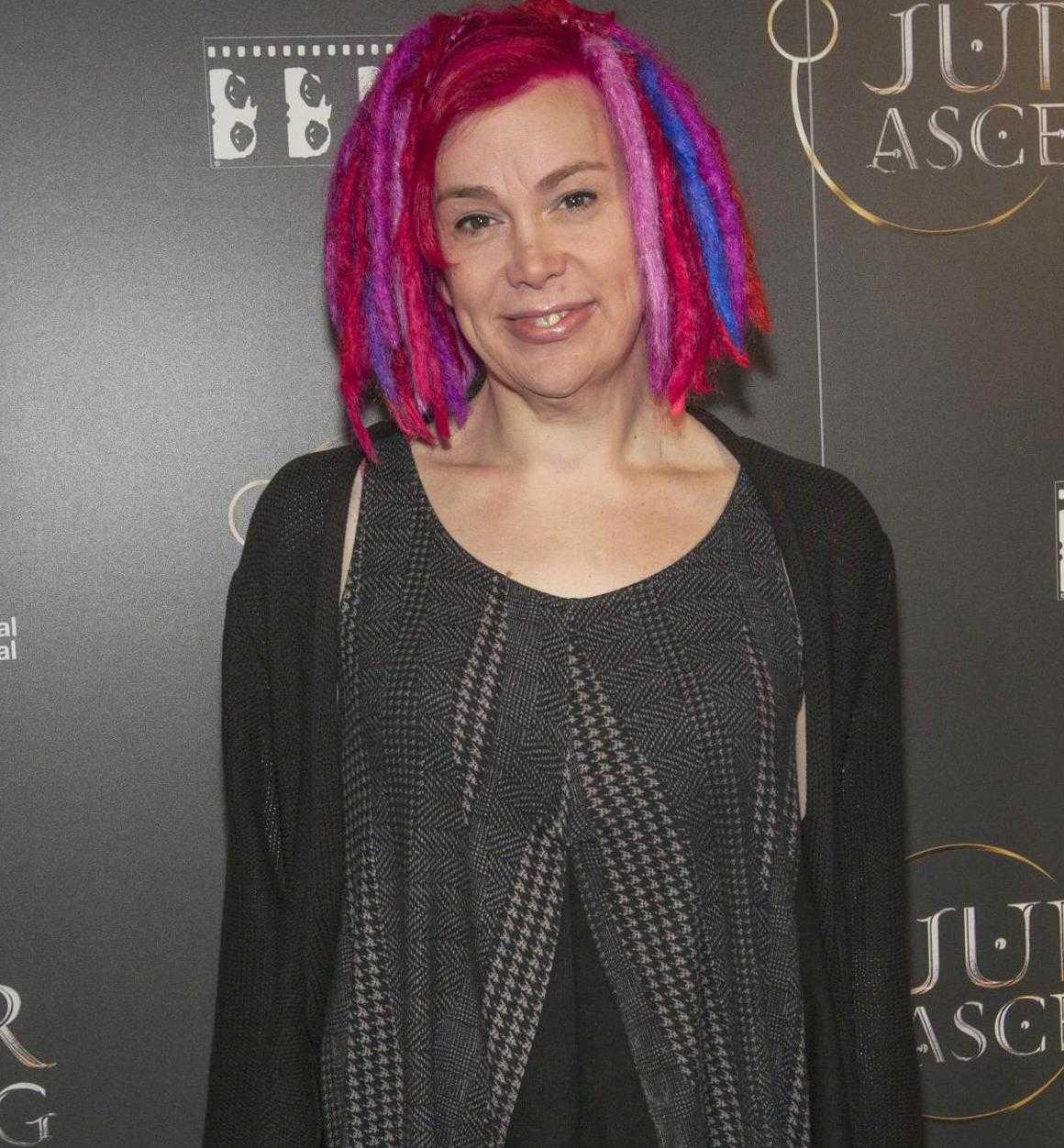 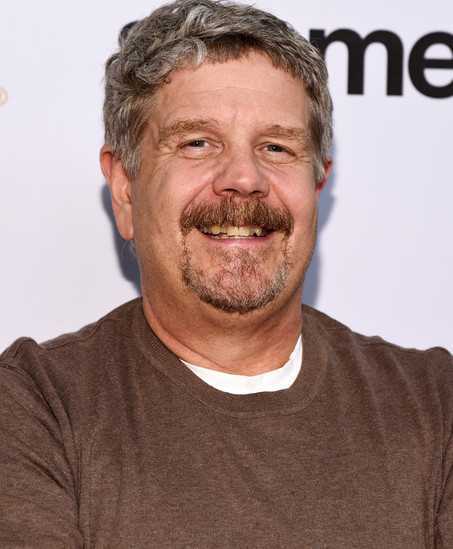